In this interview, August talks about the importance of philosophy, academia, process and self-awareness in being a designer, and how these influences have resulted in next-generation user interfaces like Microsoft Surface. (Check out David Peterson’s coverage of August’s presentation on the SitePoint Blogs.)

SitePoint: From your presentation yesterday, you’re clearly not just a designer – you’re a philosopher as well. How important is philosophy to design?

It’s absolutely important. In fact, the way I define design is “the planning activity with the intent of transforming the user from one state to another.” So I believe that every product is really a designer’s theory about how a person behaves.

When you start looking at real, everyday products and objects at that level, it definitely overlaps with philosophy. And it overlaps with a lot of other areas too – psychology, for example.

That’s the beauty of design, for me. Design thinking is really about drawing from a lot of disparate areas of knowledge and bringing them together. And I think that’s what makes design really exciting.

I just call myself a designer. I understand the need to have different kinds of design, but the analogy I like to use is medicine. When we talk about medicine, it’s a really vast field, and there are doctors, and nurses, and all sorts of specialties, and sub-specialties … and I think as we broaden our definition of what design is, we can start to think of it in the same terms. Design is really a way of thinking about things. But when it comes to the actual execution and tactics of it, then we can start breaking it down into specialties and sub-specialties.

If you think about defining design as a way of thinking, that’s when it gets really interesting.

How does one “own” a niche or an area of design without that specialization?

I believe that design is an inherently human activity. But it’s something that we all possess. And the limiting factor, until now, has been the tools that have been made available to us.

Ha ha! But the point is – the design work that those people were doing was limited by the robustness of the tools they were using. Take typography, for example – it would’ve been unimaginable 30 years ago for a layperson to distinguish between a serif font and a sans serif font, or to even name a particular typeface. But because of the tools that have been made available to us over the past three decades, that aspect of design has become everyday.

So I think that, as design tools become more robust, we’ll find that people can tap into those mental processes. It’s like reading – we used to think that literacy was only available to those who had the tools to learn how to read, but today we look for universal literacy. And I think there’s a kind of evolution of design literacy that’s happening as well.

There is a difference between design literacy and creativity though, surely?

Do you have any vision for what you think those tools might look like? Is it something we should even try and anticipate?

Sure, the stuff I’m working on with Surface deals with that. The very human problem we’re trying to solve now is that, for a lot of people, even in industrialized nations, technology is still a very intimidating and isolating factor in their lives. The way we tried to design Microsoft Surface was to remove that mental barrier between how people and technology interact. So I do see one tool, which was the first step, in my everyday work.

I’m a little bit allergic to the term process, because it implies linearity. And I think after addressing a lot of design problems, we start seeing patterns of how different designers address such issues. I prefer the notion of principle-driven design, where if I’m attuned to some key principles of what good design is – in the same way that a painter chooses color from his palette – I can draw from those principles. As long as I’m true to those principles, really good design is almost an emergent outcome. Does that make sense?

Yeah, it does. When you mentioned it in your talk, it reminded me of a fable relayed in Robert McKee’s book, Story. The story was about a millipede who studied each one of her 1,000 legs to learn how it was that she walked. When that instinct became knowledge, she was able to dance an amazing dance …

That’s a great interpretation of it. In fact, the talk before mine – by Jeff Croft – was about elegance and typography on the Web. I was curious to see how he would present that content. What he did was just show some principles; he didn’t give a linear process or instructions for “how to create elegant typography.” It was just the building blocks.

I describe elegance as complexity that arises from the intermingling of some very basic things.

Your presentation referenced a lot of academic research – can you tell me about your dual roles, how you move between the corporate and academic worlds, and how the two influence each other?

I’m all for academia and industry working together. Even in the space of natural user interface, a lot of people think that it’s new, but there are decades of research in this area in academia. I think it’s finally gotten to the point now where the capability within industry has caught up, and is starting to incorporate those decades of thinking.

So I think there’s a wealth of information on both sides, and it’s just a matter of getting more people to bring them together.

A lot of your work is inspired by emotion. How does one measure emotion?

Oh, wow! I have a whole other presentation about that. But for me, on the very practical side of things, I’d say that emotion is so complex that even to try to articulate it does it a great disservice.

Let’s take the word love, for example. I love my mother; I love chocolate-chip cookies; I love my country; I love my car. We use the same word for all four of those associations, but those are four very different things. I think when you measure people’s responses, you can fall into a trap of the result becoming overly complex.

For me, when I think about user research and emotion, I think of emotion as a vector, with direction and magnitude. Is it positive? Is it negative? And how much does the user feel?

There are a lot of methodologies out there – some of which we’re also developing – to measure emotion. But I strongly believe that in measuring emotion, we should avoid trying to it reduce to just a bunch of words.

One of the things that struck me yesterday in your talk was your belief that we’re moving towards a society based on immaterialism. Yet I look around, and I see materiality and indulgence that suggests otherwise.

Sure. As with any sort of evolution, we go through phases with our attitudes towards certain things. When I say immaterial society, I refer to how, when people make consumer choices, the decision isn’t so much based on the features and benefits of the product, but rather, how will this make me feel? When you buy something for an intangible transformation, that’s what I mean by an immaterial motivation. Hence, we place more value on how the item makes us feel, than what it is.

Where do you find your inspiration as a designer?

This is something I’ve been thinking about a lot lately. I know in the first few years of my career, I always looked to the present and to the future. Now that I’m becoming a mature designer, I’ve started seeking inspiration from the past, which I think is a really interesting shift for me. I find myself inspired by the millennia of thought around!

You mentioned earlier about how design can relate to areas like philosophy. Now that I’m rethinking what design is all about, it turns my head to the past, and I just find myself with this drive to look at all the great ideas that are already out there. That’s what inspires me.

How does a designer go about formalizing their own principles to stick to and work towards? Any advice for graphic designers who are still finding their style or trying to work out how they do what they do?

I think it just takes a lot of experimentation. But I think before one starts breaking the rules, one should master the rules.

Thank you for your time, August. 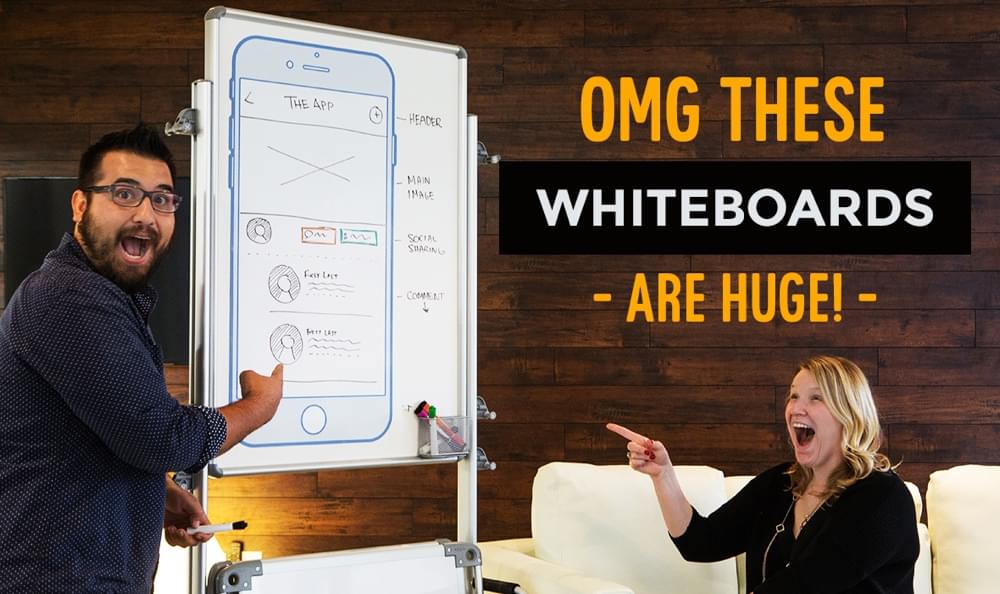