Here at SitePoint, we have started thinking about HTML 5, and whether or not the time is right to publish a book about it. To help us decide, we asked a number of web luminaries what they thought. Their answers were both varied and interesting. Take a look and decide for yourself: is it time you started learning about HTML 5?

Jonathan Snook, co-author of SitePoint’s The Art & Science of CSS is taking the wait-and-see approach. “You can only implement what browsers support and right now, of HTML 5, that’s very little,” he said. In fact, all of the experts we contacted agreed that most of the new features in HTML 5 have yet to be supported by even the very latest web browsers.

Tommy Olsson, co-author of SitePoint’s The Ultimate CSS Reference, is skeptical to say the least: “HTML 5 isn’t of any real interest to me right now. A vast majority of the visitors to the sites for which I’m responsible are using browsers with no support for HTML 5, and that situation is likely to persist for a few more years.”

That said, there are a number of really useful HTML 5 features that you can use today. The canvas element for drawing graphics on-the-fly is a good example; new in HTML 5, it’s already supported by every major browser except Internet Explorer (and there are workarounds for IE too). For respected web designer Dave Shea (best known for building the CSS Zen Garden), canvas is the most exciting feature of HTML 5. “Native vector graphics. Finally! SVG still doesn’t feel like it has arrived on today’s web, especially in mobile browsers; on the other hand, canvas is already available in a handful of mobile and most desktop browsers, and I think it’d be safe to wager the rest will catch up shortly.”

Lesser-known HTML 5 features like offline data storage, cross-document messaging, and access to the back/forward stack, which are mainly of interest to JavaScript developers, are also popping up in the newest browsers, including IE8.

Ian Lloyd, author of SitePoint’s The Ultimate HTML Reference and Build Your Own Web Site The Right Way Using HTML & CSS, points out that you can even use HTML 5 features with little or no current browser support, if you’re prepared to specify your own CSS styles. “If you use an HTML element like section, it can actually be styled with CSS, even if the browser does not understand what the element is (but it requires a JavaScript hack). With the JS doing its thing, it can make adoption of HTML5 more palatable.” Ian has even added HTML 5 support to his Markup Maker tool, which will generate for you the HTML skeleton of a web page based on the structure that you specify.

Designer Andy Clarke, author of Transcending CSS and creator of For A Beautiful Web, doesn’t think it’s worth the effort to use HTML 5 elements just yet, but he is laying the groundwork. “I don’t intend to develop with HTML 5 any time soon, but I do think that it is important to prepare for their new semantics in some way. That’s why I’ve adapted my own naming conventions to include HTML 5 element names (class="header", "section", "article", "aside" etc.).” Nevertheless, Clarke believes it’s worth learning HTML 5 if only to impress prospective clients. “As with any important new technology, designers and developers should aim to understand the nuances of HTML 5 as early as they can, so that they can be fully aware of its advantages. It’s also important for when clients ask about HTML 5 as those in the know surely will.”

Dave Shea recommends you choose an approach that suits the type of work you are doing. “I’d say it’s a good time to start learning and experimenting. Some are going further and launching full sites in HTML 5 already, but I’d say that works best for personal and experimental sites. Would I redesign my blog in HTML 5 now? Sure, I might give it a shot. Would I do client work in HTML 5? Heavens no.”

Tommy Olsson can think of better ways for today’s designers to spend their time. “I think developers should concentrate on learning HTML 4.01 first of all. Too many don’t even understand that properly. By all means, keep an eye on HTML 5, but it’s going to be quite a few years before it’s universally usable.” Even if you do know your HTML 4, Andy Clarke seems to agree there may be better places to focus your attention. “I strongly believe that there are other, more useful and important aspects of web design and development that we should be paying attention to now, especially Microformats. Microformats have a low barrier to entry, build on existing semantics and offer far more useful opportunities today, in 2009, than HTML 5.”

That covers the present, but what do these influential minds think of HTML 5’s future? Andy Clarke doubts HTML 5 will have any real impact on his work. “I wish it well, but I do have the feeling that by the time that HTML 5 becomes a mainstream alternative to what we are using currently, I’ll be little more than a ghost result on a Google search. Page 1865, yes, I’ll be on there.”

Predictably, Tommy Olsson hopes it never sees the light of day. “I think it’s an abomination, but I’m probably in a small minority. I’m seriously considering a change of career if/when HTML 5 becomes prevalent. It mocks everything I consider important on the Web: semantics, accessibility, and the separation of content from presentation. The worst part is that it redefines the semantics of existing element types, so that markup that has been semantically correct for over a decade suddenly becomes meaningless.”

In either case, Jonathan Snook prefers to put a more positive spin on the situation. “While some people are concerned about the direction of HTML5 and that it’s not progressing quickly enough, I’m just happy that any progress is being made and that browsers are implementing at least some of these features.”

What do you think? Should SitePoint publish a no-nonsense book about HTML 5, or should we ignore it for now and hope it goes away? 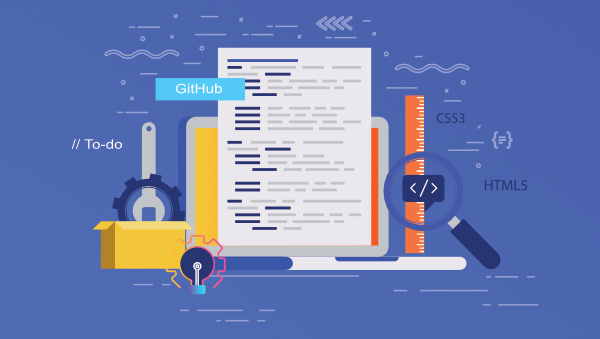 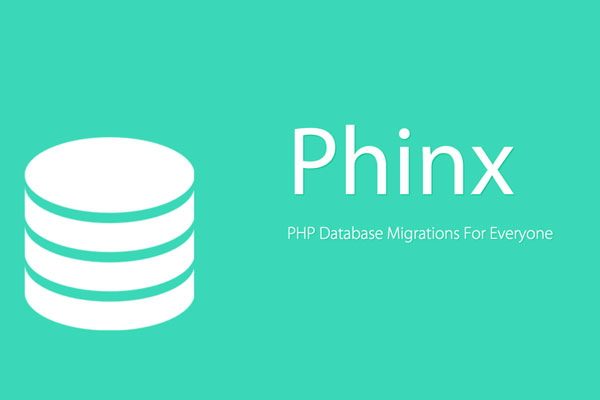 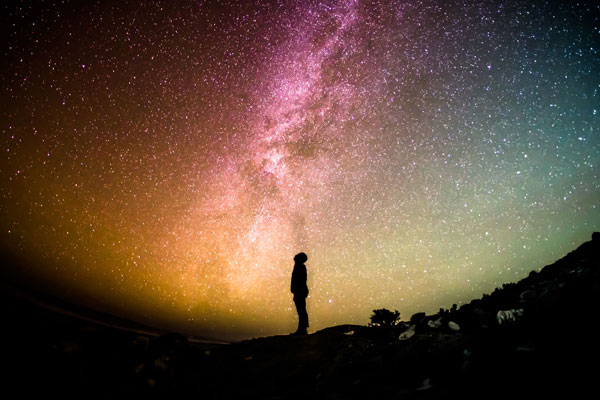