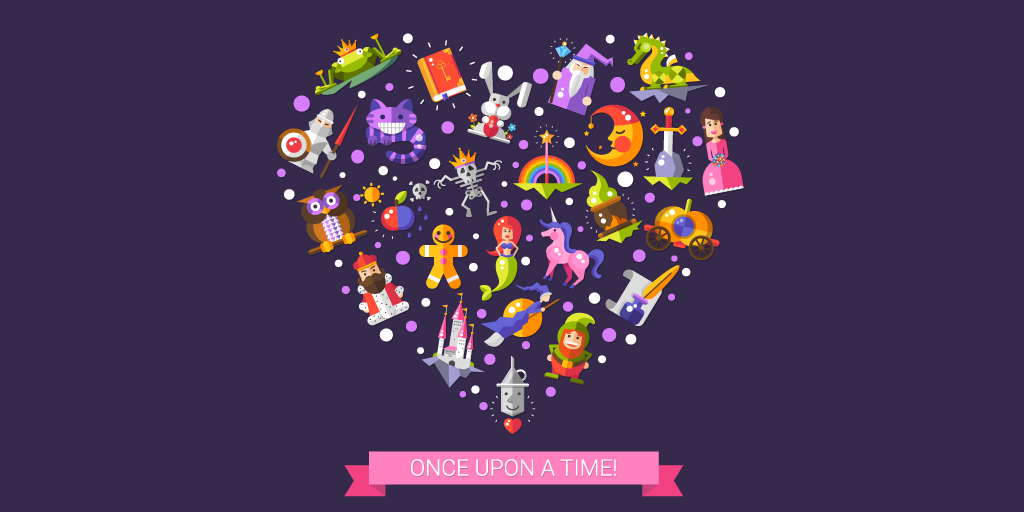 Focusing your efforts on building a great product is important—after all, without a product, your startup doesn’t have a reason to exist. However, spending time crafting your startup’s communications strategy is almost as important.

The “if you build it, they will come” maxim has been disproven over and over again. The truth is, if you build it, market it, and hustle like hell, then (with some luck) you’ll get traction.

Eager to develop an effective startup story, but unsure how to do it? Read on for some tips. 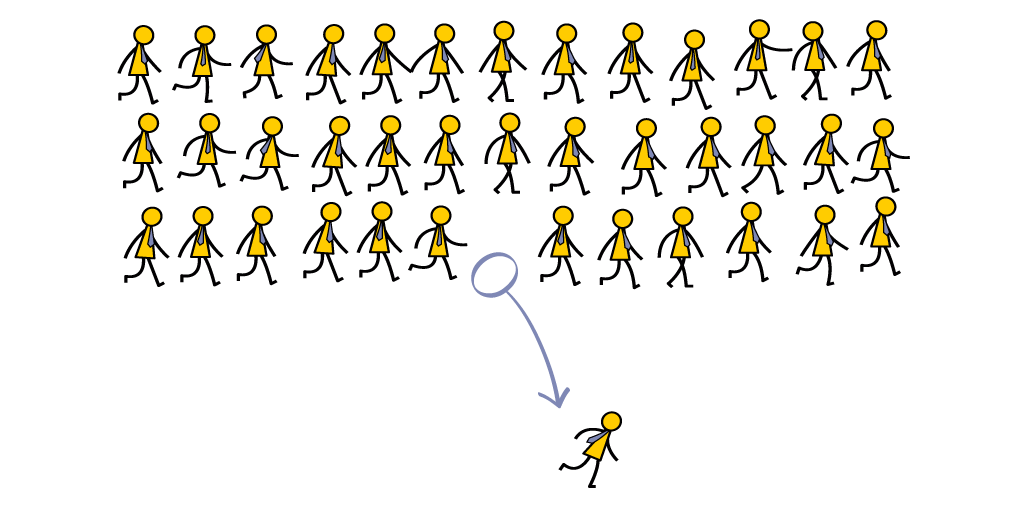 Every compelling startup story has a hook, and no, “we all quit our jobs to launch this thing” doesn’t count. Examine your founding story to find the most unique or interesting elements.

For an example, look at Airbnb’s startup story.

In the company’s early days, co-founders Brian Chesky and Joe Gebbia had maxed out their credit cards, borrowed money from their parents—and were one month away from declaring bankruptcy.

So they bought five hundred boxes of Cheerios, slapped new graphics on them, called them “Obama-O’s” and “ Cap’n McCains,” and sold them for $40 per box.

People loved the novelty cereal, and the proceeds were enough to keep Airbnb solvent. The rest is history.

When trying to find your hook, ask yourself:

What have we done that was totally unexpected?
Why is this weird or untraditional?

If I was trying to impress someone at a party, what would I tell that person about the startup? 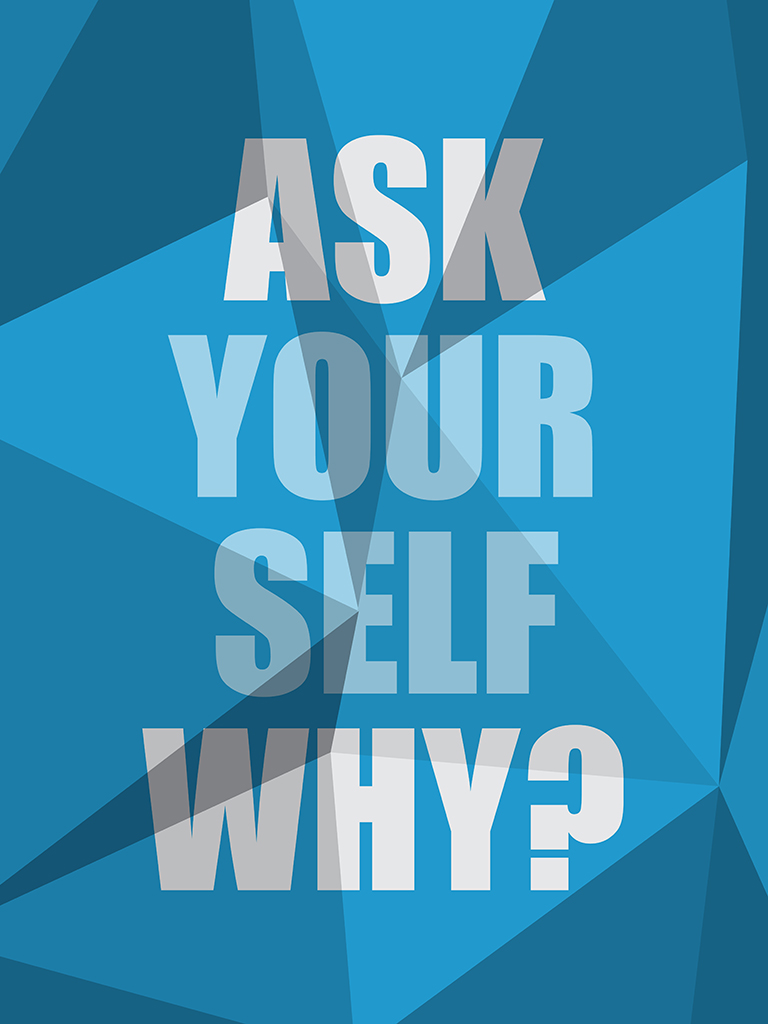 You need a reason for your company to exist. (Of course, the ultimate goal probably has a lot to with making money, but that’s not a compelling story.)

Your reason should be catchy and relatable; it should make people say, Oh yeah, I know what you’re talking about! or I’ve definitely been in situations where [your product] would come in handy!

For as long as they’ve been giving interviews, Travis Kalanick and Garret Camp have cited one incident as the motivation behind Uber’s existence.

One night in Paris, the pair was standing in the snow, trying desperately to hail a taxi and failing. And voila: the inspiration for Uber.

It’s completely possible that never happened, or a less cinematic version of it happened, and the real story is that Kalanick and

Camp did an objective analysis of five markets and picked taxis because it had the greatest potential for disruption.

However, almost everyone has been in the painful situation of struggling and failing to get a cab. And as soon as you recognize yourself in Uber’s story, you feel more invested in its service.

One of the best ways to figure out what your startup’s “raison d’être” should be is to compare user or customer feedback with your original decision to start the company.

Their feedback should validate your decision. Imagine you launched a company that helps people send money to those in other countries because you were having a hard time paying back your international friends.

When you talk to your users, are they sending funds to their buddies in Japan who covered their bar tab when they were visiting? Or are they forwarding 30% of their salary to their parents in Mexico so their parents can buy a new house?

If it’s the second case, you’ll probably want to rewrite your “inspiration moment” so it’s more aligned with your users’ needs.

3. Think of a Narrative 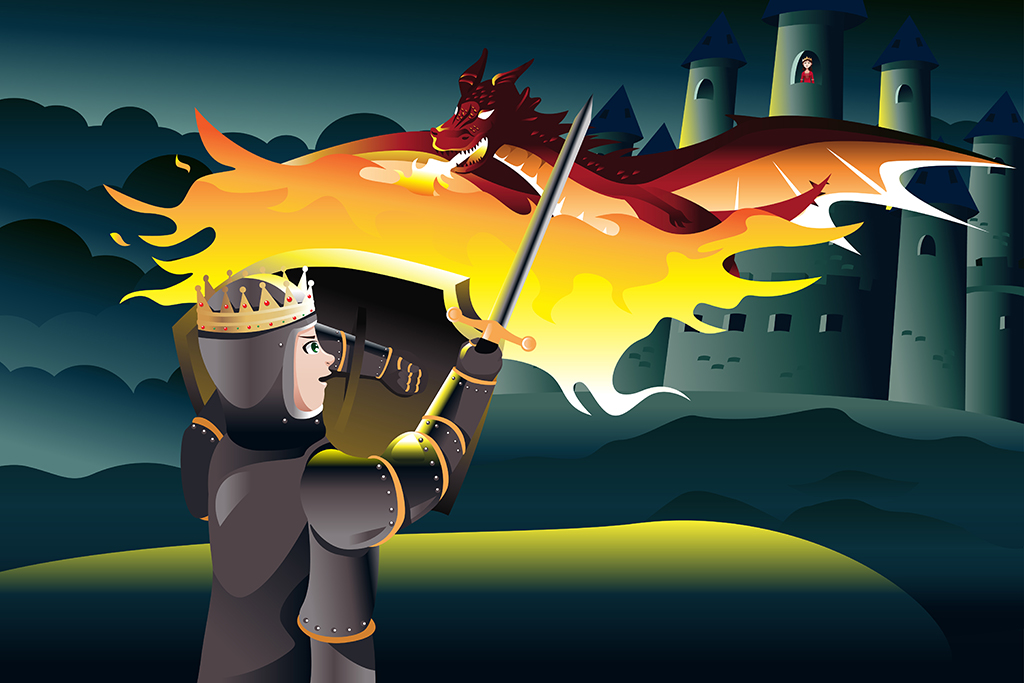 So now you’ve got a relatable explanation of why you’re here and what you offer. It’s time to build that into a narrative.

Here’s the basic structure of a story:

Use this structure to make your startup story as captivating as possible. The Nasty Gal startup story is a great example of one that follows this model.

Don’t forget to incorporate your solution into the story.

In most cases, this will come in around the rising action, as you explain how you came up with your product, why it started gaining traction, and how people were using it.

Alternatively, you could mention it during the climax—maybe your startup wasn’t doing well, so you pivoted, found a new solution, and then found success.

And one final note: the narrative needs to end on a high point.

A story that ends at the climax—you’re losing customers by the day, or being sabotaged by the competition, or having trouble retaining your team—will not give your listeners any desire to buy your product, give it positive media attention, invest in your company, and so forth. So make sure that your story is a happy one! After finalizing your story, you should refine it.

Get feedback from at least one person in every segment with which you’ll be interacting: the press, your users, other founders, VCs, angel investors, potential employees, and so on.

By polling representatives from every category, you’ll discover which versions of your story resonate with which audiences.

Some entrepreneurs have vast networks of people they can tap for projects like this.

If that’s you, awesome! But if not, you can still reach out for help. I recommend using your social media accounts.

Not only can you ask people via LinkedIn, Twitter, and Facebook if they know any journalists, investors, business professionals, etc. that you should contact, but you can also “cold-email” people for help.

I saw on LinkedIn that you’ve invested in multiple IT software companies, and I’d love to get your expert opinion on the “startup story” I’ve created. Are you available for a quick coffee meeting or phone call?

Don’t underestimate the power of telling people they’re experts; this combination of honesty and flattery will get you in the door with powerful, knowledgeable people who are total strangers.

During these meetings, state your intentions again (you’re crafting the story of your startup, you’d like some feedback, etc.), then tell them your story. You might want to begin by asking, “So, what did you think?” and letting them give you unstructured feedback. But if you’re not getting anything constructive, use more specific questions such as:

This process should feel familiar to those who know agile development.

The agile method requires you to come up with a Minimum Viable Product (MVP), talk to a ton of users to see what they think, then go back to your MVP and make it better based on your users’ responses.

In this case, your story is your MVP, your users are the multiple segments of the population you’re targeting, and your product iterations are the story refinements you make over time. 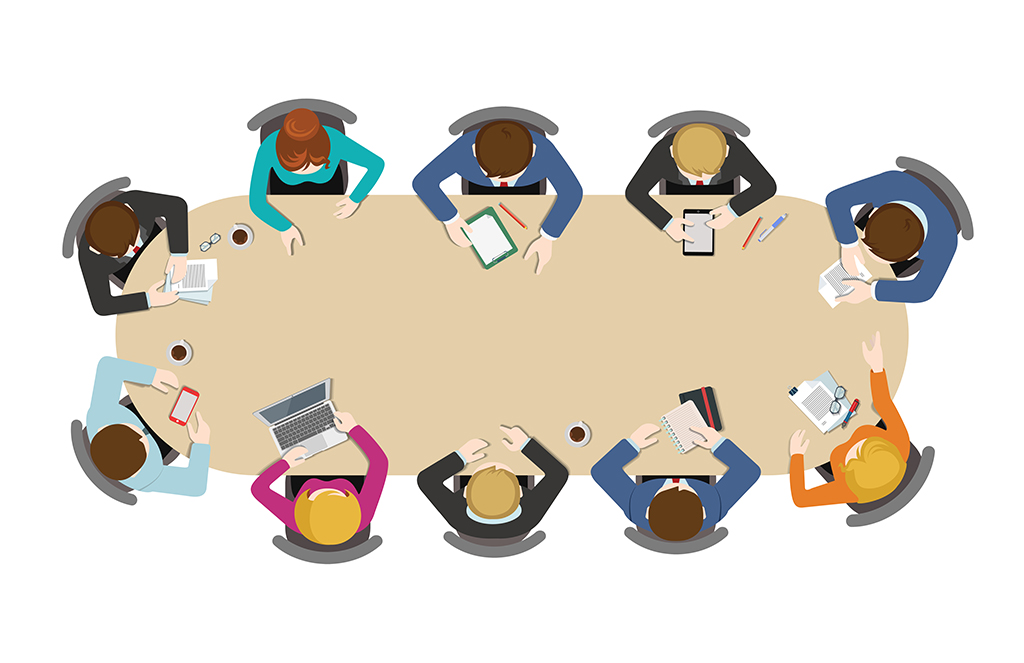 It’s crucial everyone in the company is telling the same story. (For this reason, your story versions should be essentially the same, with details added or taken away depending on what the audience in question wants to know.)

When you’re recruiting candidates, they should already be hearing the “employee” version of the story.

During onboarding, the story should be an integral part of assimilating them into the culture and work ethic of the company. And to keep the entire team on the same page, make your story a prominent part of your internal messaging—in your code of values, monthly “town hall” meetings, announcements, and so on.

Not only will having a cohesive, shared narrative unify your team, but it will help you scale your culture.

All the elements of your startup story are already there—after all, they’re the facts. Follow these steps, and you may just be telling the story of the next unicorn. 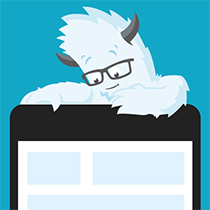