This time I’d like to start talking about the building blocks of Domain Driven Design, and how they can be used for modeling.

In Domain Driven Design, an important distinction is drawn between Entities and Value Objects.

In the Rails community we have a good understanding of what Entities are. Practically, almost every object extending ActiveRecord::Base is an Entity.

Entities have the following characteristics:

Due to mutability and a complex life cycle, dealing with Entities is complicated. Therefore, every time you define an Entity, think over how you are going to persist it, what attributes you have to make mutable, what Aggregate (more on Aggregates in the next post) should contain it, etc.

Value Objects, on the other hand, are underused in the Rails community. As a result, most Rails applications suffer from Primitive Obsession:

Firstly, as the logic of dealing with a group of attributes is spread out over dozens of classes, Primitive Obsession is usually a source of code duplication. Secondly, using primitives instead of domain specific abstractions clutters high-level services with unnecessary details and makes the intent of your code unclear. Value Objects offer a good remedy for Primitive Obsession.

Value Objects have the following characteristics:

There are many ways of creating and managing Value Objects in Rails, and I’d like to show three of them.

Imagine, we are writing another blog application. We’ve decided in favor of this model:

We can create Posts and Comments this way:

We can also search them by their location:

In addition to this, we have a presenter to display the location attributes:

As you can see, we always use the country and city attributes together. Even when I was explaining the application behavior I wrote: ‘by their location’. Apart from having duplication we’ve missed an important part of our domain. There is a notion of a location that our model (our code) does not reflect. Let’s fix it.

Let’s start with defining a class that will encapsulate the location attributes:

Now we need to configure Post to wrap location_country and location_city into an instance of Location:

This is the result of our refactoring:

The biggest gain after this refactoring is making an important concept of our domain explicit in the source code. Also, extracting a Value Object helped us to raise the level of abstraction, which leads to more readable code:

Some people say that everything extending ActiveRecord::Base is an Entity. I disagree with this opinion. In my view, it doesn’t really matter how you implement your Value Objects as long as they have neither state nor identity.

Such requirements as supervising the list of all possible locations dynamically or attaching some additional information to every object (for example, a link to a wikipedia article) may push your decision in favor of this approach.

Those developers who learned Ruby via Rails tend to solve all their problems using Rails building blocks. Need to persist something? It’s only ActiveRecord. Need a Value Object? Use composed_of. Everything that does not use Rails feels dirty for them. For example, all models not extending ActiveRecord::Base go to the lib folder. Even though it may work for small applications, building a complex model will require using Factories, Services, Value Objects, etc. Therefore, don’t be afraid of implementing a Value Object without Rails at all.

To sum up, Entities and Value Objects are extremely important. They are the core elements of object models. Thus, software developers should have a solid understanding of differences between them. 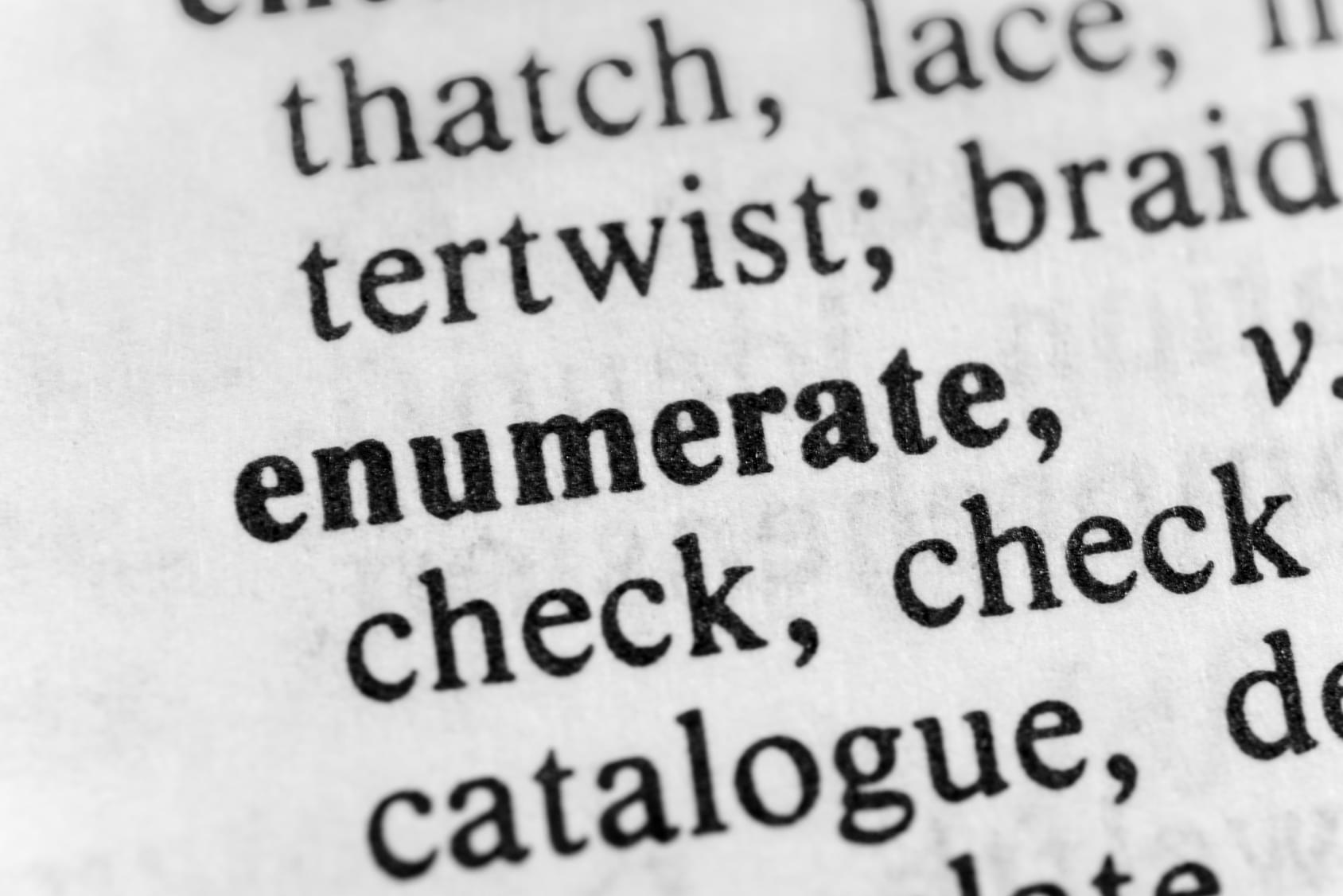 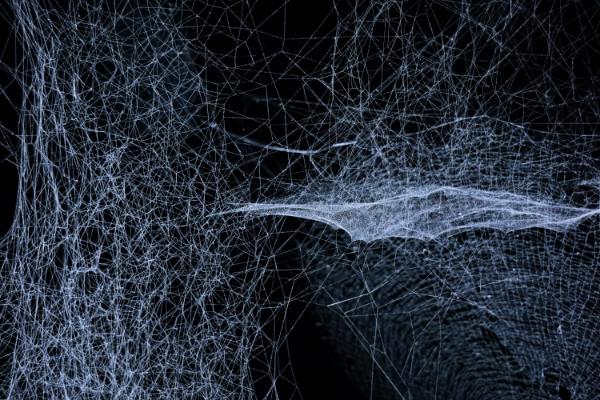 Build Your Own Custom Entities in Drupal – SetupDaniel Sipos