Recently, I wanted a simple CSS method for adding a beveled effect to images. It’s easy enough to create a sense of depth with normal outset borders (below left), but I was after an effect that would actually look like part of the image, as though it were a bevel on the image itself (below right). 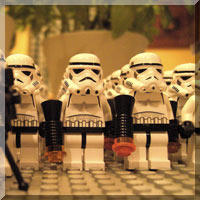 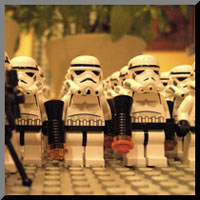 In the end I found four different ways of doing it, each with different levels of support: from the cleanest approach that only worked in one browser, to the most robust that works in everything back to IE6.

All of them work on the same core principal; black borders for shade and white borders for highlighting are overlaid on top of an image, and then blended with some form of opacity. In each case, browsers without support for that technique will simply show the image as normal.

How to “Resize” Images with CSSAdam Roberts