Multimedia-rich sites were once shunned on the Web. “No!” cried the nay-sayers. “You can’t have rich and engaging media — it deters users and won’t increase traffic.”

The bottom line, however, is that well-planned and judiciously-implemented animations and other rich media technologies, such as Macromedia’s Flash, can increase site traffic and enhance the user experience.

Macromedia’s Fireworks is a unique tool for the designer. Not only does it present a stellar selection of drawing and design tools, but it’s also the only graphics tool that allows you to create animated GIF images and Flash SWF movies all within the one program.

There are two popular formats of animation on the Web:

GIF animation achieved mainstream adoption when Netscape included it in the Navigator 3.0 browser (quickly followed by Microsoft with Internet Explorer 3.0). Unlike JPEG images, which support a photo-realistic color spectrum, GIF images only support 256 colors, the most basic color spectrum for Web browsers. However, GIF images support two key features that make this format very amenable to use on the Web: transparency and animation.

A color from the GIF color palette can be elected to be transparent in the Web browser. This provides the illusion of irregularly-shaped images such as buttons. The second big win for GIF image formats is that they provide the ability to layer two or more images on top of each other to create simple animations.

Flash offers the user many of the same features as GIF, and while it can support animation, it doesn’t allow for color transparency in the Web browser. However, a key advantage Flash boasts is the ability to support JPEG quality images in a more compact animation. Fortunately, Fireworks gives you the best of both worlds – it lets you easily create animations and then export them in the format of your choice.

Fireworks provides a series of tools that enable an animated movie to be quickly created. The most important tool for creating animation is the Frames Inspector, shown below.

Any animation in Fireworks must contain 2 or more frames. Frames can be added by selecting “Add Frames…” from the Frames Properties (the small arrow in the top right hand corner of the inspector). Selecting “Add Frames…” will open a dialog box that will ask you how many frames you would like to add, and where in the movie you would like to have them appear. The default is 1 new frame, which appears directly after the current frame.

To create a new animation in Fireworks, open a new movie and set the canvas settings to 500 pixels wide by 500 pixels high. Open the Frames Inspector. The default is just 1 frame — but we can’t do a lot animation with just one frame, we must have a least two. But before we create a second frame, let’s plan the kind of animation we’ll create.

Planning any type of multimedia presentation always shortens the length of the project. On a piece of paper sketch out the various frames you’d like to see appear in the animation (this process is called storyboarding). Now, on the Fireworks canvas, add the first set of images that will occupy frame one. For this sample exercise use your name, and make the font size 40 pt for the first frame.

From the Frames Properties select “Add Frames…” and add 5 more frames to the animation. This creates 5 new frames directly after frame 1, so you’ll have six frames in total. Select Frame 2 from the Frames Inspector. You’ll see that your name has disappeared, because the images created in frame 1 only occupy that frame of the movie: we haven’t added them to frame 2.

Now, select frame 1 and highlight your name. Select “Copy”, and “Paste” your name into frame 2. With frame 2 selected, re-size the font point of your name to 36. Copy your name in frame 2 and paste it into frame 3 and resize the point size to 30. Repeat these steps for the remaining frames. You should now have six frames, each containing your name, which appears in a smaller point size in each frame.

Now that the animation has 6 frames, how can it be seen? Fireworks has a set of VCR-like controls that allow animations to be played, stopped, rewound and forwarded frame-by-frame. These controls, shown below, are located in the bottom right hand corner of the program.

Select the white “Play” button. The animation can be stopped at any time by selecting the black, square “Stop” button. Use the frame forward controls to move frame by frame through the animation.

Create a new file in Fireworks. On the stage draw a Star, and with the ALT key held down, select the star with your mouse. New copies of the star will be created each time the mouse button is released while the ALT key is held down. Create six or seven stars in this way.

Now, select CTRL+A to highlight all the stars that you’ve created, and from the Frames Inspector select “Distribute to Frames” from the properties, as shown below.

The new frames are created in the order in which the original star graphics were created. One star will appear in each frame. Select the “Play” animation control to watch the animation play.

An image can also be shared through out an animation — this is great for backgrounds that must appear on every frame.

Open the Layers Inspector and add a new layer. If this is the first layer that has been created, it’ll be called “layer 2”. Now add a background image to the layer. Then, from the Layers Inspector, double click on the layer named “layer 2.” The layers dialog box opens, allowing the name of the layer to be changed. What is important is the check box under the layer name labeled “Share Across Frames”, which is shown here. Selecting this checkbox will chare any objects in this layer throughout the animation.

The play back speed of each frame can be controlled from the Frames Inspector. Double clicking any single frame will open the properties for the frame. As shown here, the default time is 20/100 of a second, however, this speed can be changed manually.

Get it on the Web!

Animation does need some subtle modifications to allow it to be exported to the Web. This can be easily done through the use of the Optimize Inspector, shown here.

Open the Optimize Inspector, select the “Export File Format” dropdown, and click on Animated GIF. At this point a transparency can be applied using the “Choose type of Transparency” dropdown.

Now that you’ve confirmed the export settings, select File — Export, and specify the location on your hard drive to which you’d like to save the animation. When the file has been saved, open your favorite Web browser, select File — Open, and locate your new animated GIF. The animation now plays in your browser!

Your animation can also be exported as a Flash movie. With your animation open in Fireworks, select Export Special, and a second list of options will appear. Choose Flash SWF.

Flash has several advantages over GIF. To begin with, Flash movies are generally smaller than Animated GIF movies. More animation can be created in a smaller file, with the end result being an improved customer experience. Flash movies can also be “loaded” into other Flash movies. This has to be done with ActionScript in Macromedia’s Flash 4 or above. The end result, however, is that the graphics can be controlled with Fireworks and the scripting can be controlled by Flash, both tools doing what they do best. 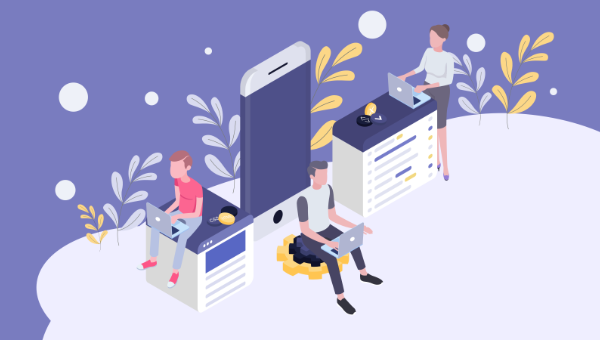 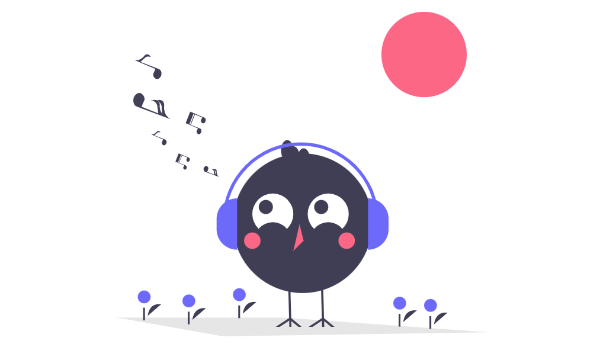 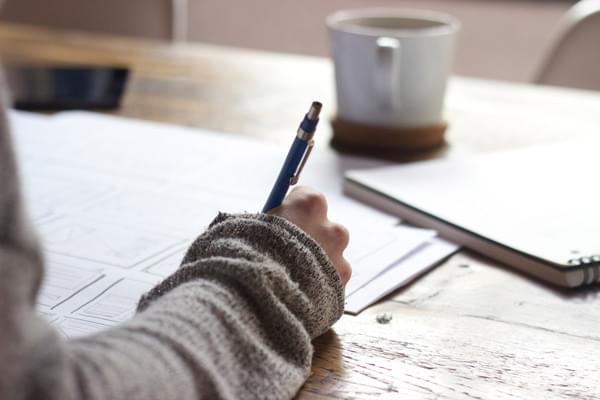