A little over a week ago you may have seen us launch our second Code Challenge – a partnership with our friends at CSSBattle.dev. CSS battles are a relatively new concept – the site launched in April – and it’s not always immediately obvious how they work. 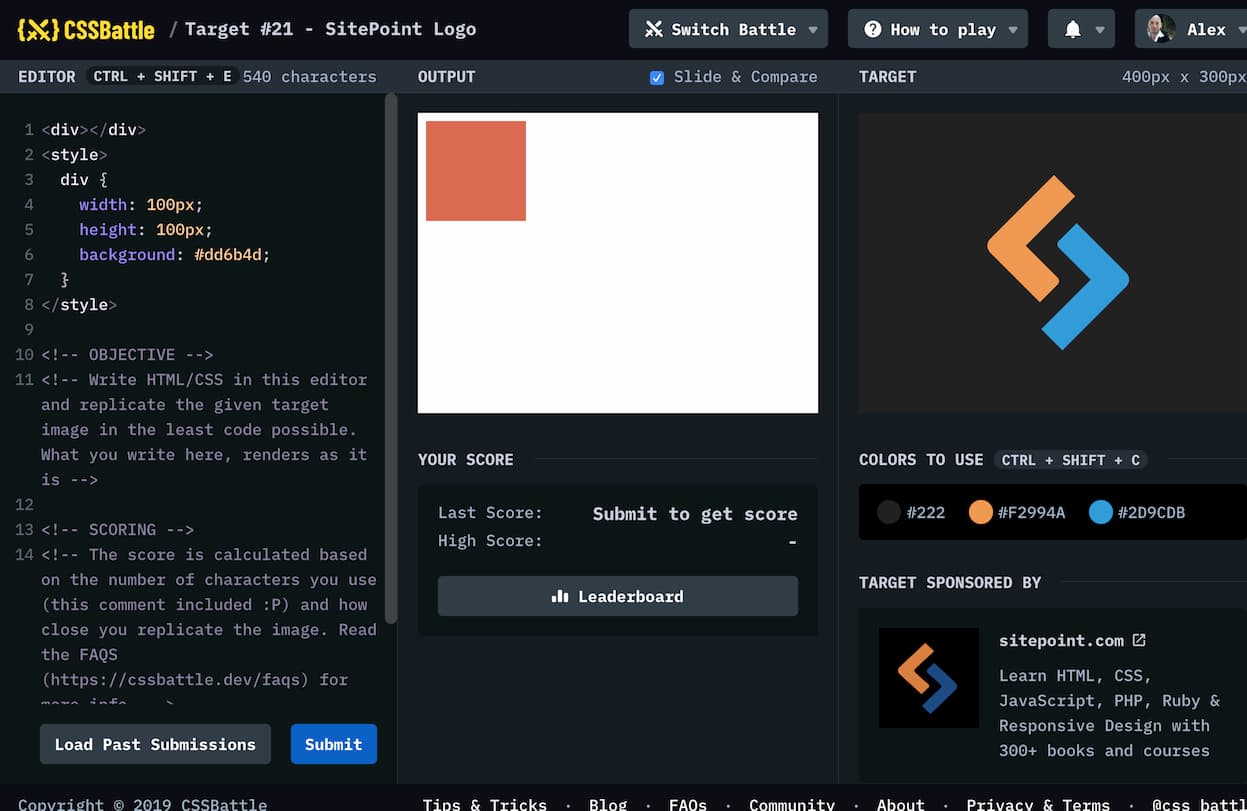 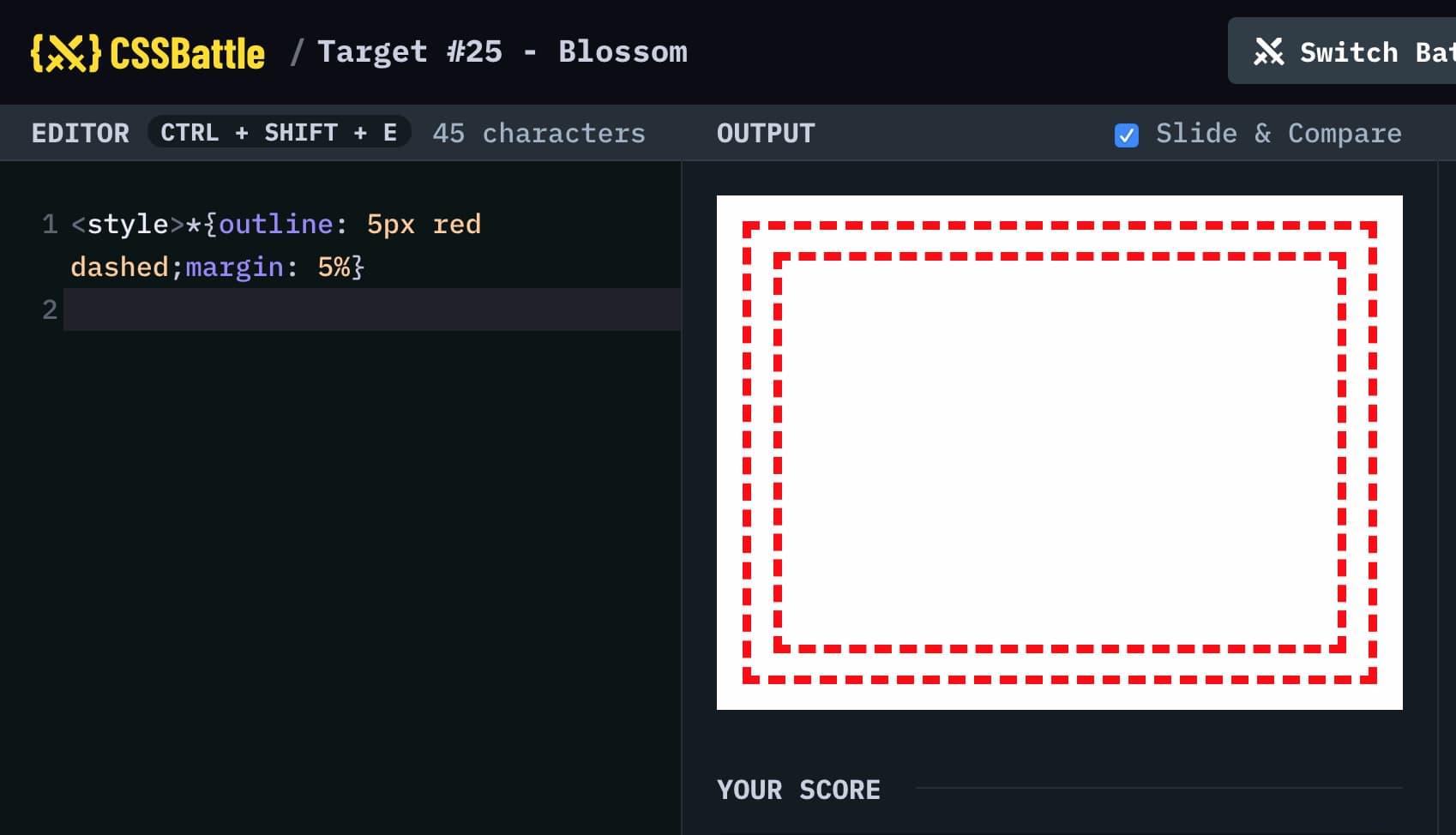 That last unit type – the ‘q’ – is a relatively little-known unit. But as it’s a single character – I find it uncommonly useful in CSS battles. I’ve found 50px translates to 53 q’s.

Is the reliance on exploiting parser wrinkles (particularly regarding separation whitespace) to get lower scores intentional, or a side effect?
–Eric Meyer

You could make a good comparison japanese haiku poetry. Haiku is a format built upon hard limits – the arbitrary limitations of 3 lines and 17 syllables.

Even the world’s great haiku masters don’t expect to speak or write each day in carefully constructed haiku. However, that doesn’t mean we can’t learn important lessons in word selection, rhythm, balance, and beauty when we read (or write) haiku.

Writing good ‘CSS Battles code’ isn’t the same as writing good ‘production code’ – but it WILL teach you lessons you couldn’t get elsewhere. 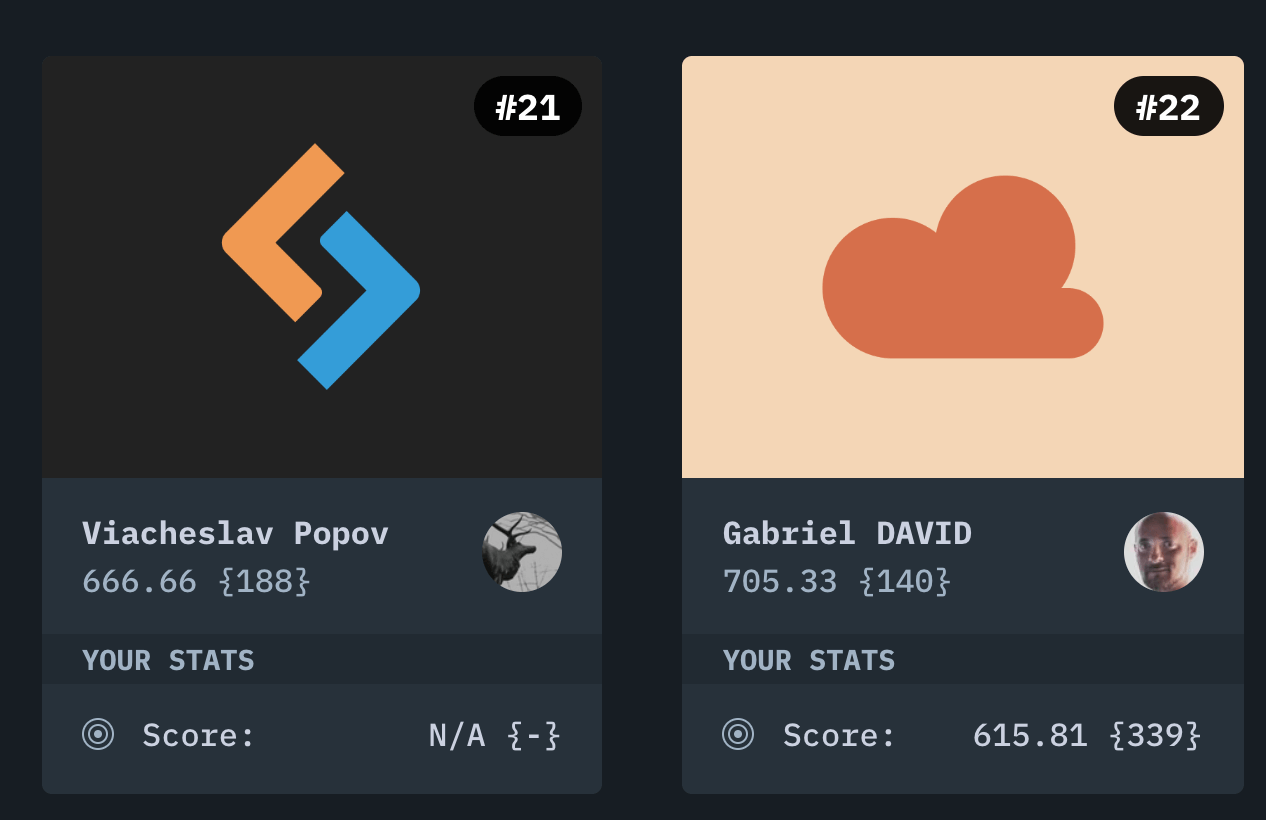 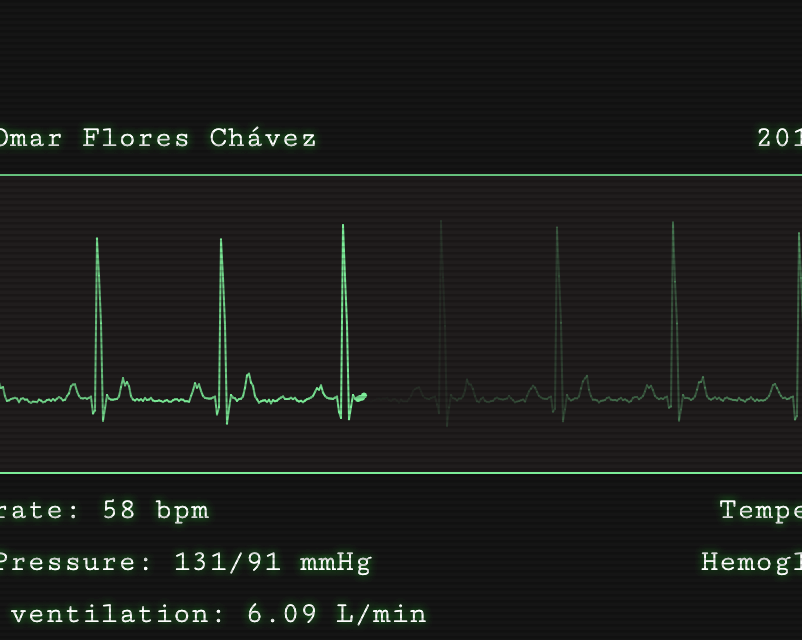