Earlier this month, the South American country of Peru launched its new identity. Created by British design firm FutureBrand, the logo is beautiful in its simplicity. There are no symbols, just a typographic-only treatment with a spiral letter P, which gives a nod to the country’s rich archaeological sites such as Moray and Caral.

Peruvian tourism minister Eduardo Ferreyros Kuppers said at the launch “We’re ready to spread our brand, we’ve given our country an ID”. The word Peru sits proudly alone on the colored background and as the promoters say “it is enough”. The country name is short and is pronounced the same worldwide. The accent mark over the letter “u” stands out and creates a sense of balance.

Red will be used predominately as the background color of the brand, but it will also appear in yellow, purple, green and blue.

The identity features a new font called Bree Peru, created by font design firm Type Together. The new typeface has a spiral squiggle at the end of some of the capital letters, tying in with the curving lines of the letter P and the patterns in the ancient culture. 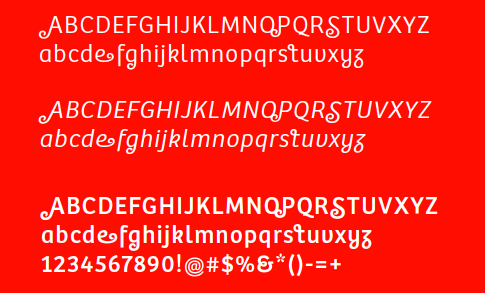 José Luis Silva, president of Peru’s exporters association, ADEX, said that “three thousand Peruvian products or more are on the tables of consumers throughout the world. We need to put the brand on all these products.” The logo will eventually used on tags and labels on goods for export around the world. 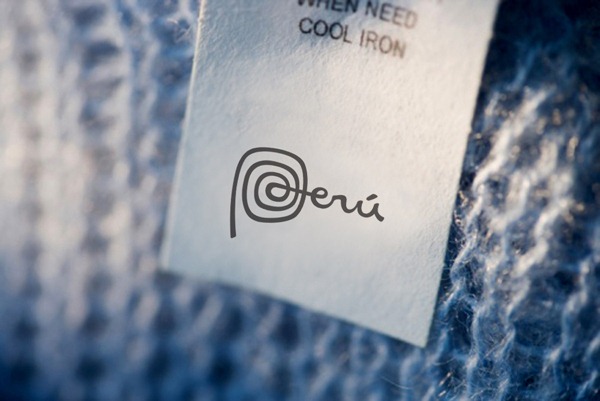 This is not the first time that Futurebrand has created a brand for a country. In 2003 it successfully designed the Australian country brand, while more recently, in 2009, they designed the branding for St. Lucia. I believe logo design is without doubt the most challenging area of graphic design. Condensing the idea of a company down into a symbol or piece of text takes a lot of skill, but to take the hopes and dreams of a country and do the same takes real skill.

Personally I love the identity. It is clean, bright and charming and probably my favorite new logo of 2011 so far.

But more importantly,  what do you think of the logo? Have Futurebrand managed to encapsulate the feeling of an entire country into one small mark?