As a designer, have you ever been asked to make something that people hate? Something designed to literally drive people away from a product? 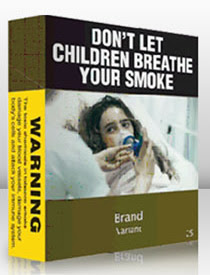 That’s precisely the strange task that market research and UX research firm, GfK was set in 2012. In Australia, smoking is discouraged to point that legislation dictates that the all cigarette packaging be deeply unattractive. This includes horrendous images of smoking-related illnesses and forthright messaging.

Not that’s it’s 100% effective. I have male smoker friends who specifically ask for the ‘Smoking can harm your pregnancy’ boxes because the message doesn’t apply to them (I’m serious). 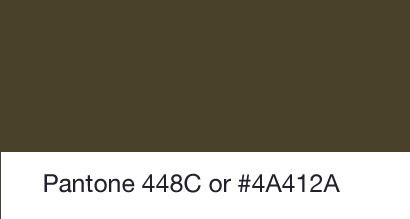 GfK was commissioned to study 1,000 smokers to determine the world’s most visually offensive color.

This is it – Pantone 448C, also known by the more poetic name of ‘opaque couché’. I’d call it a brown, leaning slightly into olive-green. GfK reported that smokers associated the color with “dirty”, “death”, and “tar”.

Can colors really be born bad?

Obviously, colors aren’t tangible – they’re just how our brains render light wobbling at a particular speed. What you see as red might not be what I see.

Using Pantone 448C as the basis to create a montage of Flickr photos certainly produces a gloomy, sickly collection. There aren’t many images with that color profile that fall under light-hearted or happy. 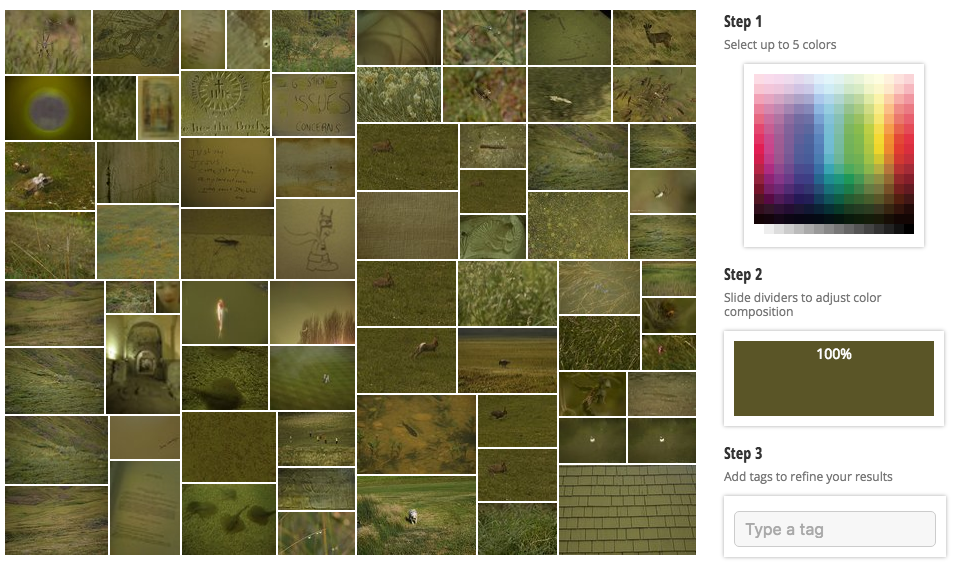 But, on the other hand, many designers have used the color (or one very close to it) with great success in the past.

Fashion megacorp Gucci currently offer a 2,440 coat they like to call ‘thick army-green wool’. I’m afraid that is opaque couché, my friends. Lots of logo designers (Cog Design below) have used the color the bring an earthy, anti-establishment cool. 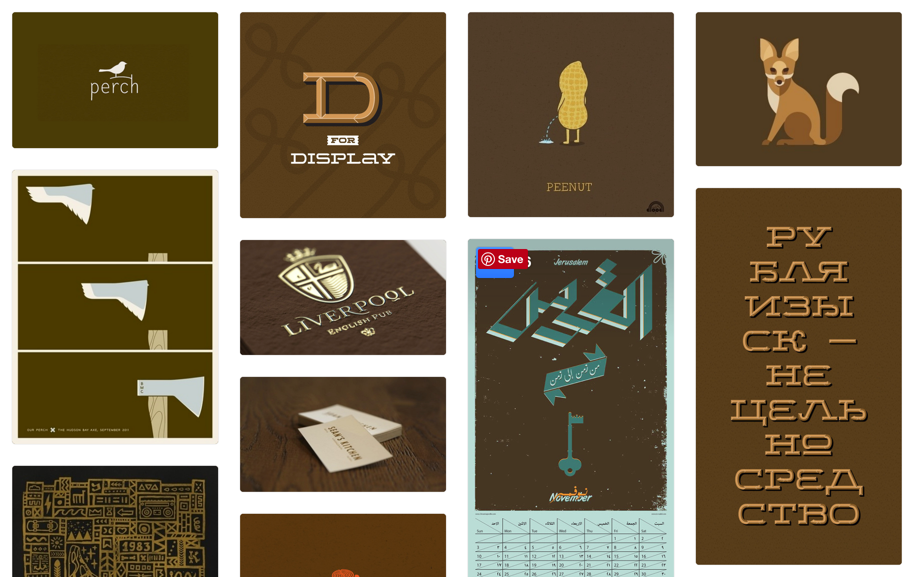 Da Vinci himself even used a palette of browny-green ‘couché-related’ colors throughout the background of the Mona Lisa. This seems to back up the idea that context and history has a lot to do with how we see a color.

The Problem with Metallic Colors

The funny thing is, historically, the two most common colors in Australian cigarette packaging have been: 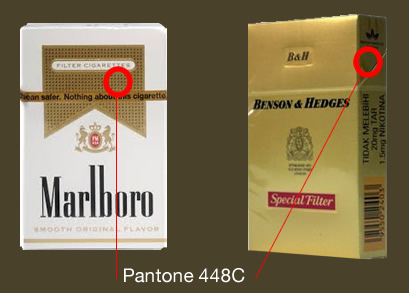 Even the internal wrapper was often a gold-backed foil.

When you use any metallic card in packaging, the color naturally changes depending on where the light source is positioned – with gold you may see any color from a light lemon yellow in the highlights to a dark, deep chocolate in the shadows.

And – yes, you guessed it – a color that reads as something very, very close to Pantone 448C.

Now, I see these the new cigarette boxes quite often, and to me, visually they still read as a metallic gold – just not quite catching the light. I know that’s not the case, but with the shiny plastic wrappers, my brain just can’t shake that idea. 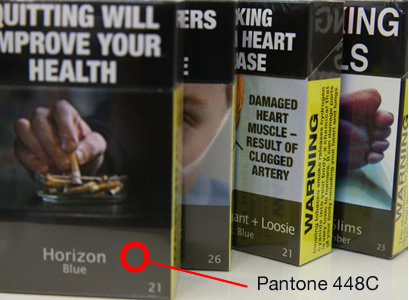 Perhaps – given the specific history of cigarette packaging – a ‘puke green’ or ‘rotting pink’ might have been a better choice than a brown with ‘aspirations of being gold’.

And maybe the surveyed smokers knew exactly what they were doing when they answered those survey questions?

How do you feel about Pantone 448C?

In fact, I’ll be looking for design opportunities to slot it in.

Google Fonts is Born – Can I get a Hallelujah!?Alex Walker