The pioneer of light graffiti can be traced back to photographer Frank Gilbreth and his wife Lillian in the year 1914. They weren’t actually trying to be creative. Instead, they were tracking the movements of their workers on an assembly line, looking for inefficiencies. While not intentionally artistic in nature, the work of the Gilbreth’s is the first example of light graffiti. 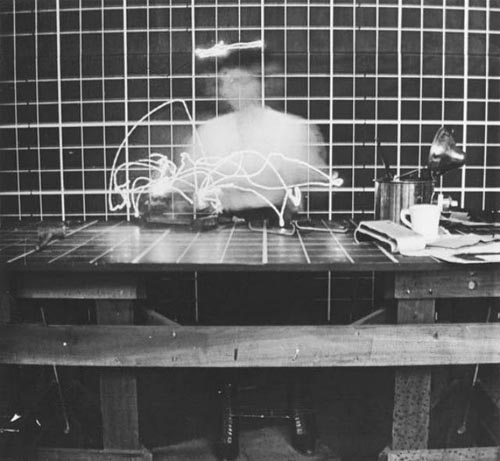 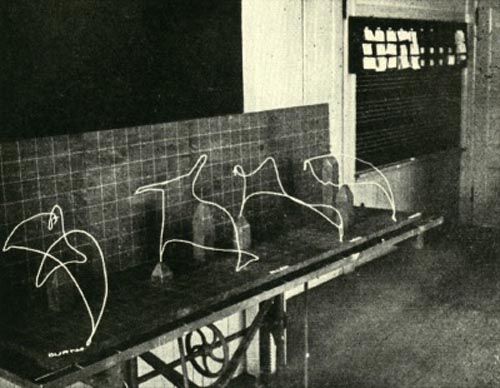 The 1930s saw artists beginning to explore the possibilities of light graffiti with Man Ray. While not widely known for his light graffiti work, Man Ray was the first artist to use light graffiti and his work still defines the genre in many ways today. 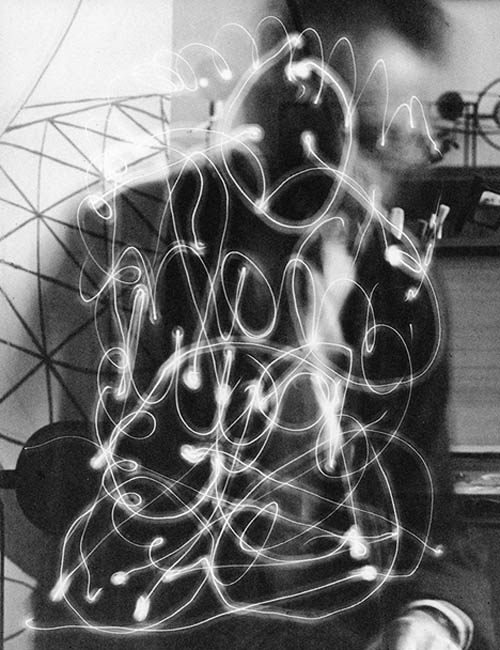 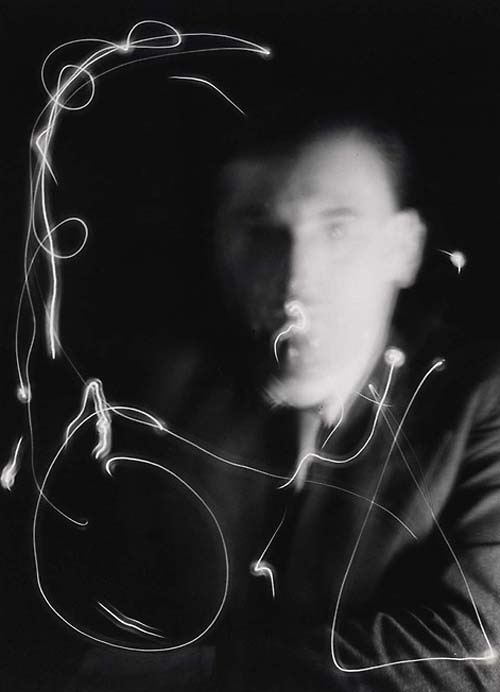 Light graffiti really took off in the 1940s with Gjon Mili, an Albanian who came to the U.S. in 1923. In the 1930s, Gjon developed flash photography to study dancers, figure skaters, and musicians. Later, in the 1940s, he began to explore light graffiti specifically and went on to capture some of the most memorable moments with the likes of Picasso for Times Magazine. 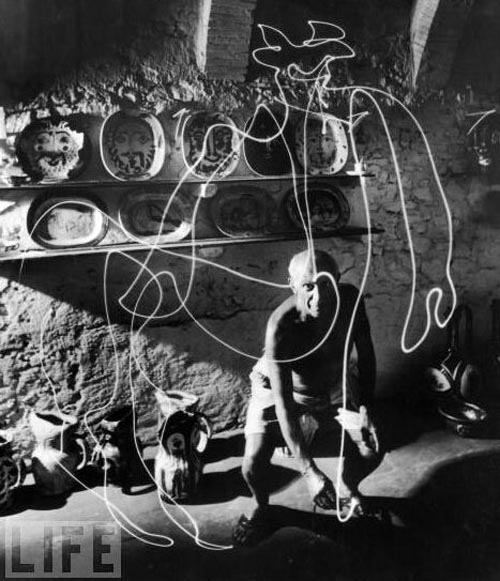 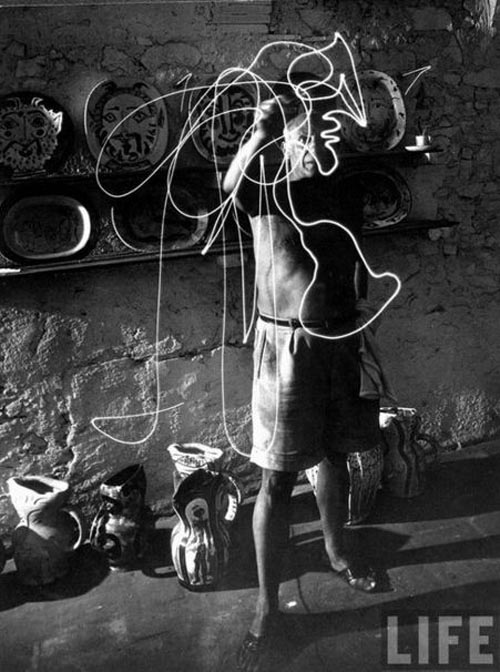 From the 1940s on, light graffiti became a genre of its own with scores of artists beginning to study the form. As the century progressed, hundreds and thousands of artists began to develop the form into what is today. Now, you can find hundreds of contests annually where anyone can submit their light graffiti work, and many light painting artists are hired to create lighting effects for commercial design.

Some of the more prominent artists of last century to today include: 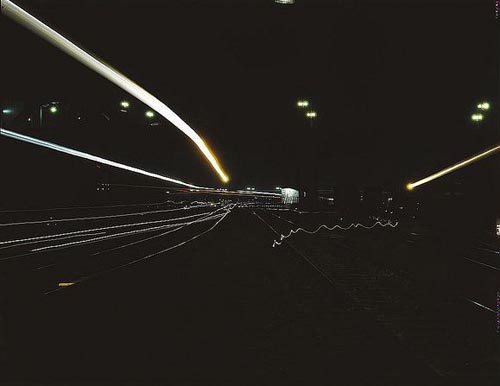 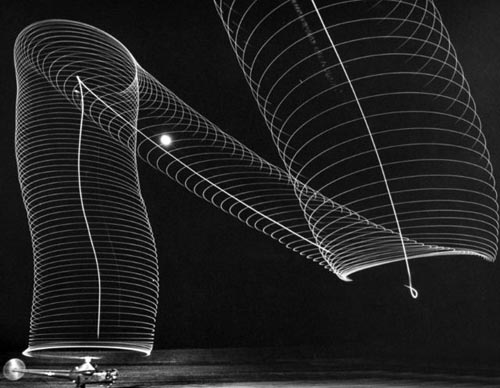 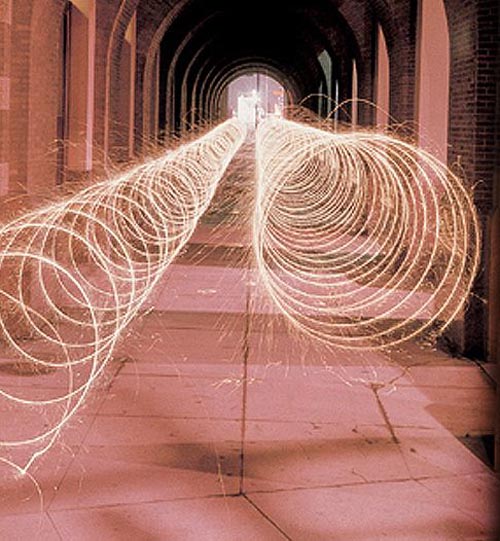 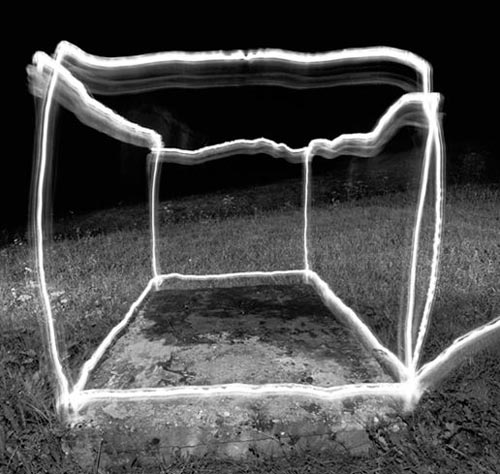 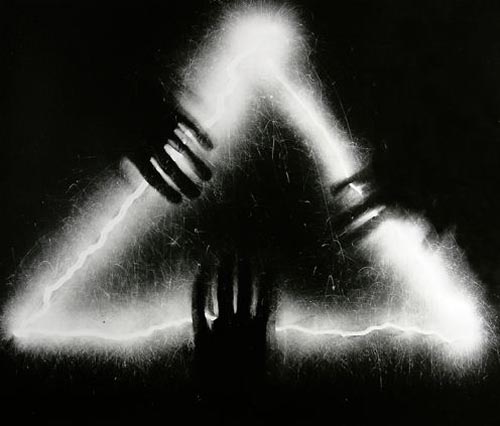 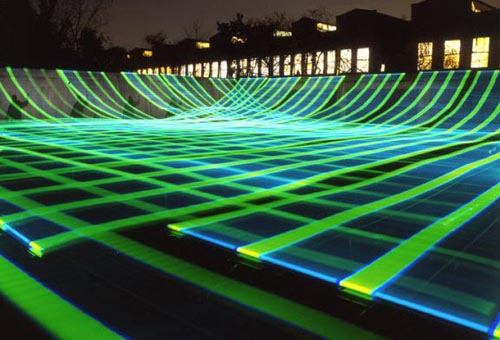 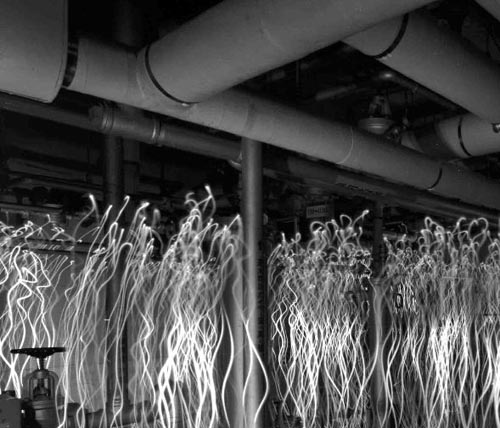 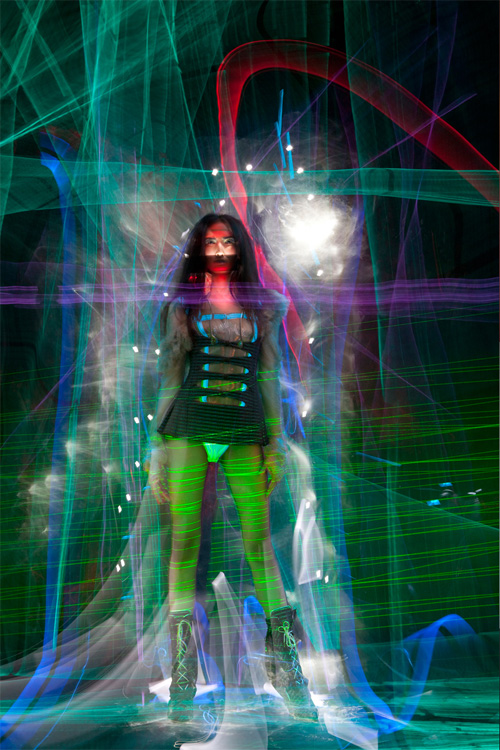 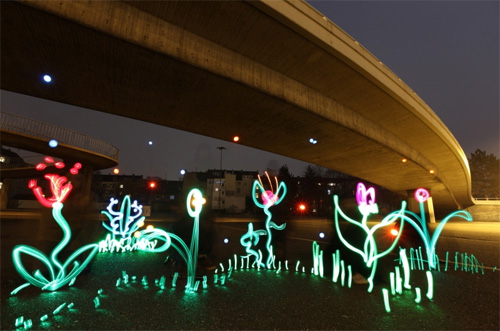 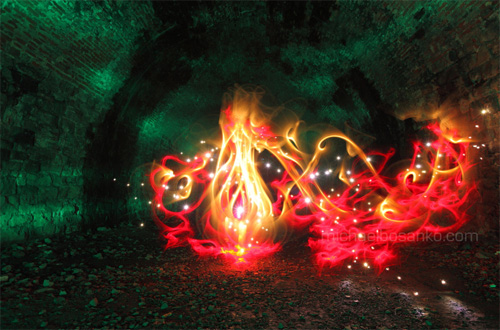 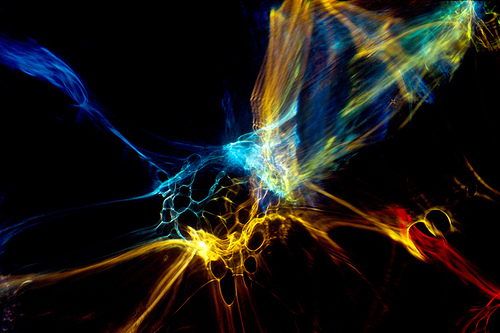 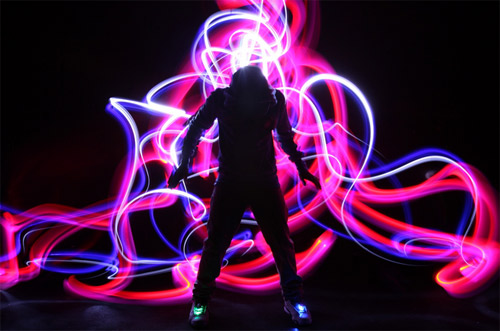 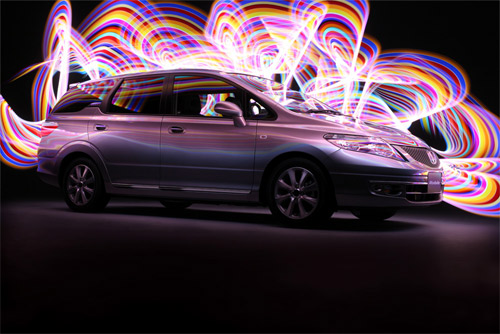 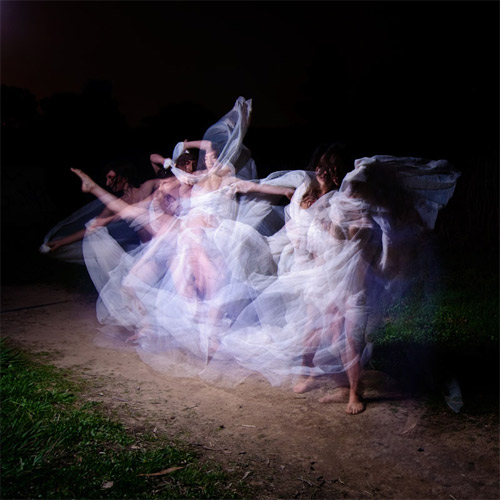