Interface design has been around for more than 50 years. 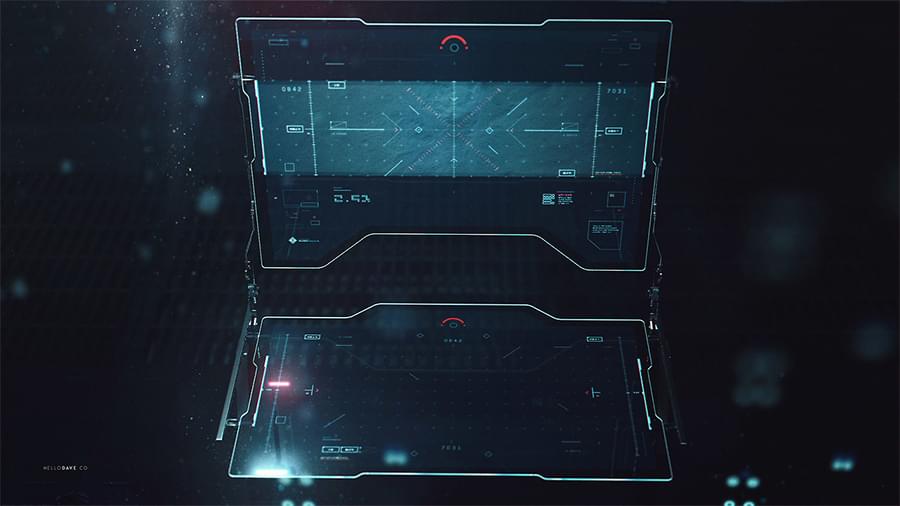 The first ever GUI was designed for the NLS computer collaboration system in late 1968. Since then the hardware has gotten more and more advanced, allowing us to make GUIs as awesome as they are today, or will be someday…

Do you remember this scene from the Matrix?

Or the terrific interfaces Tony Stark manipulates with his bare hands…

But even in the 60s and 70s people were dreaming of interfaces like those we have today, and they found their place in sci-fi movies like in “2001: A Space Odyssey” released in 1968. Sci-fi movies are known to be a sort of a window into the future. Many of the fantastical technologies filmed only decades ago are already available, and can be found in our pockets or on our wrists.

Computer interfaces in sci-fi movies can be real masterpieces. Let’s look at some movies, and I’ll show you examples of interfaces you can use as an inspiration while designing another dashboard or website template.

The first on my list is the design studio BLIND.

They’re known to be one of world’s top creative design studios with extensive expertise in UI design. They’ve created interfaces for movies that all of us have seen. Check them out:

“People are so slow…” — I wonder how many years will pass until we get interfaces resembling these? 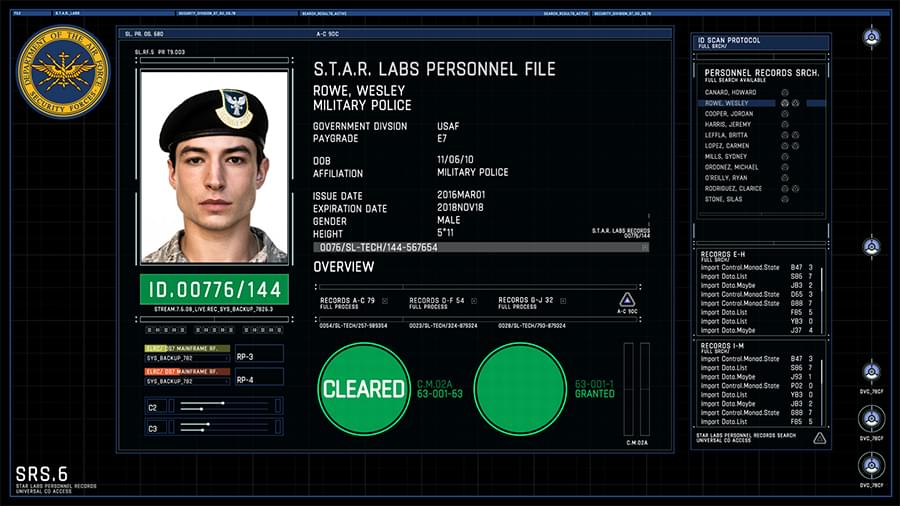 When you’re a billionaire you can afford to have your own UX department, can’t you?

Perhaps we’ll take a page from the typical hacker’s desktop in the future.

When you’re hunting criminals and are feeling tense 24/7, a green, soothing color scheme should definitely help you.

Even though the game Doom 4 was released almost 12 years after this movie, the interfaces look like the ones you can see in this movie. 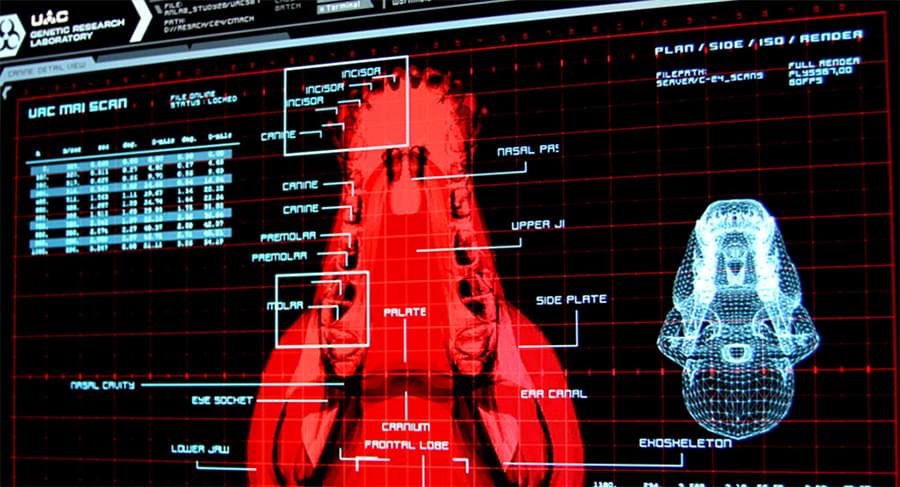 The iconic interfaces in the Star Wars saga were really minimal. Maybe George Lucas was right and minimal interfaces are the future?

Most of the recent Netflix originals have a few things in common. A protagonist you want to kill and hug at the same time, and awesome, out-of-this-world interfaces. If you watched “Mute” or “Altered Carbon” you know what I mean. 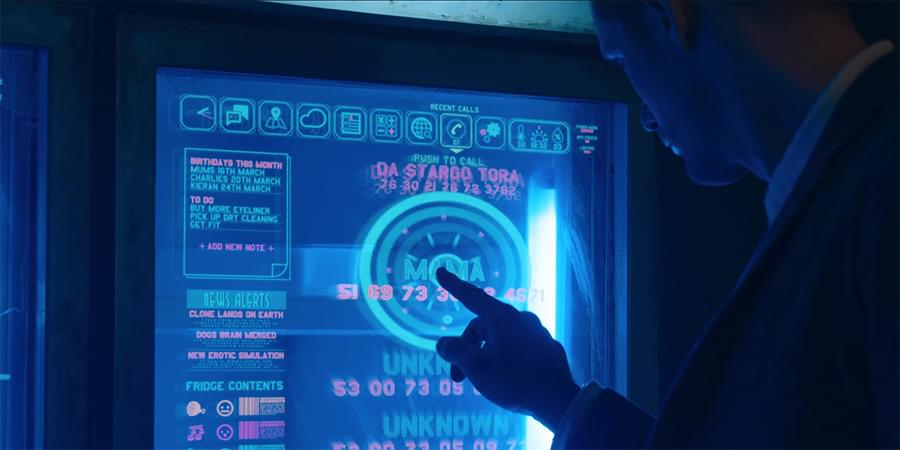 The next creative studio is Spov, which is known for designing and animating a number of scenes for the following movies.

In my opinion the interfaces in this movie are up to the level of Strange’s arrogance and ego. 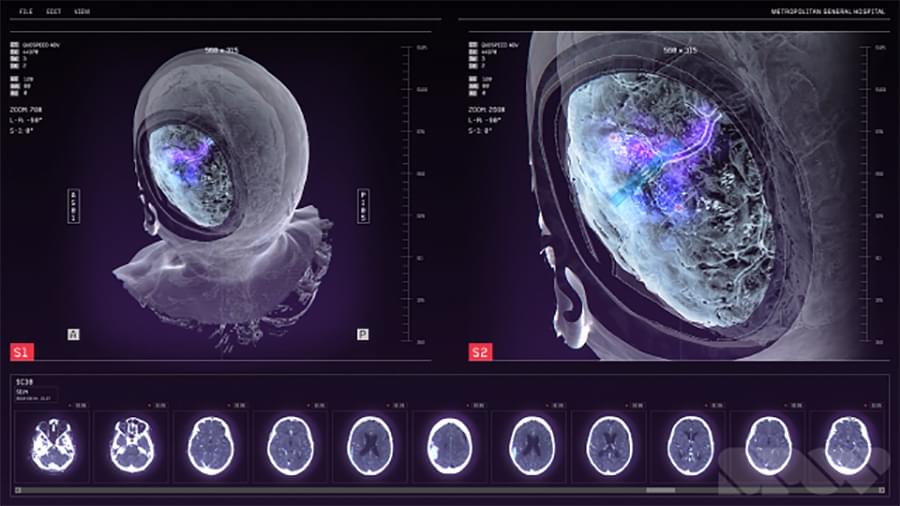 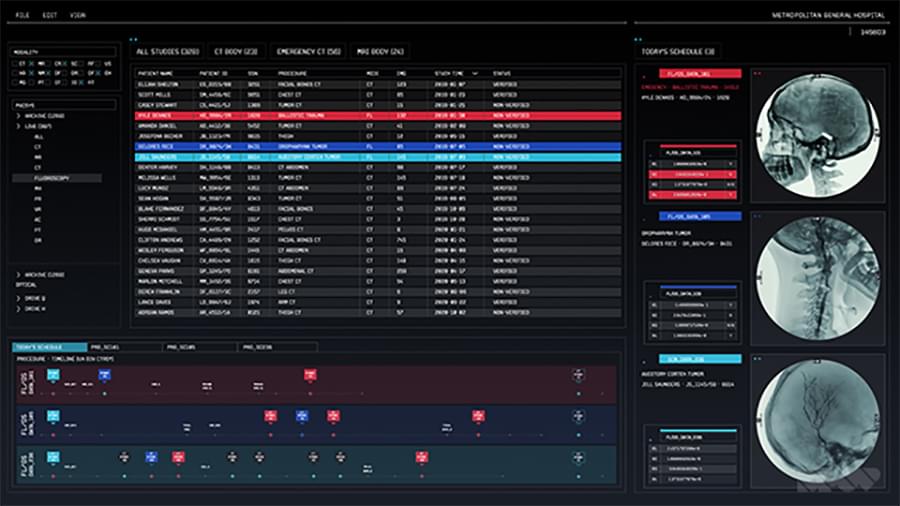 If some day one would be able to hack the cooling system of a super-protected facility using a visual interface on one’s tablet…I think I will do the same thing John McAfee promised to do if Bitcoin doesn’t reach $1 million a piece.

For a long time I’ve been managing a website built with Drupal, and certain interfaces in this movie resembled that CMS to me. 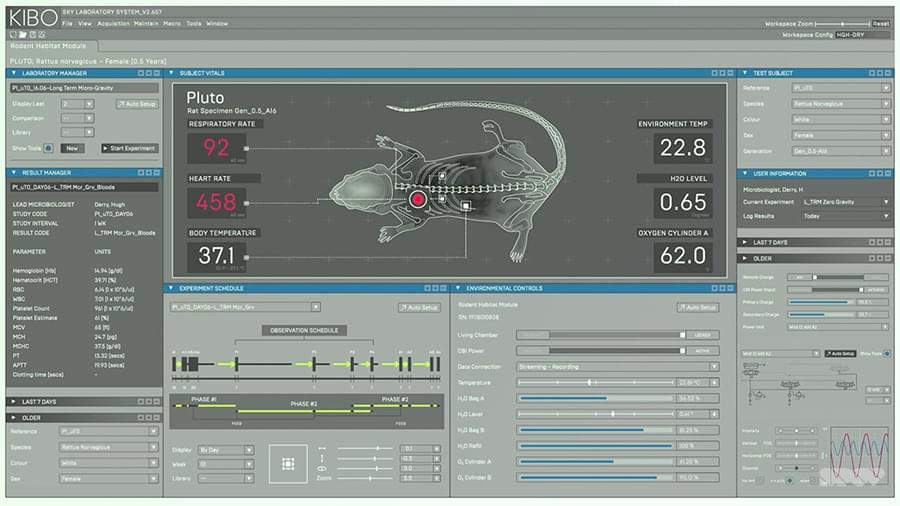 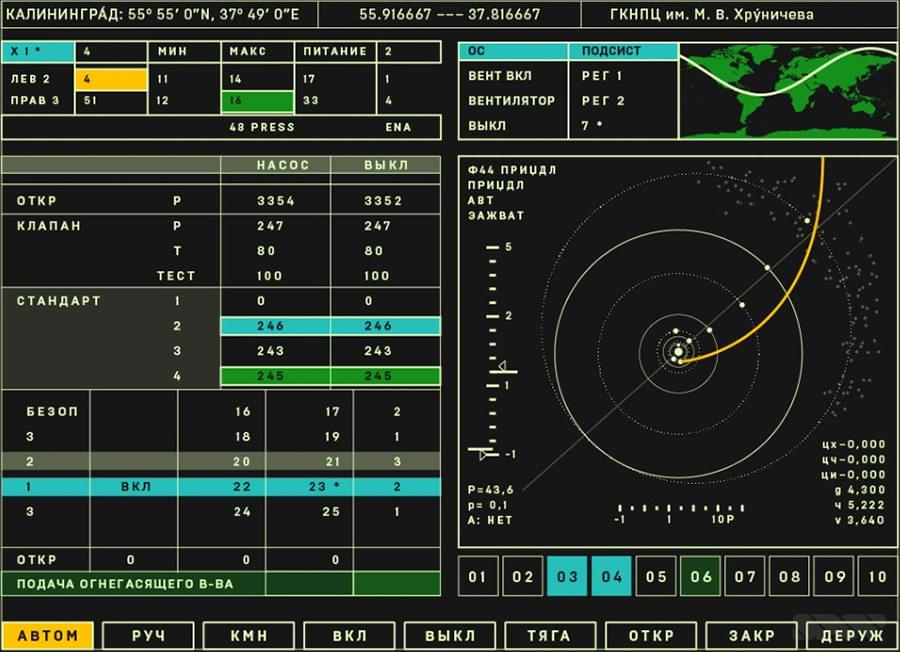 The next on the list is not an agency but one man. Please meet Chris Kieffer, a man who has designed interfaces for more than 20 feature films.

Here’re the most notable and inspiring examples from his portfolio.

A movie where a man unexpectedly wakes up from a hypersleep, and later wakes up another woman whom he falls in love with.

Since the events of the movie take place in a distant future, all interfaces should definitely look futuristic, and I think Chris did a great job. 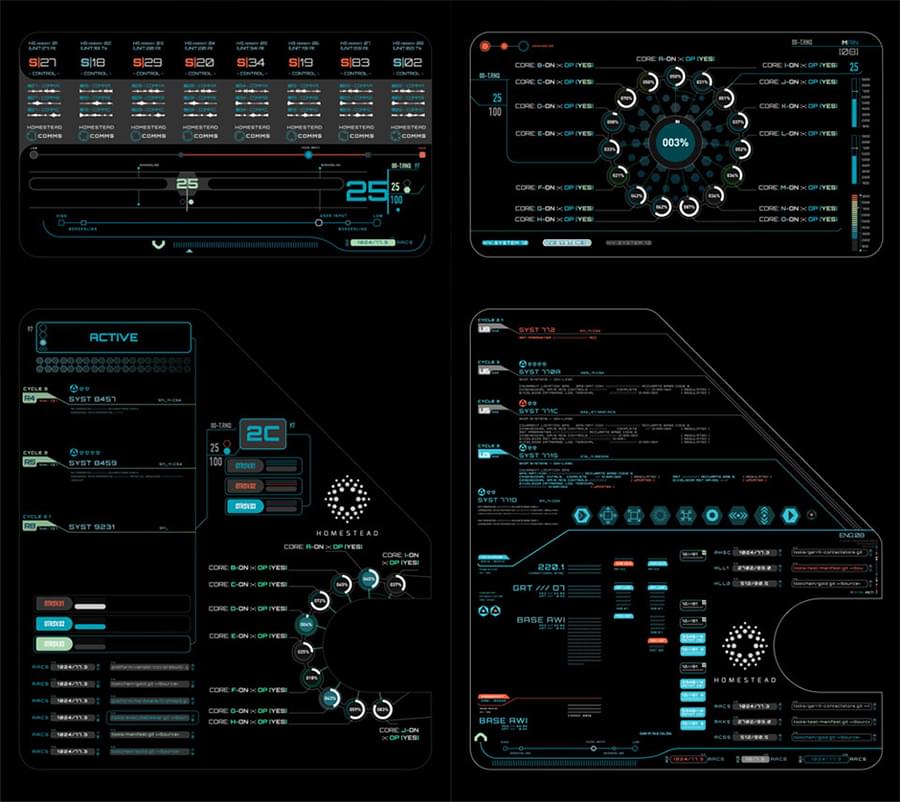 Another item from his portfolio, a movie that made lots of men cry. Sarcasm level 85%. 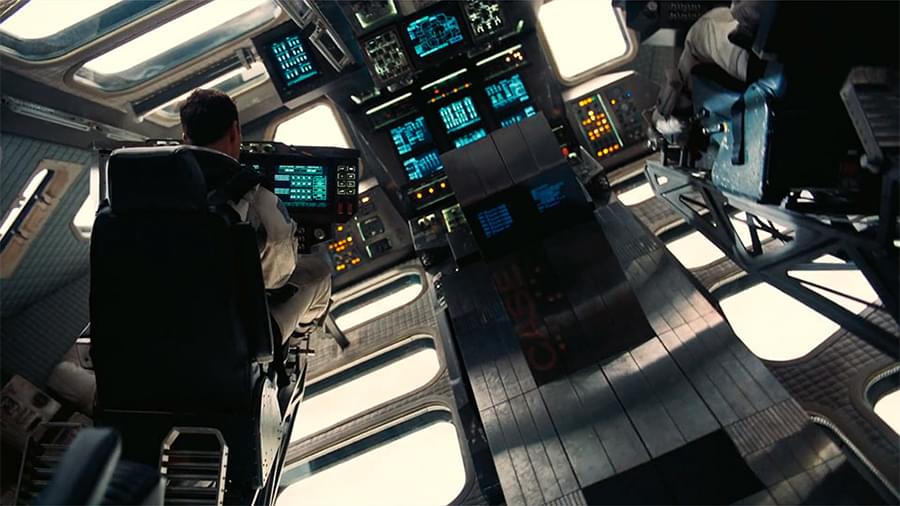 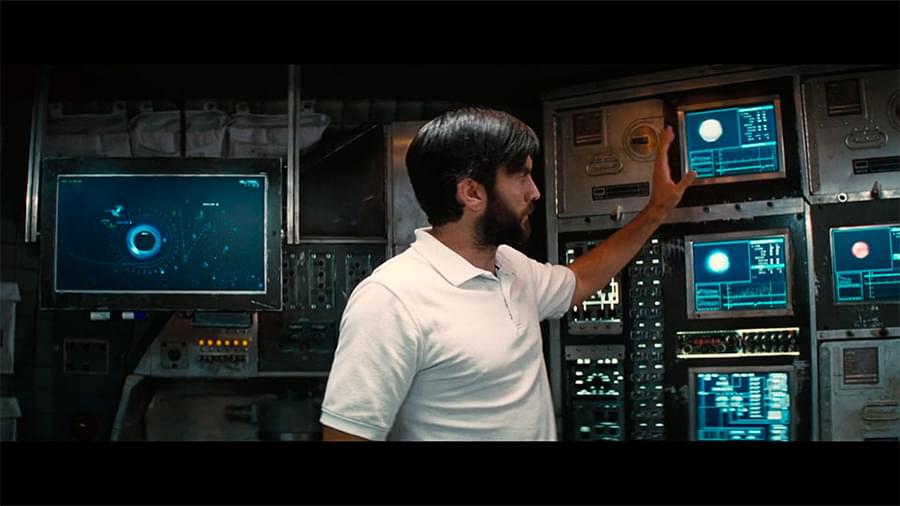 Cabin in the Woods

If I were you I wouldn’t touch things in the basement of some hut in the middle of nowhere.

I wonder — do aliens have USB type C?

What Do All These Interfaces Have In Common?

Their designers had to focus on visual aesthetics, adding as many graphs and charts as possible while throwing away as much text as they could.

All interfaces have a focus on four things that define the WIMP (window, icon, menu and pointing device) paradigm.

So if you’re going to design another admin theme keep in mind that just like women love with their ears, most web users love with their eyes. Your design should not only be appetizing, but intuitive and clean.

Designers seek inspiration from the objects that surround them — textures, colors, peeled off paint, cracks on various surfaces… Where do you think all those vector shares and other assets come from?

They observe, make a photo, or scan — what about you? If you need to design some awesome dashboard template just go to Netflix, open the Sci-Fi and Fantasy genre and pick a movie. While you’re relaxing you will get an idea for the perfect design you need to make. Remember — in order to have a brilliant idea, you need to relax!

Hi! My name is Alex Bulat, and I'm a writer and editor based in UA. When I'm not engaged in article writing I'm either taming Jet, our Facebook bot, or arguing with someone about Oxford comma use cases.