Many of us don’t want Google Reader to die but it’s time to face reality. Google is abandoning the service on July 1, 2013 and no amount of pleading will dissuade them. It’s a huge blow for those who depend on the service such as journalists and people who prefer concise news feeds.

Google Reader may have been late to the party but it killed the market for commercial and ad-based RSS readers. Fortunately, some survived and a few new players have arrived…

There are number of desktop programs, mobile apps and browser add-ons for viewing RSS feeds:

Feedly
Feedly has probably gained the most from Reader’s demise. It’s available as a Firefox add-on and an app for Android and iOS. However, it currently depends on Google Reader’s back-end so there could be issues on July 1.

Pulse
Pulse will import Google and other RSS feeds but it doesn’t feel quite like other readers. It’s primarily an iOS and Android app — an early web version is available although I found it a little unstable.

RSSOwl
RSSOwl is a multi-platform Java-based desktop application. It’s open source and has many powerful features including synchronization facilities. However, synchronization uses the Google Reader API so it may not remain an option much longer.

Brief
Another Firefox add-on which looks good and imports Google XML subscriptions. However, there’s no synchronization between different installations.

Opera
If you use Opera’s email client, you’ll be pleased to hear there’s a built-in RSS Reader. Whether this remains following Blink integration is another matter.

I’m not keen on OS-based RSS Reader applications: you won’t always be at your PC and cross-device synchronization can be difficult. Fortunately, there are a few…

Bloglines
Ironically, Bloglines was Google Reader’s biggest causality. The service is back with new owners and offers a similar Google-like summary of headlines and a reasonable mobile experience.

InoReader
InoReader is the closest to a Google Reader experience, especially since you can sign up using your Google Account and import all feeds and starred articles with a single click. The mobile site works well, but it’s no match for the speed of a native app. InoReader is my favorite web-based application at this time.

The Old Reader
I’m not sure about the name, but The Old Reader provides a good-looking interface, easy sign-up, feed import and a responsive design for mobile. It’s a beta product and a little buggy but remains usable.

Comma Feed
A lightweight reader which looks similar — but better — than The Old Reader. It also provides a Google importer and a responsive view for mobile devices.

Good Noows
Good Noows has been around some time and is more attractive than Bloglines with a variety of feed viewing options. However, it’s a heavier application and doesn’t work well on mobile.

NewsBlur
NewsBlur’s servers suffered when Google announced Reader’s death but the service seems stable now. The website is supplemented by mobile apps but you’ll need to pay a subscription to unlock some restrictions.

MultiPLX
MultiPLX is a new (beta) product which offers Google Reader import and list or card views. It looks interesting, but stability may be a concern for a little while.

Nah — Any Other Options?

I’m yet to be convinced any of these are as good as Google Reader on multiple devices. Several of the OS-based apps lack synchronization or attempt to present glossy magazine style layouts. Some of the web alternatives are better but whether they have a long-term future remains to be seen.

One of my current favorites is Tiny Tiny RSS. It’s an open source PHP and MySQL/PostgreSQL application you need to host yourself. Installation is reasonably straight-forward assuming you’re comfortable configuring databases and cron jobs. It imports Google’s XML file and there are several Android apps which can connect to your server.

Tiny Tiny RSS is a reasonable alternative to Google Reader and, even if development ceased, there’s no danger your service will stop working.

There’s one chink of light in the gloom following Google Reader’s expiration: it will open the market to more competitors. Companies including Digg are frantically polishing their own RSS Readers in an attempt to entice those from Google. This list may be very different in a few months. 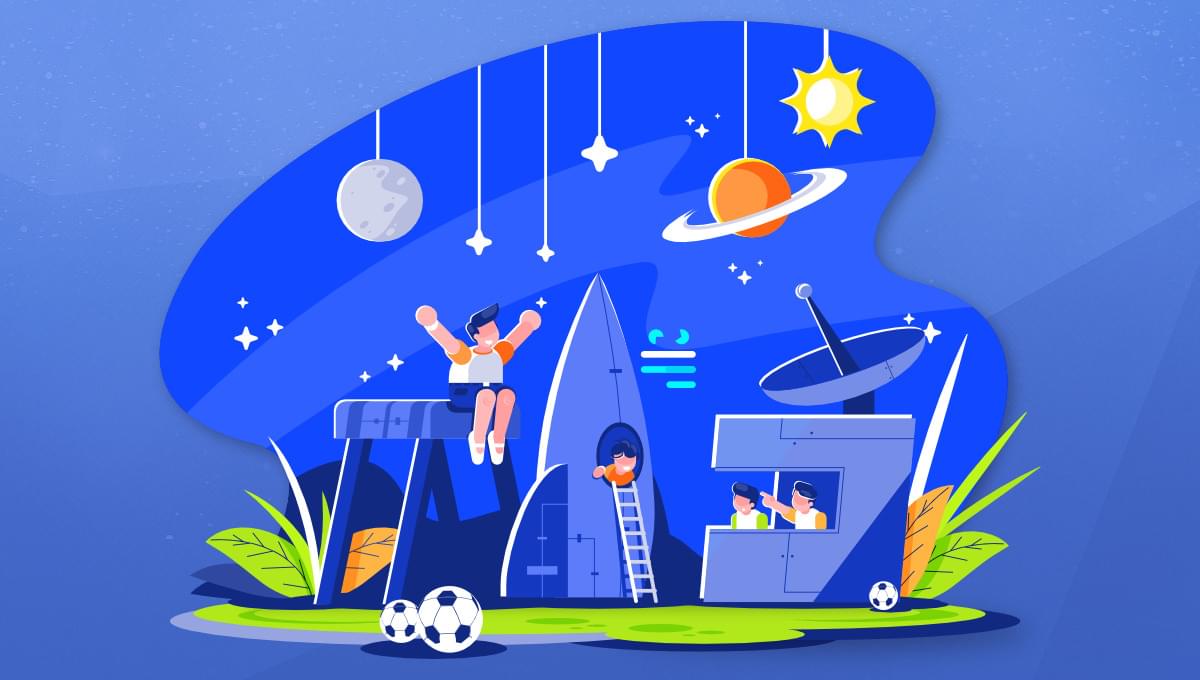