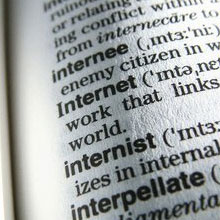 Web designers and developers are not normally hired for their looks. The reason clients want you is for your technical expertise. If they possessed your knowledge you wouldn’t be hired. Unfortunately, it is easy to assume that clients are on the same web wavelength and understand all the terminology. Your ability to explain services in layman’s terms could be key to winning that next big contract.

A recent UK survey of over 5,000 users highlighted the top 10 misunderstood technology-related words. These are the ones to specifically watch out for:

1. Dongle
A dongle used to be a hardware device required to run certain software packages, but it now encompasses almost any widget from Flash drives to USB lava lamps. It’s become fairly meaningless.

2. Cookie
In the late 1990’s, tasty cookies hit the news as being the biggest threat to privacy since the invention of the covert security camera. They were misunderstood then and they still are. Most clients have no idea that the web is a stateless medium, so there’s rarely a need to mention cookies.

3. WAP
Wireless Application Protocol was the industry’s initial attempt at a web for mobile phones. It is still used but newer devices, such as the iPhone, allow you to browse the real web without restrictions. There is little need to talk about WAP today.

4. Phone Jack
I suspect the word “jack” confuses people. Plug and socket could be better?

6. Time-shifting
Just because I can watch an episode of Heroes later than it was originally broadcast does not affect the course of time itself!

7. Digital TV
Most people do not understand nor care about the difference between analogue, digital, or web television. It’s a moving picture with sounds: no need for further explanation.

8. Ethernet
“Network cable” is probably about as technical as you need to get.

9. PC Suite
Is this a politically correct sofa? Perhaps software or program are better understood by most.

10. Desktop
It appears that most people understand desktop to be the top of their desk.

Keep it simple and, if you must use jargon, make sure your client understands the meaning and the benefits of that technology from the outset.

Have you noticed any other words or phrases that hinder rather than help? 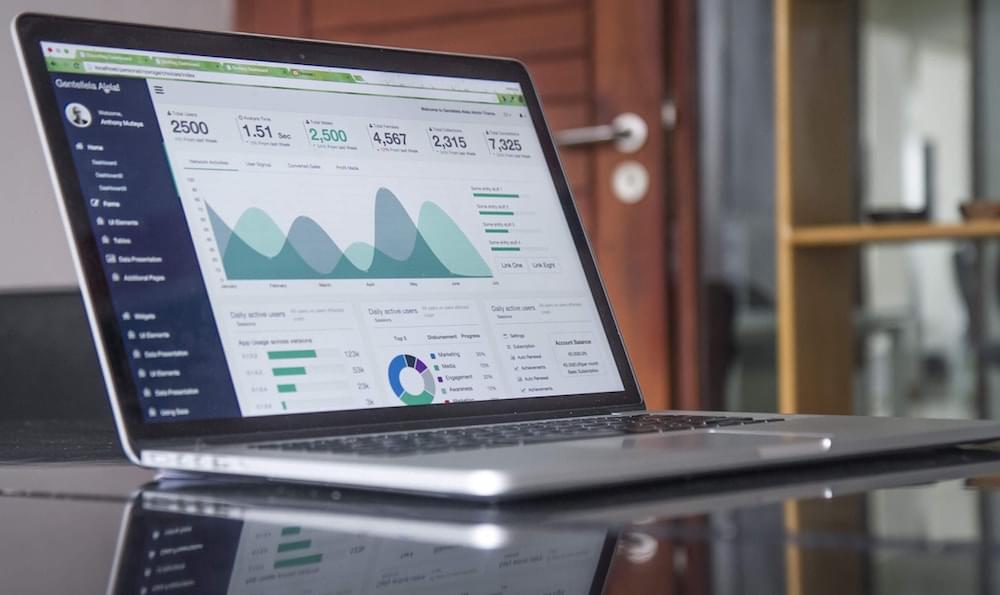 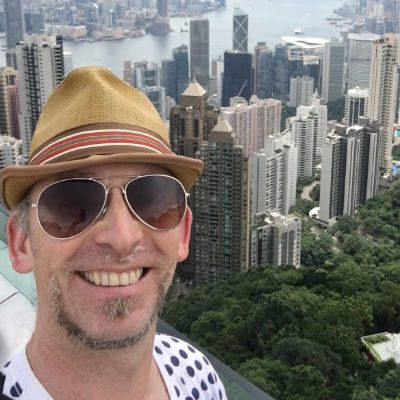