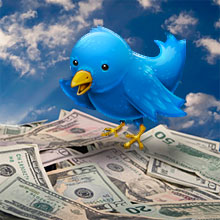 Twitter has been the Internet success story of the past year. Founded in 2006, the micro-blogging service sends 3 million messages per day and has been adopted by every technologically-aware celebrity. Even Twitter’s highly-publicised technical problems, the downtime, hacking attempts, and news of a celebrity-snooping TV show has not put people off (although only 40% of accounts remain active a month after signing up).

As a start-up, Twitter raised $55 million of venture capital and now has an estimated value somewhere in the region of half a billion dollars. Even your own Twitter account could be worth something: according to TweetValue.com, sitepointdotcom is worth $10,991 and Stephen Fry is $42,542. Even my own paltry effort is worth $25 (all bids considered!).

It’s not bad for a company that is yet to earn a penny. So why is Twitter worth so much, especially during an economic downturn?

One possible reason is that Twitter captures the very essence of people’s interests and aspirations the moment they have them. Let’s say I’m considering buying a Foozle. I’ve looked around, tweeted about it, got a few responses, and found a best price of $100. At that very moment, Foozle Corp contacts me directly and offers their top-of-the-range model for $80. They have caught me at my most vulnerable time; I’m actively considering a purchase and will probably proceed without looking at alternatives. I’m also likely to rave about my savings in subsequent tweets.

Dell is one company that is already benefiting from this type of marketing; they recently announced revenues of $3 million as a direct result of Twitter posts.

Twitter’s value owes much to the data-mining possibilities:

However, Twitter cannot survive on potential alone. They need income and are reportedly looking into ways of monetizing the site. CEO Evan Williams has stated that he is not opposed to banner advertising, but was unenthusiastic as it would be “the least interesting thing to do.”

One option being considered is an authentication service; companies would pay to ensure impostors do not send messages in their name. Technically, that could be a tough one to implement.

But Twitter must be careful. If they start charging for any aspect of their service, they will reduce the number of existing users and new sign-ups. It could also skew membership toward those who have the biggest financial benefits: the corporations.

I can’t see many options other than:

Speculation will remain rife until a final decision is announced. Can Twitter raise revenue without losing members? 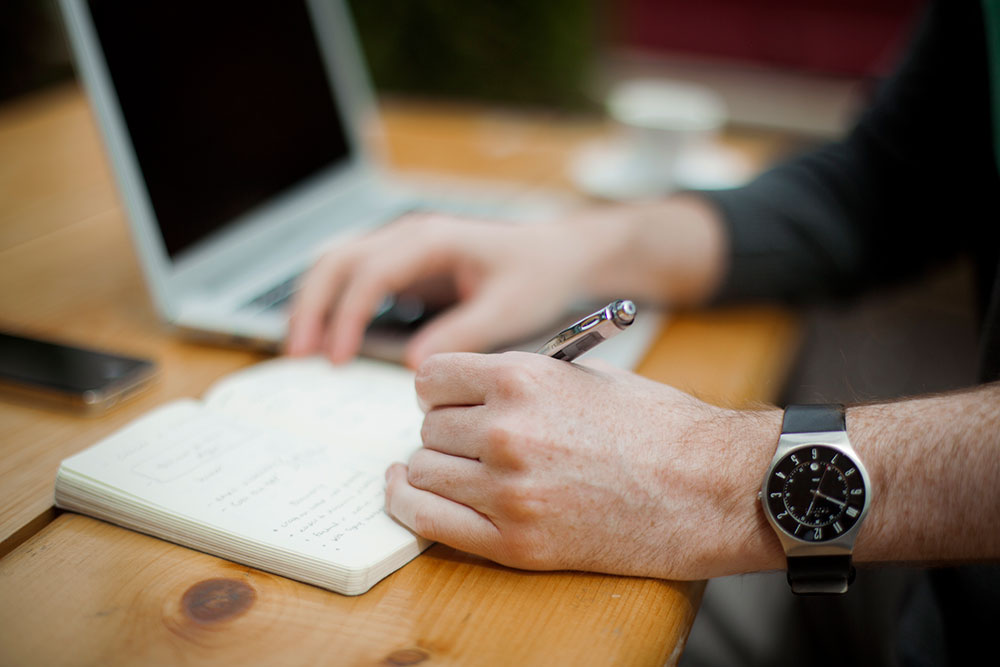 How to Start a Freelance Writing Career for $0Ian Chandler

How Much Money Do You Need to Start Your Entrepreneurial Journey?Akshay Sachdeva