With most of us looking forward to a holiday break, you might be thinking about taking that idea you’ve been turning over in your head all year and making it your holiday project. The plethora of services out there means that you can focus on the exciting parts of your idea, and leave the boring details (like payment processing) to another person.

If you do, be careful which services you choose to rely on! As web developers become more dependent on third-party services like PayPal, Vimeo, and Apple’s App Store, we hear more horror stories of partnerships gone wrong. Just this week, two such situations crossed my desk.

First, Jacob Gorban of Apparent Software wrote about how PayPal actively sabotaged his business. In November, he teamed up with six other Mac software developers to launch MacGraPhoto, a two-week-long sale on a bundle of Mac graphics apps.

The sale was wildly successful, but the sudden activity on Gorban’s PayPal account triggered an anti-fraud lockdown. He was prevented from accepting payments, and eventually had his account funds frozen for six months, along with a lifetime ban from using PayPal. All this for no reason other than having launched a successful sale.

The PayPal support staff he dealt with in attempting to resolve the issue repeatedly lied to him, and wasted his time (as well as his partners’) by demanding paperwork that, once submitted, was never even looked at.

Following Gorban’s high-profile blog post on the matter, PayPal higher-ups finally contacted him to resolve the situation. But this came a month late, and as an exercise in PR damage control — rather than genuine customer support.

Lesson #1: Avoid relying on PayPal, or any other market-dominating player that provides no meaningful partner support. At the very least, be ready to switch to an alternative at a moment’s notice.

Next up, Paul Boag (of the successful Boagworld Podcast) wrote about Why You Will Regret Using Vimeo. As a paid-up Premium member of video-sharing site Vimeo, Boag was using the service to host videos for publication on the Boagworld web site. Then, out of the blue, Vimeo decided that several of his videos violated its terms of use; they advised him via email that he had 24 hours to move the videos elsewhere before they’d be deleted.

It turns out that what Vimeo took exception to was commercial content. In Boag’s case, this took the form of videos presenting advice on how to run a more successful business. On further investigation, Boag found that Vimeo is wildly inconsistent about enforcing its "no commercial content" rules, taking a hard line against subtle violations while turning a blind eye in high-profile cases.

In short, Vimeo’s terms of use boil down to one rule: if they don’t like your video (even if you posted it months ago), it will be deleted on 24 hours’ notice.

Lesson #2: Before investing in a third-party service, read its terms of use, and then do a little research on how it chooses to enforce those terms. Vagueness and unpredictability are not desirable qualities in a business partner.

And remember: sometimes if you want a job done right, you have to do it yourself. In the comments on Paul Boag’s story, SitePoint author Rachel Andrew chimes in with a great suggestion: host the videos on Amazon S3 and display them using an open source video player.

Sometimes — just sometimes — partners can be more trouble than they’re worth. 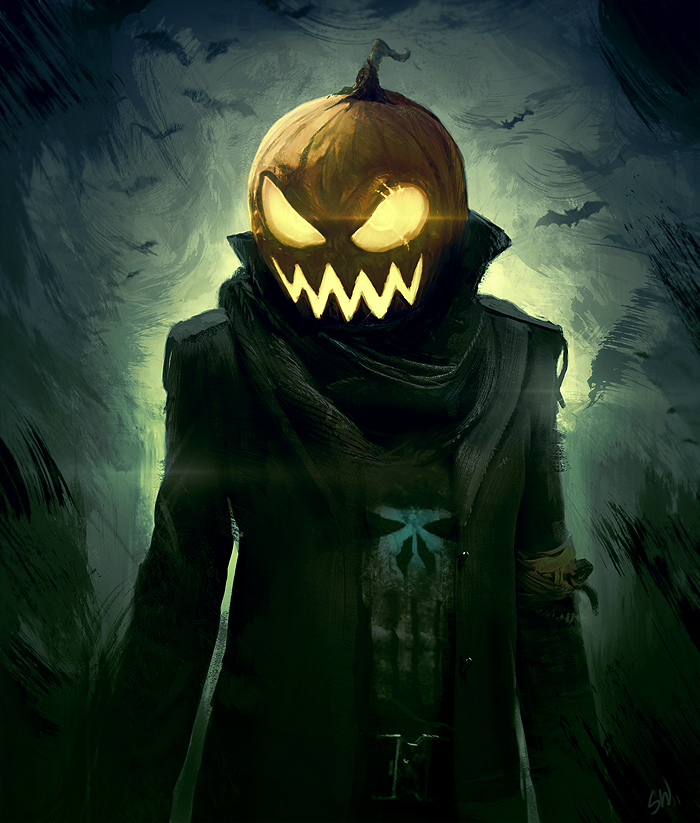