According to new research from SecTheory using Firefox in combination with popular addons like NoScript and Adblock Plus was enough to significantly reduce power consumption. Using third party and built-in monitoring tools, SecTheory took a look at the top 100 web sites according to Alexa and monitored their power consumption on the client end, as measured by amperage drawn by the CPU while visiting the site, using both Internet Explorer 7.0 and Firefox 3.0.4 on an average Windows machine. Both the browsers and the system were fully patched, and Javascript was on, Java, Flash and Silverlight were installed.

The results were rather illuminating. According to the research, the biggest drains on power were Flash and AJAX elements on pages, and Flash advertising was the worst offender. “While other technologies can and did cause power spikes, they caused issues far less often than Flash, making it the least “green” technology we came across,” according to researcher Robert Hansen. “However, JavaScript, Java, VBScript and Silverlight all easily could have caused problems, and they should not be discounted as possible culprits for power consumption.”

Based on those results, SecTheory wondered if blocking the main culprits of power waste — JavaScript and Flash advertising — might have an affect on overall power consumption. They repeated their test on the ten worst offenders out of the Alexa Top 100 using Firefox but with the NoScript and Adblock Plus plugins installed (with those ten sites whitelisted and blacklisted respectively).

The results are below.

“Given that the normal idling power consumption was between .36 and .39, the fact that Firefox with NoScript and Adblock Plus scored .382 Amps (45.076 Watts), it showed how significant dynamic client side technologies and advertisements are to overall power usage of the average consumer,” says Hansen.

While Hansen admits that this isn’t scientific research — only one computer and a limited set of web sites was used, and variance in the amperage over time makes the measurements in exact — he does feel that it provides “enough evidence to point to clear areas of power consumption in every day web applications.”

According to Hansen, there appears to be a way to surf the web more “greenly” by employing client side software meant to block the bits of web pages that consume the most power. “Reducing the amount of client side scripting that runs within the browser, returning the browser to a static page while not viewing the page or closing the browser when not in use, and using power save modes built into the operating system” are clear ways to reduce power consumption while surfing, says Hansen. Though, he reminds users that unplugging devices when not in use is the best way to conserve power.

Hansen hopes that his paper will serve as a starting point for more rigorous scientific inquiry into how to “green” web surfing.

Given Google’s commitment to the environment this could just be one more reason for adding extensions to Chrome. Google specifically tagged Adblock as one of the extensions it hopes to add to Chrome, even though it makes the majority of its revenue via ads.

(Note: though the paper didn’t specifically look at other browsers, it would follow that using JavaScript and ad blocking addons with other browsers would likely have the same effect.) 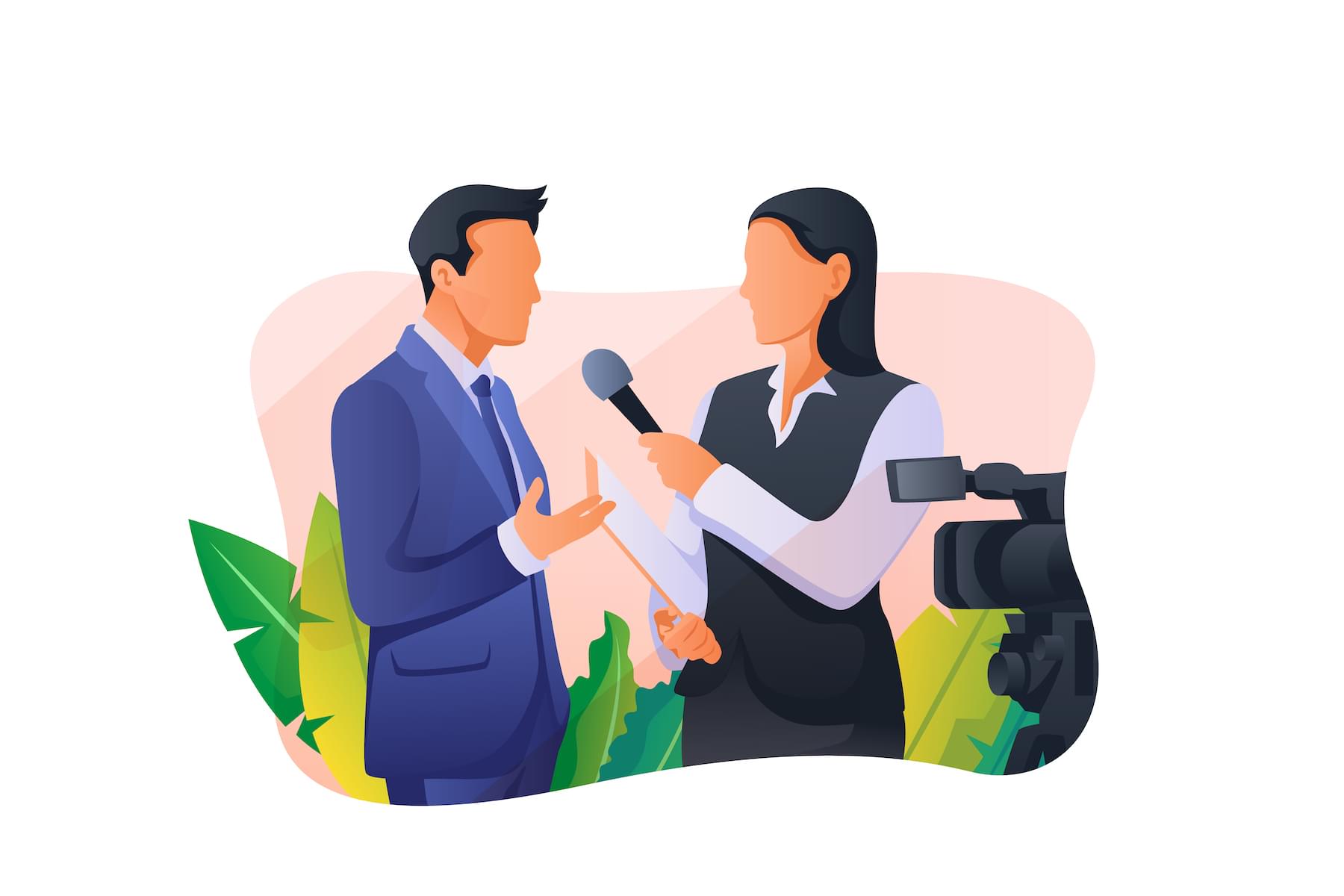 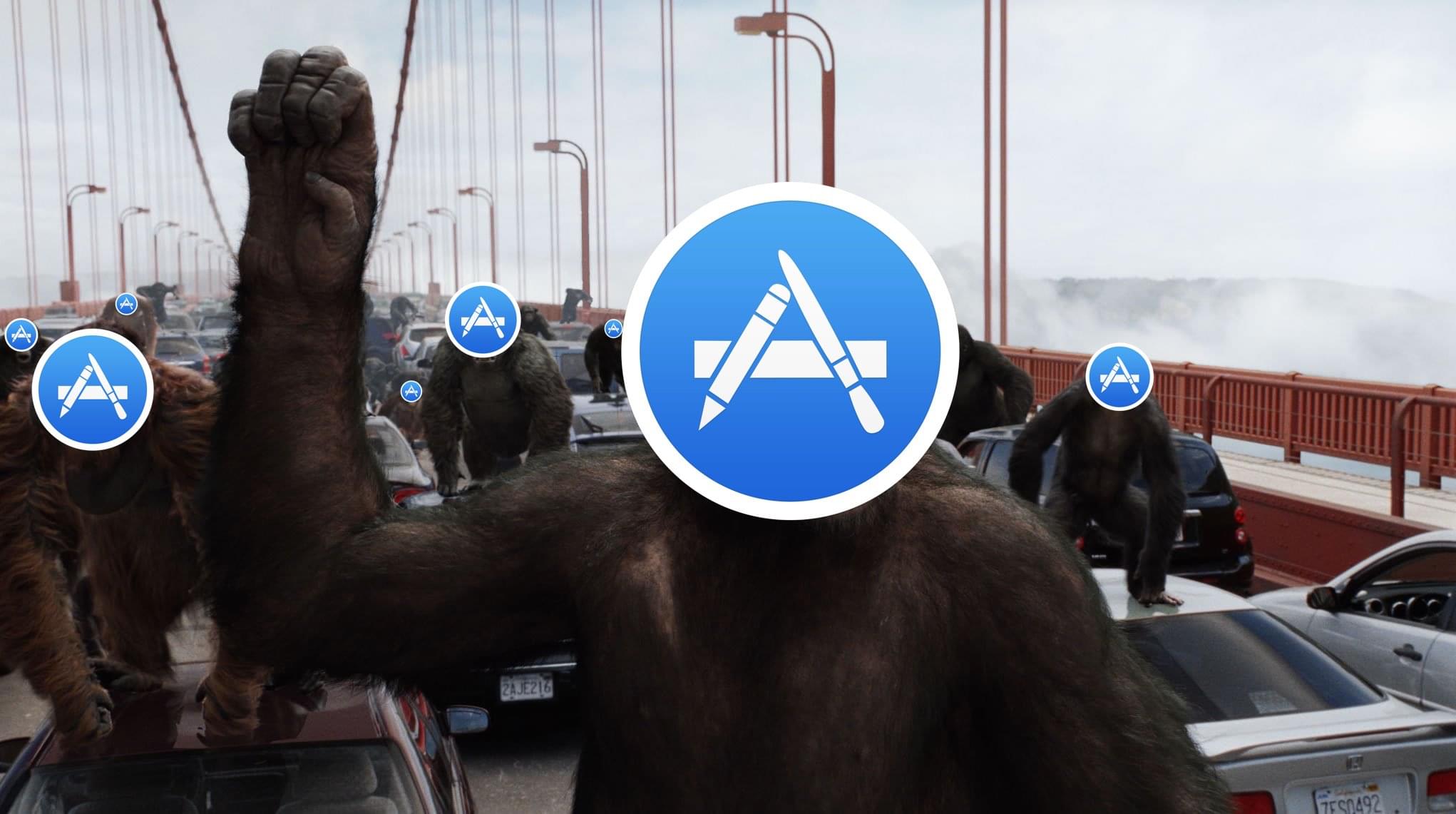