A Facebook page has been set up by a group of lovers of United Airlines tulip logo in a bid to save it from obliteration in favor of a “mash up” of Continental Airline’s blue and gold globe logo. Continental and United are merging and the airline’s CEO’s have reached an agreement to place Continental’s stylized globe logo and blue color scheme on all jets operated by the new United. After the merger United will be one of the world’s largest airlines, but the tulip will be gone. 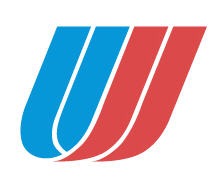 A short history of the tulip appears on the Facebook page:

The tulip was designed for United in 1974 by graphic designer Saul Bass. Saul Bass created other famous trademarks as well, such as the AT&T world and even Continental’s old logo, the Jet Stream Globe (which was replaced in 1991 with Continental’s current look). It has graced United’s planes through three different livery designs during this time. Before the tulip, United’s logo was a red, white, and blue shield since 1936. 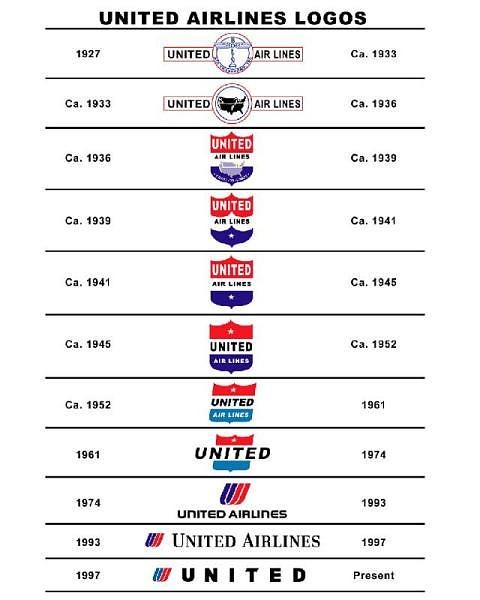 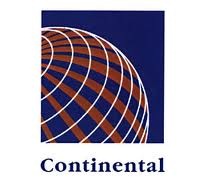 Funnily enough, an early version of the Continental logo was also designed by Saul Bass.

The new merged logo will appear on all aircraft 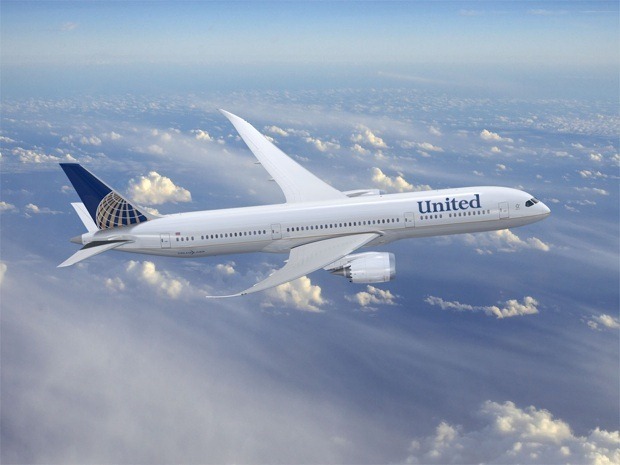 How do you feel about the change from Tulip to Globe? Does it make much difference to the overall branding of the newly merged airline?

9 Communication Tips to Save Your Next Design ProjectKerry Butters

Play Online Games, Win Big Prizes, and Save up to 100% in the GeekGamesMick Gibson