UK telecommunications firm BT was recently slammed by the Advertising Standards Authority for misleading broadband speed advertisements. BT’s television advert stated the company was “rolling out up to 20 meg speeds” to give “consistently faster broadband” yet they could not provide sufficient evidence to support the claims. In a similar case in Australia, regulators accused Optus of breaching the Trade Practices Act by misleading customers with its “Supersonic” and “Think Bigger” broadband plans.

Unless you happen to be living in South Korea, broadband speeds can be disappointing. Service providers make bold statements but, examine the small print, and you’ll discover that few people can achieve the advertised speeds.

Western countries often have the slowest broadband connections. Few companies invest in modern communication infrastructures when it’s easier and more profitable to push aging copper networks to their limits. The Speedtest.net global report shows the US in 30th place followed by the UK at 33, Canada at 36, and Australia at 40. The average speeds are dwarfed by those available in Latvia, Lithuania, Romania and Bulgaria.

The average UK download speed is 9.18Mb/s yet many people receive far less. For the record, I can achieve 2.7Mb/s and households a short walk away are even slower. It’s fine for watching a YouTube video, uploading SitePoint articles and sending tweets, but large downloads are painful and it’s no where near the “up to” 20Mb speed advertised by my ISP.

For the latest SitePoint poll, I’d like to know how your actual broadband speed measures against your provider’s advertised figure… 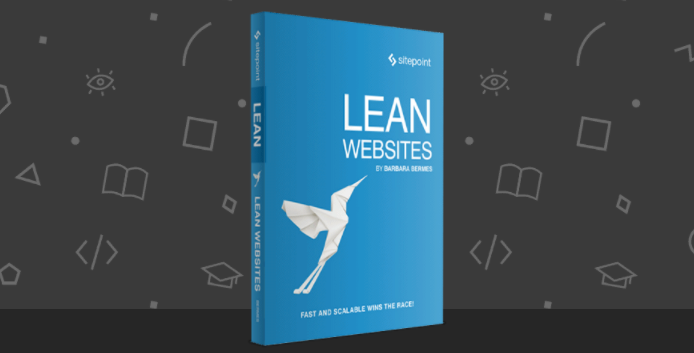 Will You Use Google’s New Page Speed Service?Craig Buckler