I’ve long held the view that an Apple Mac is the best machine to use if you are a responsible web professional.

Now I’m aware that this is a provocative statement, but hear me out. I’m a Mac user, but I’m no fan boy, and this is not some kind of DHH-like blind rant. I’ve had my fair share of hiccups over the years. My reason for advocating that web designers use a Mac is not your usual “Us vs. Them” dribble. Viruses, eye candy, stability, security… whatever.

The one reason I believe that every web designer should be running a Mac is this:

You need to test your sites on Safari for Mac, and you can’t run OS X on a PC.

That’s it. If you create web pages, then you need to test those pages on Safari on a Mac. Safari for Windows is not a bad approximation of Safari for Mac, but it’s not identical.

Of course, there are multiple ways of performing cross-platform browser testing. Having access to a service like BrowserCam, having a second machine that is a Mac available for you to perform testing — these are all valid approaches. But if you’re going to buy one machine, I’ve always found the approach of using Parallels Desktop or VMWare Fusion to run Windows in a virtual machine that you can use to perform testing in IE as the one that makes the most sense, financially and from a workflow perspective. You can do everything you need to from one machine.

Until recently, that is.

Since Apple switched to Intel chips, the OSx86 project, an open source attempt at reverse engineering OS X to run on any Intel-based PC has really come of age. There are a few problems with the OSx86 Project, however:

One company has decided to ignore point 1, and tackle points 2 and 3 on their customers’ behalf. Psystar are selling something they call the Open Computer — a non-Apple PC, with Mac OS X Leopard pre-installed. The standard PC retails for $399 and contains comparable specs to a Mac Mini. The OpenPro Computer is a beefed up 2.6 GHz machine priced at a fraction of Apple’s comparable MacPro.

Now there’s every possibility that Psystar will receive a knock on the door from Apple’s legal department any minute now, and the Open Computer will be dismantled and never see the light of day again. But there’s also the possibility that Apple watch quietly from beyond to see how successful a venture this is. Maybe this will influence Apple’s direction on locking customers to their hardware, or maybe it won’t.

There’s certainly an argument to be made that Apple’s decision to force its customers to use Apple hardware is anti-competitive. If Psystar citing Microsoft Windows as a precedent held up, then we would have a whole new ballgame in the desktop operating system arena. 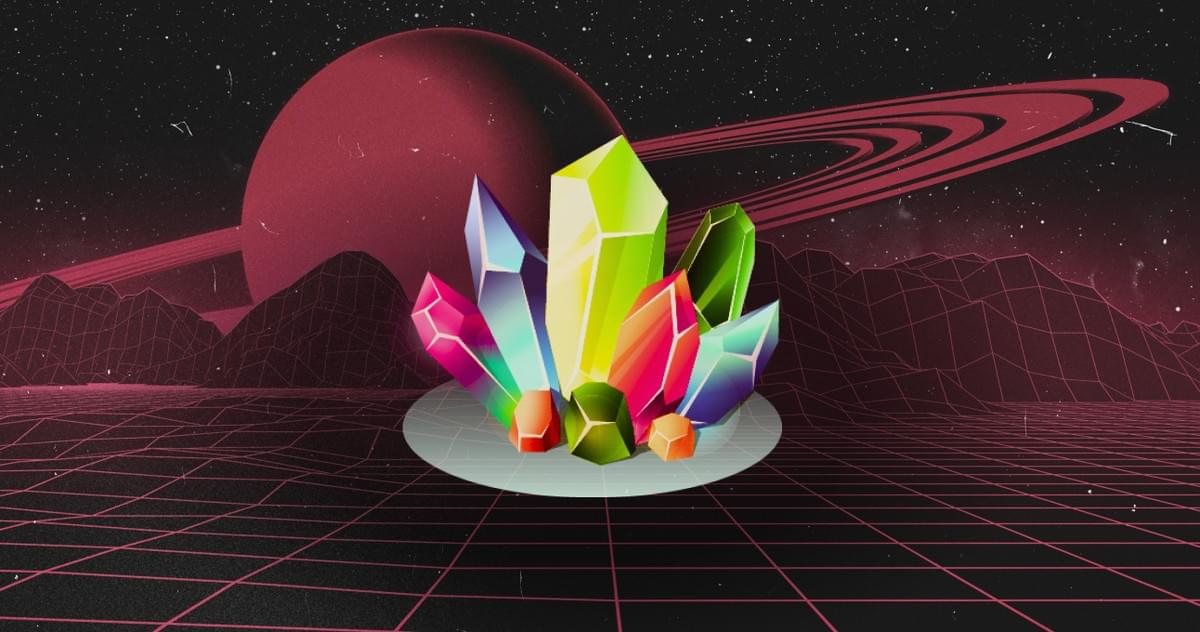 How to Create a Better Non-Blog WordPress SiteAlyssa Gregory