As the number and variety of prototyping tools continues to grow, it’s becoming harder and harder to figure out which tools meet what needs, and who they’re suitable for.

Plus, there’s now a clear divide between desktop tools with cloud sharing and collaborative online tools. 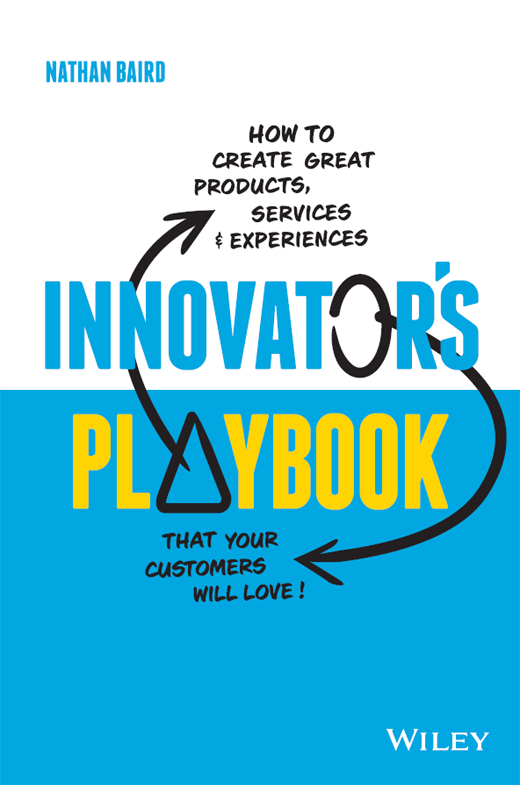