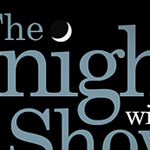 Following much controversy and a bit of verbal fisticuffs, US chat show host Jay Leno is returning to his late night show slot which has been vacated by Conan O’Brien. As part of the return, the show has a new logo which was revealed yesterday on thejaylenoshow.com web site. The new logo features dark blue text on a black background with a small slither of a moon hanging like a dot over the letter “i”. The words “with Jay Leno” are slotted in between in white. 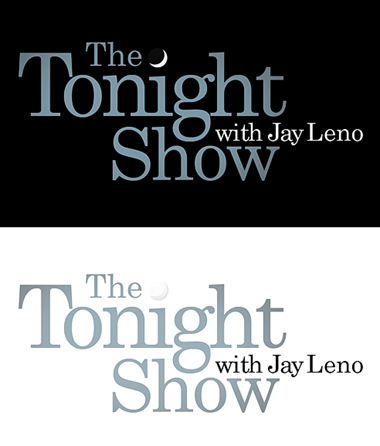 (Image from B Carvahlo on Twitpic)

Here’s the old logo from Jay Leno’s previous Tonight Show, which also used the quarter moon over the letter “i” trick. 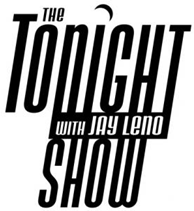 Below you can see the logo for the The Tonight Show as hosted by Conan O’Brien. This particular logo was unveiled in April 2009 as Conan was preparing to take over the helm from Jay Leno. At the time he said:

(Funny because it’s true in so many cases of branding). 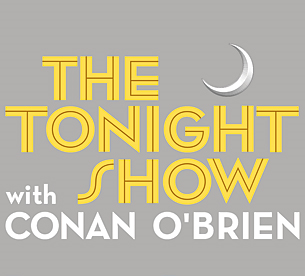 The new Leno logo is not a million miles away from this, but is not as striking in terms of color or typography. Having said that I do like the simplicity of the typeface and color used in the new logo.

A New Logo for LenoJennifer Farley