The MySQL universe gets one of its biggest injections of momentum every year at the annual user’s conference, just ended this past week for 2005.

Sure to please fans of the database, MySQL AB co-founders David Axmark and Monty Widenius announced that the much anticipated version 5 is done from a development perspective and is purely in debug mode at this point.

This release brings the MySQL feature-set to the same competitive level as its peers both proprietary and open source through stored procedures, triggers, views and more. However, we have all rehashed this news more than enough. What remains now is for developers and administrators using MySQL to get busy aiding in getting under the hood and finding and reporting bugs.

Every bit of input is welcome according to MySQL. More than developers who have feature and/or code proposals — they want to quash as any bugs as physically possible before going gold. In reality, this often leads to coveted features as MySQL programmers cleanup bug reports.

To take part, head off to MySQL’s version 5 download zone and grab the latest release. Be forewarned, anything not in production or stable release should absolutely not be installed on a production server until you have thoroughly tested.

The next step is to spend some time reviewing the Bug zone from MySQL, where procedures, existing reporting and bug submission capabilities are available.

This gives one the opportunity to both get familiar with MySQL 5’s new features and functions, debug the potential transition of your own code and to participate in insuring MySQL 5 comes out with as few bugs as possible – the goal of any good open source project. 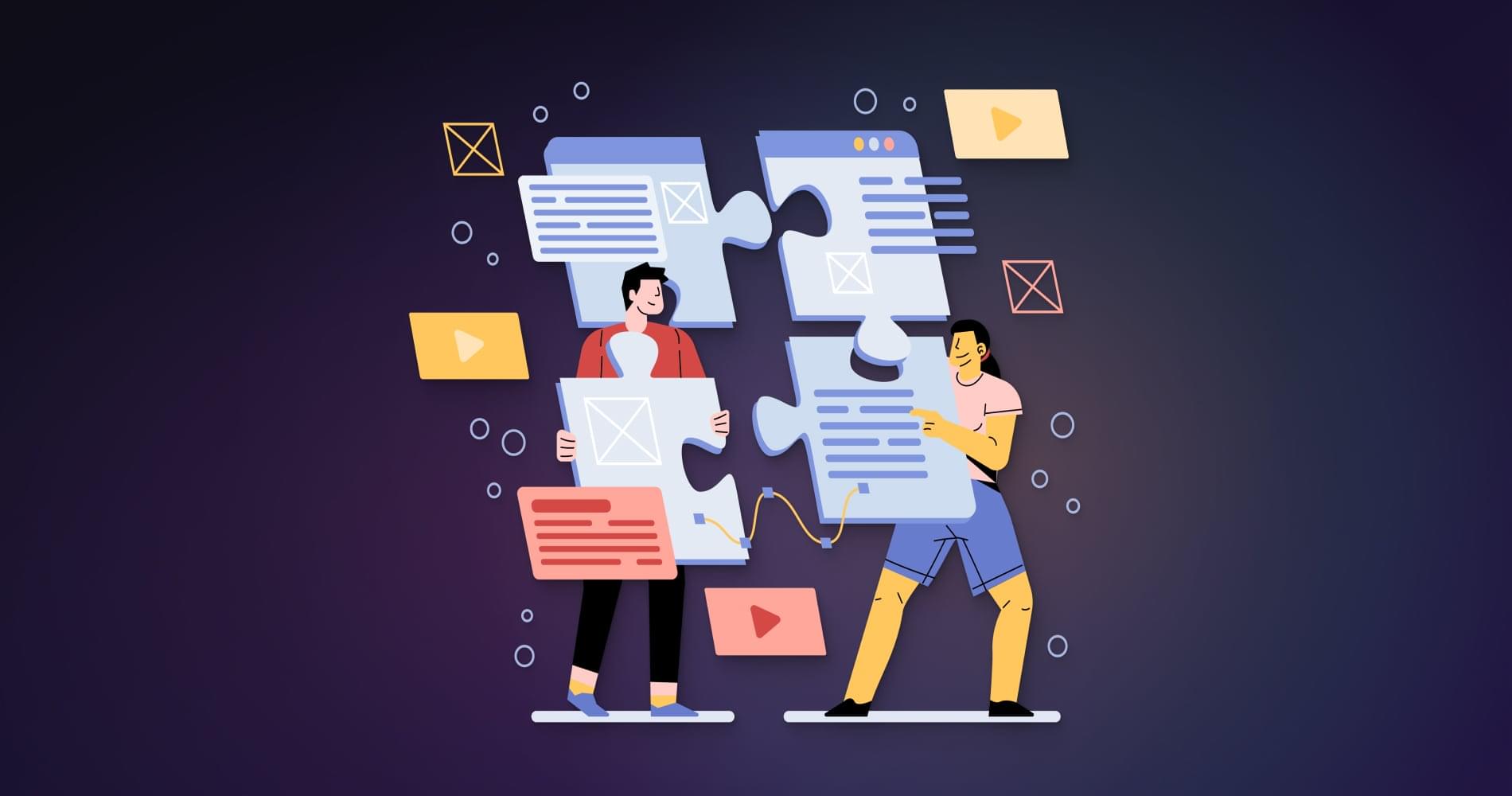 How to Use JSON Data Fields in MySQL DatabasesCraig Buckler