A few years ago, a Russian site called AllofMP3 electrified servers around the world as people clamored to download DRM-free songs at well below the market rate (generally 20-30 cents as opposed to 89-99 cents each) before the site was shut down. In 2006 the RIAA brough a $1.65 trillion lawsuit against the company, which said it operated in compliance with Russian copyright law. In June 2007, the web site shut its doors after being pressured by the Russian government (a sister-site MP3Sparks, as well an affiliated invite only site called “MemphisMembers,” still survive).

Now, TechCrunch reports that a Ukrainian site with a similar business model of selling DRM-free MP3 music for well below market rate ($0.20 or less per song) has emerged. The site, MP3Count, might not last for a couple of reasons.

One reason, as one of the commenters at TechCrunch points out, is that the Ukraine is part of the World Trade Organization, unlike Russia. That means pressure from the US government and the EU to shut down the site might be more quickly complied with than it was in the case of AllofMP3.

The other reason, as another commenter brings up, is that MP3Count is an exact duplicate of an existing Russian site called MP3Sugar, which has been around since at least 2005. It’s hard to tell if the two sites are related or not — both have completely different domain name registration information — but MP3Count mimics more than just the design. All textual and graphic content, lists of top artists, and even download stats are the same on both sites.

If MP3Count isn’t a sanctioned duplicate of MP3Sugar, it could face trouble on two fronts — from the RIAA and other recording industry groups on one side, and from irate Russian web site owners on the other. 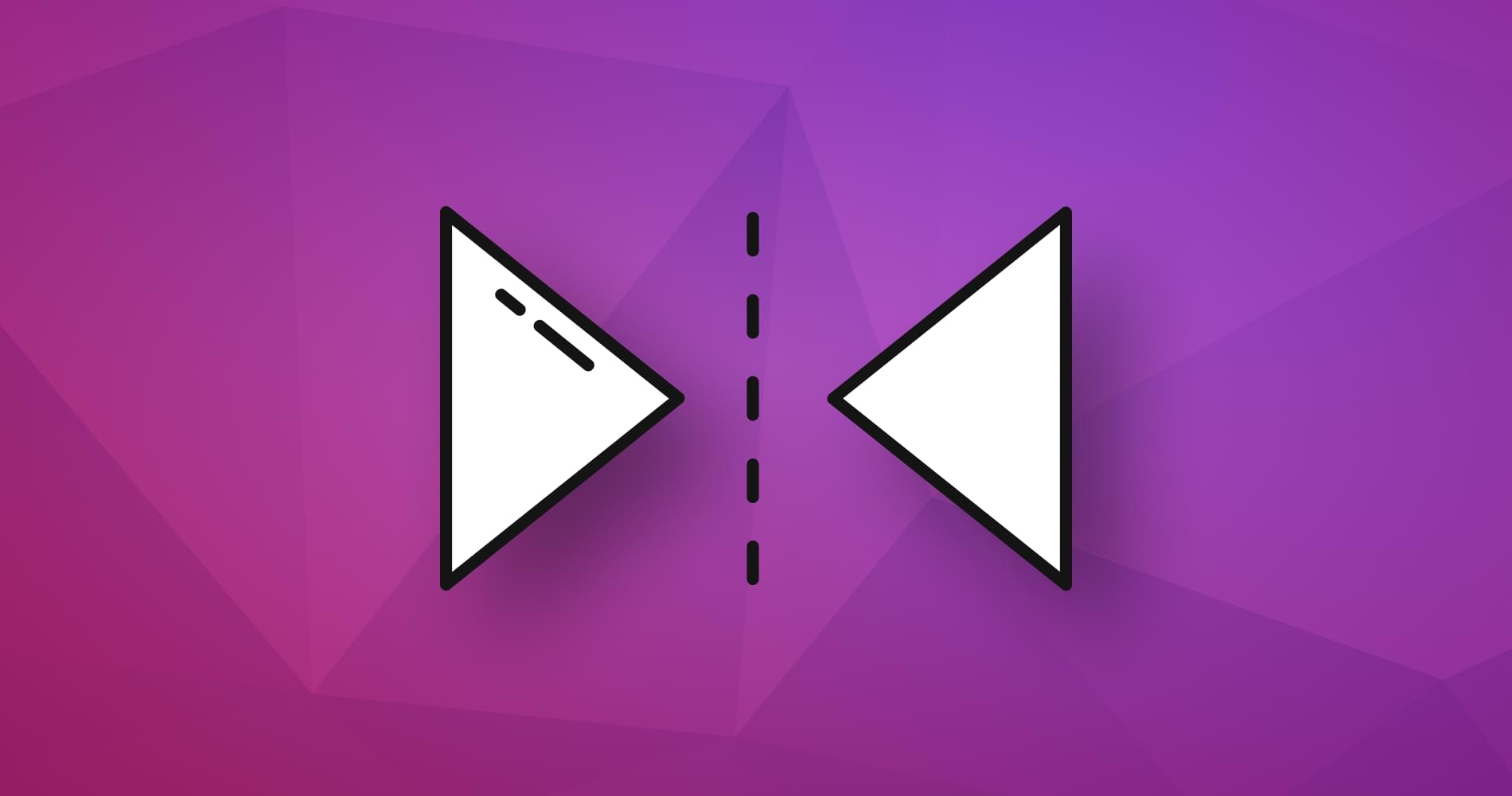