Apple dictate stringent application development rules for their hallowed devices. There are too many to list here but, in essence, you must use Apple’s tools, stick to published APIs, not override default applications, not provide language interpreters, not create software emulators and do what you’re told. You can’t create a competing browser but Opera were accepted because:

Mozilla has taken a different angle. According to their FAQ:

We do not have plans to ship the Firefox browser for the iPhone. Due to constraints with the OS environment and distribution, we cannot provide users Firefox for the iPhone. Firefox is available for other mobile platforms like Maemo and Android.

Instead, the organization has created an app called Firefox Home which lets you access your desktop browser’s history, bookmarks and open tabs on your iPhone. Effectively, it’s a one-way version of Firefox Sync (previously known as Weave Sync) which is available as an add-on but will eventually be integrated into the browser.

The Firefox Home page viewer uses the native iPhone Safari browser. However, it also offers the “Awesome Bar” (I still hate that name!) so you can access frequently-used websites with a few keystrokes.

On the face of it, there’s no reason why Apple should reject Firefox Home. The app could persuade users to stick with Firefox rather than try Safari on their home PC, but I doubt that would concern Apple. That said, Apple have rejected apps for more arcane reasons.

Will Firefox Home be accepted on the iPhone? Would you use it? Will Google and Microsoft be tempted to create similar iPhone apps? Please leave your comments below and cast your vote on the SitePoint home page. 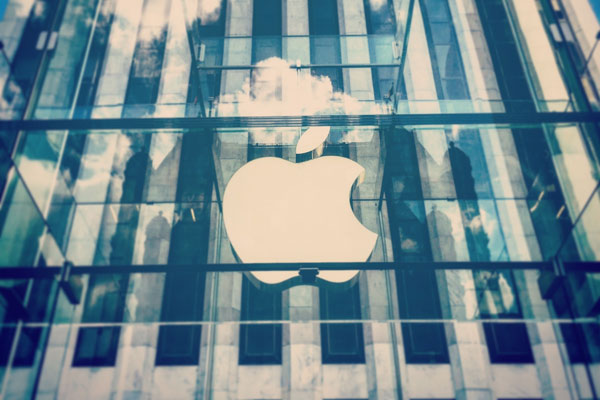