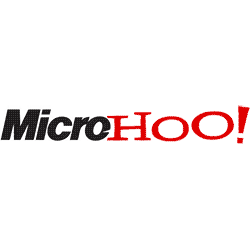 The Microsoft-Yahoo partnership has been approved following eight months of legal shenanigans. The deal announced last year has been unconditionally cleared by the US Department of Justice and the European Commission. Australia, Brazil and Canada have already agreed the terms, although both companies are still working with regulators in Japan, Korea, and Taiwan.

I believe that together, Microsoft and Yahoo will promote more choice, better value and greater innovation to our customers, as well as to advertisers and publishers.

The partnership is an all-out assault on Google. Neither Microsoft or Yahoo has achieved much success separately, even though the Redmond giant has invested $5 billion over the past 4 years. Google made no official comment and did not oppose the partnership.

The deal was warmly received by NASDAQ investors. Microsoft and Yahoo shares rose 1.2% and 0.7% respectively. But Google also increased by 1.1%, so there’s little business intelligence to be ascertained from those figures.

In the US, Google has a little over 65% market share. Yahoo has 17% and Bing 11%, so the partnership should give a combined US share of just under 30%. Google is far more dominant elsewhere and handles almost 90% of UK searches.

In some ways, the deal offers less choice for web users. Yahoo’s search engine is very good and it’s a shame to see it go. However, shared technology and increased usage should help Microsoft improve Bing’s search engine results. Will that persuade users to migrate from Google? Only time will tell…

What do you think? Will the partnership succeed and does it offer viable competition to Google? 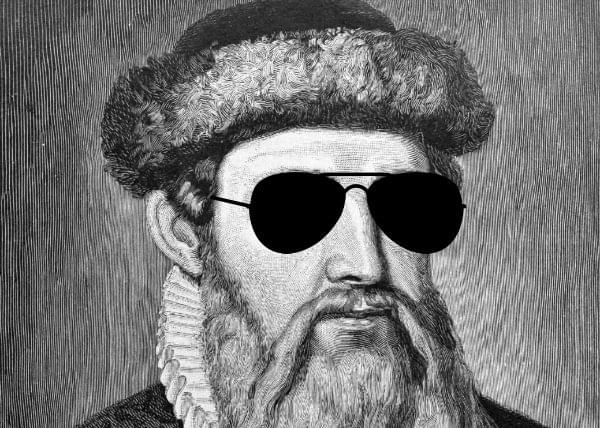 Getting Ahead of GutenbergJanna Hilferty

Looking Ahead to 2012Miles Burke