Frederic Lardinois over at ReadWriteWeb noticed that Microsoft has already begun to integrate functionality from the Powerset search engine it acquired just over a month ago for a rumored price of $100 million. A post at the Powerset blog details which Powerset features have been added into Live.

Powerset detailed three ways in which their technology has been integrated into Live search, each of which is consumer facing and can be viewed by all searchers. First, for many topics Live search will now return Answers or xRank biographies, which include topic summaries, related links, and data drawn from the Freebase database.

The second integration is the addition of enhanced related search links on queries powered by Powerset’s Factz extraction technology. Finally, Powerset and Microsoft have turned on improved captions for results served from Wikipedia. Powerset says that they will be able to monitor the performance of Live Search’s summaries versus the ones generated by Powerset and figure out which are more accurate.

It’s great to see Microsoft moving so fast to integrate some of Powerset’s technology, but this is likely not something that will help them gain market share from Google. We noted in July that in order to beat Google on technology you have to demonstrate vastly superior technology. And while better ranking of celebrity searches and key facts on queries about landmarks or cities is cool, it’s not going to get the masses to drop Google. 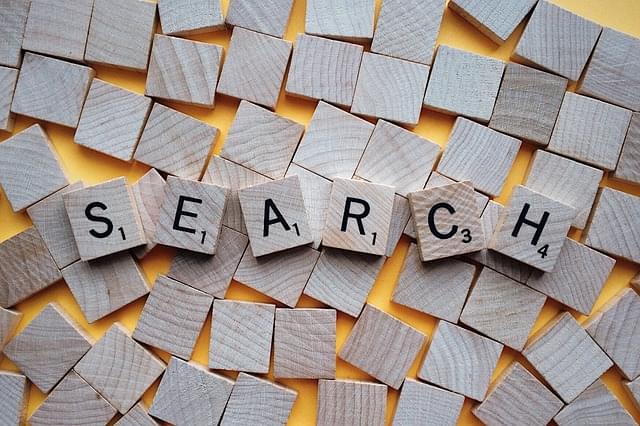