I tend to design a lot of interfaces for both Fireworks and Flash extensions, some can be simple, some are more complex with many different parameters that the user has the ability to control. Most of the Flash command panels that I’ve written for the SitePoint blog have had simple controls (such as dials and sliders) that the user can relate to as they have there feet firmly planted in the real world and have been designed based on controllers (knobs, dials and sliders) from my experience of products that I use on a daily basis

It’s easy to give the user basic input boxes to enter their data when designing an interface that the user will interact with, but I find the experience to be enhanced when ‘touchy-feely’ controls are used. After all, from switching on the TV to using the toaster there are a multitude of devices that we control around the home, so if you are looking for inspiration then there is often no need to step out of the front door, it could be looking you right in the face!

Take the following example, an interface for a free Fireworks MX command which is an overhaul of the existing version that shipped with Fireworks MX / MX 2004 which I wrote nearly 2 years ago; all the controls are laid out in a simple uncluttered manner, with the main sliders at the top, and the effect modulators at the bottom (dials). Everything is to hand and easy to use with feedback given in the preview area based on the user input. Simple but effective 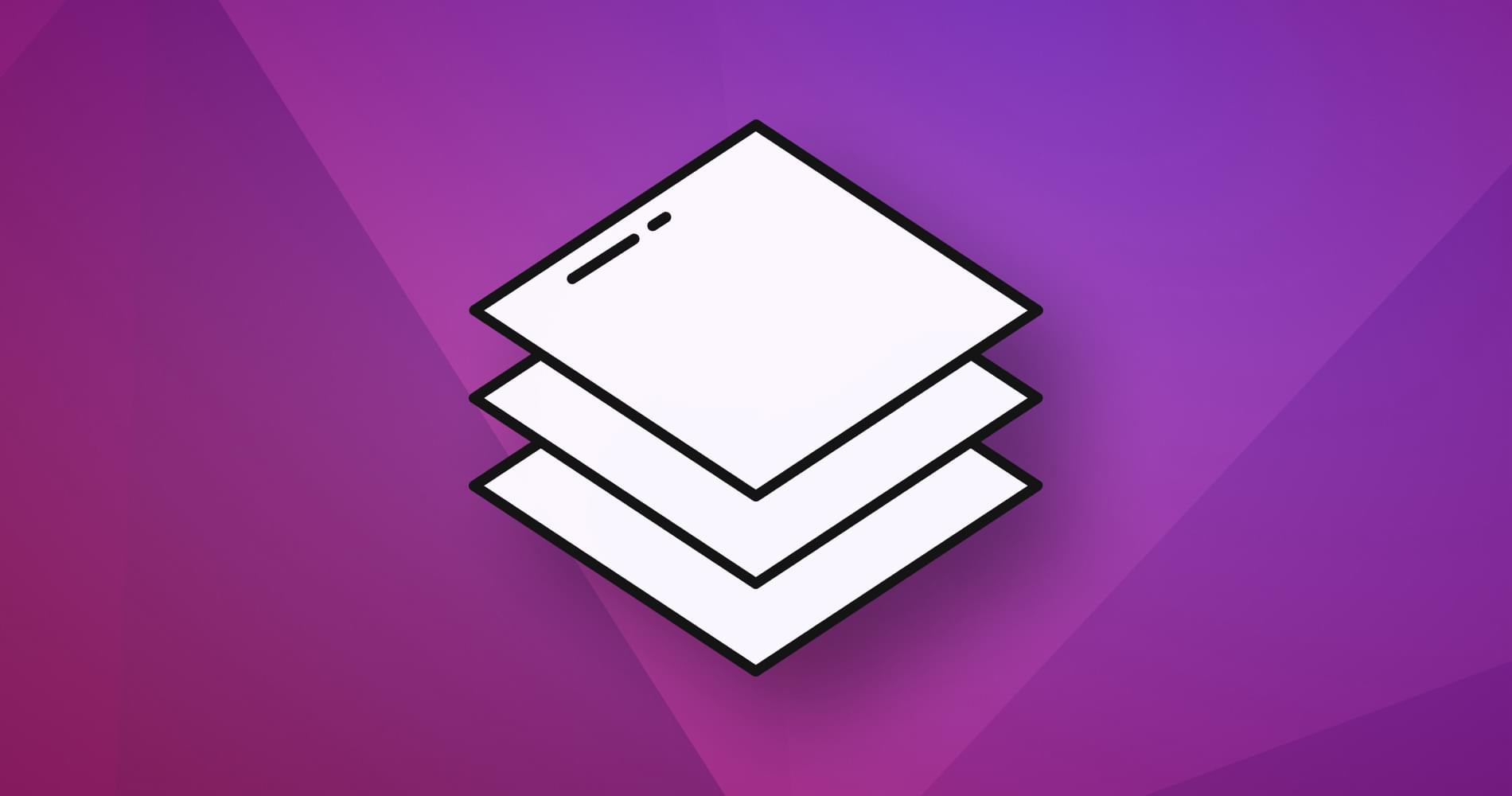 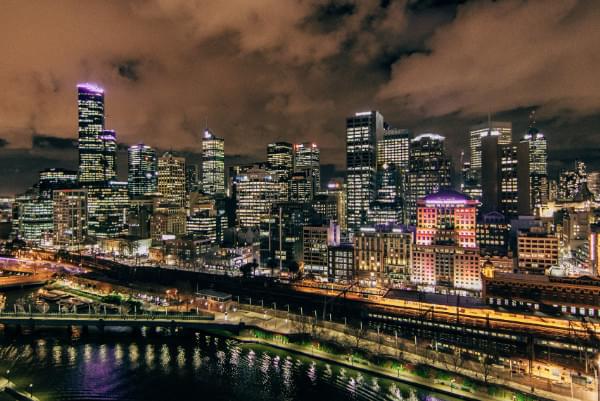