FWA (Favorite Website Awards) last week announced Arcade Fire’s interactive online film The Wilderness Downtown won its Site of the Year Award for 2010. From a short list of 12 sites chosen each month over the past year, the site was chosen by the Judges as the best site of the year.

The site was a collaboration between Chris Milk, (http://www.chrismilk.com), Aaron Koblin (http://www.aaronkoblin.com), Google Creative Lab (http://www.google.com), radical.media (http://www.radicalmedia.com) and B-Reel, a digital production company (http://www.b-reel.com) and was created to promote the track We Used To Wait from Arcade Fire’s most recent album The Suburbs and uses Google’s Chrome Browser, Google Maps and HTML5. 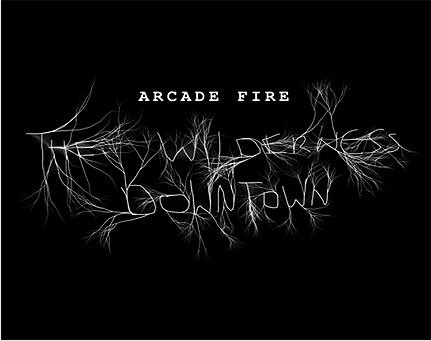 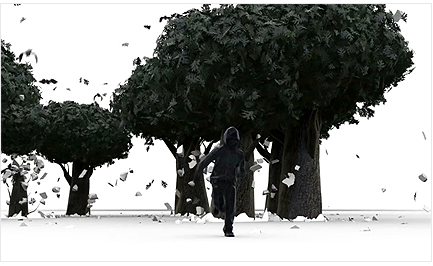 The Wilderness Downtown site uses Google Maps to take viewers on a personal journey to their own home town (I tried putting in my Irish home town and it was having none of it, seems you have to have an American hometown), and combines the maps with images and footage which appear in various pop-up windows.

The Wilderness Downtown submission link and the experience started I was totally floored… something I haven’t experienced for years. I knew immediately this site would win SOTY and I am delighted that our industry panel agreed.

While the Arcade Fire site was a hit with the judges,  the “People” opted for something different. The FWA People’s Choice Award (voted for by FWA users) chose Dark Ride as the overall favorite of 2010. The website created by Stink Digital (http://www.stinkdigital.com); Skinny (http://www.skinnynyc.com); Speedshape (http://www.speedshape.com); DinahMoe (http://www.dinahmoe.com) is for Lexus cars and includes a 12 minute action film in which site visitors play a role using their webcams and their Facebook accounts to join the action. 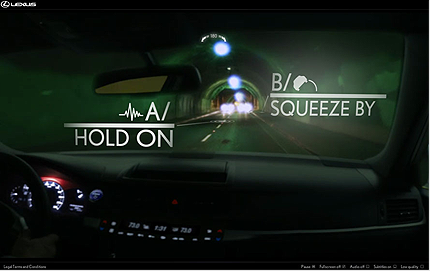 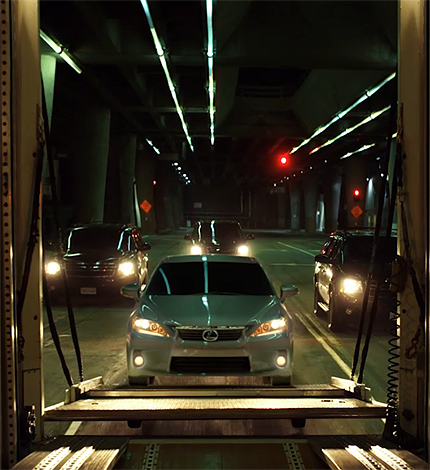 In relation to the people’s choice, Rob Ford said:

When I first experienced this site I was blown away by the production quality and the levels of interaction for a film. The Facebook and webcam integration really took this to a whole new level.

Visit darkersideofgreen.com/dark-ride to see what the fuss is about.

What did you think of these websites? Would they be favorites of yours for 2010?

Flight is the Right Choice for Your Existing WebsiteAndrew Krespanis