Purely for web dev/netflix - will be running linux on it so no need to worry about OS.

I don’t know much at all about computers so I just chose the options I thought best.

My question: is this a good computer for my needs? I tried filling in the best options. If someone else wants to take a stab at it - go for it…

But from there choose what you want, then further research the specs. Make sure it’s all compatible with Ubuntu, make sure you can upgrade to 16gb later, etc.

At this price point, your best bet is going to be Refurbished or Open Box. I’ve had good luck with Refurbished, but I’ve had a few DOA’s that I needed to send back. Newegg is usually pretty easy with this.

Forget about HDD/SSD for now, you can upgrade that later. If you get an HDD though, you want at least 500gb. 256gb for SSD.

If you want to stream Netflix with it, give it a faster processor (i7, at least four cores; 8 would be better) and more RAM (at least 8 gig, more would be even better). I’m not familiar with the graphics card; streaming Netflix, I think you’d want at least 4gig of RAM for the card, itself (assuming on-board RAM.)

I’m trying to use those specifications to narrow down my options to like 2-5 computers to choose from. Expand if needed for Linux.

Based on that list, you made it pretty general. What should I narrow down from there?

Based on that list, you made it pretty general. What should I narrow down from there?

From here you’re looking at Size vs Power vs Refurbished or not. These are mostly personal preferences. Open Box shouldn’t make a difference, usually this is preferred for me.

Pretty much any processor should be fine for Netflix, this is GPU and most newer integrated GPUs push 1080p without a problem. You’re not doing any encoding client side, so you don’t really need to worry about CPU. If you were running a Plex server or something, then you’d need to worry about a high CPU. I run my old i7 920 (first-gen i series) non-OC’d on my Plex server and it pushes 3 streams at 4mbs fine. Most Haswell i5s are more powerful than that i7.

Pretty much any processor should be fine for Netflix, this is GPU and most newer integrated GPUs push 1080p without a problem

I just think about the future. What Netflix is doing, now, probably won’t make a difference; but if anything changes, I am of the opinion that being prepared is better than (and easier than) upgrading in a year or three.

Yeah, but CPUs are stupid powerful now. I’ve had that i7 since December 2008. It’s still a damn good CPU and I can OC it to 4ghz on Air Cooling.

I don’t care about the size of the laptop, just the specs / power. Refurbished is fine since I don’t care if it’s brand new. 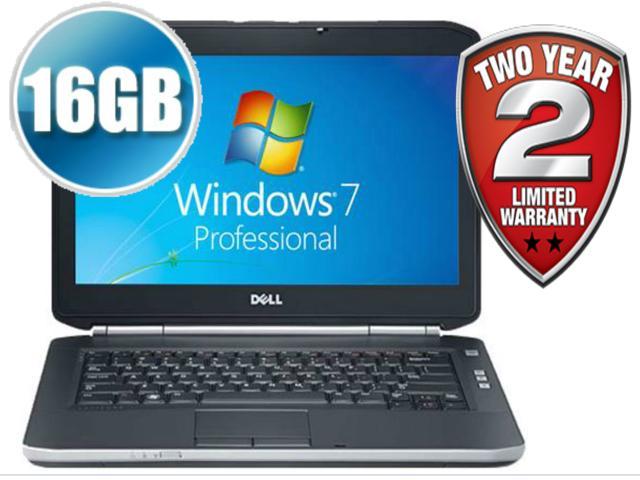 It’s not sold by Newegg, though. I’ve never bought anything from newegg.com that’s sold by a 3rd party. It’s a relatively new thing.

Getting a 400 check in soon that’s purely extra money I can spend leisurely. It’s about time I get a proper laptop. Thanks.

Could you order the partsof the computer htat is most important?

Um well, not really. The one I linked above pretty much hits all the points I’ve mentioned. You want to at least achieve that and anything on top of it is just gravy.

If you can’t make one or another, you’re the one who’s going ot have to make that decision.

Also consider, you can upgrade RAM and Hard Drive (HDD to SSD) later on. Motherboards can only support so much RAM and you need to look up “Max Ram” on a per model basis.

This is almost hte same computer you found except this is 100 dollars more. It seems to onlyk have an i7 quad core. Is this extra 100 worth it or would I be throwing money away? I’m willing to go up to 600 or so or 700 if I’d get my moneys worth.

Scope creep can get you. “Oh this is just a little more for this huge increase. If I add this, it’s just this much more and it gives me this…” next thing you know you have a $2000 computer in your shopping cart.

Just my opinion but i generally assume a laptop lifetime to be <3 years. Bits are harder to replace and spec is normally lower vs desktop. So for me i’d rather buy a cheapish one now and in 3 years time when its mostly on its last legs buy a new one which will be much better than if you have a 3yr old top spec one.

I have an Acer (not the best make by far) laptop running an i5 and 6gb ram and that easily copes with pretty much anything i throw at it. Running photoshop etc.

Built my parents a desktop computer a few years back running Ubuntu 3ghz triple core AMD processor, 8gb ram and that coped pretty well when i was doing some 3D animation with Blender. Although the CPU was the limiting factor for that as Blender eats it up when rendering the animation.

If you want it to last longer and work better don’t put it on clothes/pillows/bedding or anything dusty. I have a padded lap tray if i want to use it on my lap. They like to vacuum up dust and then you wonder why it’s red hot and won’t open any programs. 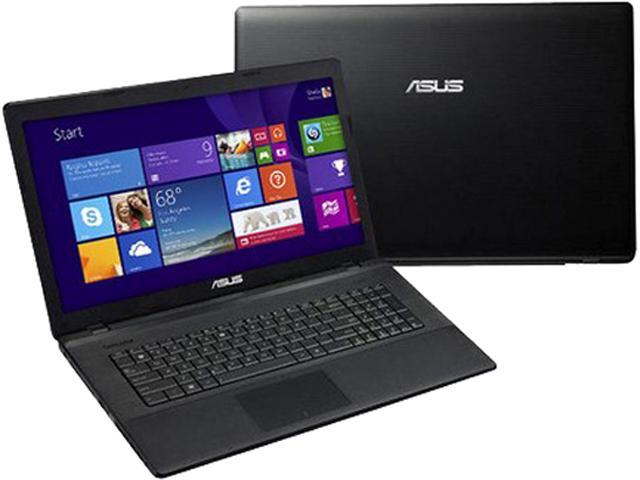 That’s actually a perfect price! From the sidejob, it will be 400 bucks (whenever I get cleared to receive payment) so thank you! If I wanted to do any gaming on this, what sort of performance could I expect? I’m looking at the graphics card specifically and it’s intel HD Graphics; unsure if that’s good or not.

Gaming on that one would be limited as Intel graphics basically suck at gaming. if you’re looking at basic gaming, look at http://www.newegg.com/Product/Product.aspx?Item=9SIA6BM2NR6139 the AMD APUs are better than Intel integrated graphics, to keep it under 400 you’ll have to take the standard 90day warranty.

If I wanted to do any gaming on this, what sort of performance could I expect?

What sort of graphics card should I get, if I am willing to put in the money? I have a NVIDIA on my gaming desktop but I’m not sure what type it is or what is the best bang for my buck.

Don’t need top of the line.

For me, the biggest turn off is the keyboard… I don’t want a keyboard that’s flimsy and I despise… half sized arrow keys…shudder. In your case, I would still use windows but install VirtualBox to run Linux