There is one common problem that many site owners around the world share, regardless of where their site is hosted or what language it’s written in. The single problem we’ve all experienced at some point is Web traffic; if we don’t have enough, then we usually have too much!

The problem of getting traffic is well understood and thoroughly documented. Anyone who is serious about being a "somebody" on the Web will have considered their online promotional strategy, particularly if they do not have a "real world" brand or identity that they can build on. Many of us have been there, done that!

In the early days, I was envious of the traffic that other sites related to mine received. I would sit and wonder just how they attracted several thousands of people to their Websites every day — just what was the secret of their popularity anyway?

The last thing on my mind was the knock-on effect of having so many visitors; I just wanted them! The kind of resources I’d need to sustain all those visitors never really occurred to me. I knew little about data transfer, bandwidth or server resources, let alone how much of each I was using.

As I was only working on a small hobby site at the time, I wasn’t prepared to spend any money to host my site. My choice of host usually rested on the amount of Web space offered or the type of advertising I would need to display to be able to use the free service.

I was, I guess, a "typical" hobbyist Webmaster; building pages to learn and practice my skills while trying to attract the attention of other likeminded individuals. If I was to "be discovered" and become famous overnight, I would be thrilled to bits! However, knowing what I know now, my newfound fame would certainly come at a price.

The problem is not the attention as such, but the sudden increase in the demands on your server and its network. If a host expects a particularly active site that doesn’t need much in the way of resources on their servers, then they will price the hosting to cover their costs accordingly. Most free hosting plans are designed with quiet personal homepages in mind, so the data transfer limits aren’t enough for even a semi-popular site. Often with free hosts, you risk losing your account without warning for reasons such as excessive account usage or something you’ve overlooked in their terms of service.

If you use up the equivalent of your host’s monthly allowance for data transfer in a single day, do you really expect them to sit back and let you continue to do so for much longer? Don’t forget that they also have their bills to pay, and if your site has unintentionally doubled their cost for the month you can be sure they would want to pass some of it on to you. Pay up or find a new host!

If the increase in Web traffic was due to a particular event, then excessive use of the server could only be temporary; even the news networks could not have anticipated the extra demand on their Web servers on September 11th. However, these sites can afford to absorb the costs incurred to fix the problem; most "hobbyist" site owners cannot.

The bulk of the cost to sustain a site that outgrows its current hosting plan is due to excessive data transfer usage. Prices and pricing structures vary, so how much and when you will be charged will depend on your host — perhaps it’s time you remind yourself exactly what these costs are before you charge ahead with your next site promotion effort!

Prepare for the Unexpected!

There are a few things you can do to minimise the extra costs you might incur as a result of an increase in your site’s popularity.

Sometimes it isn’t always a good idea to go for the cheapest hosting option. If you’re shopping around for shared hosting, be wary of hosts that offer reseller packages that allow resellers to allocate their own resources and set their own prices. There may be nothing wrong with the host that provides the service, however, resellers often have little or no experience at managing a server and so have a tendency to overload the particular server they use.

A budget host is suitable for most "simple" hobbyist sites that attract only a handful of visitors each day. They are not however, always the best option for anyone who is serious about their site, as the cost of the package is often not enough to cover the resources the site would use. A budget host may save you some money now, but if your site suddenly gets popular and you’re not prepared, you will pay later!

Rosemarie is a self proclaimed "Web enthusiast" who set up her site, Web Site Owner to share her experience and knowledge of owning a site. 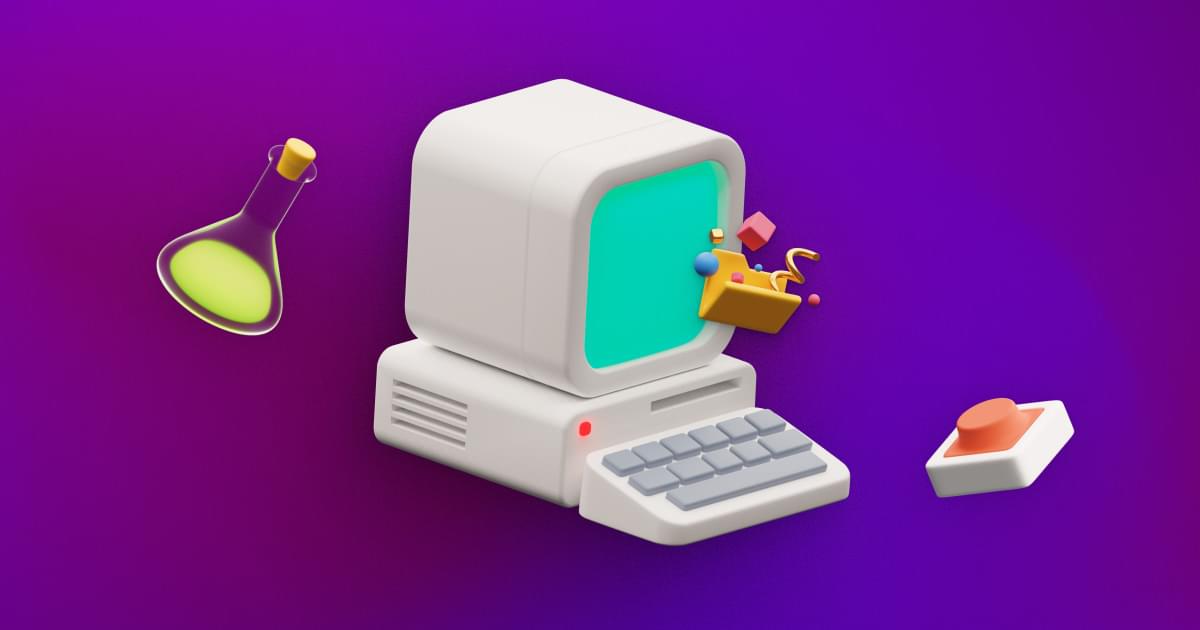 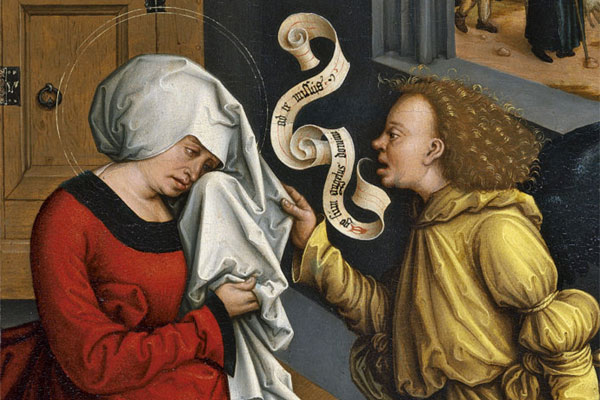