An interesting article has been posted on Chris Coyer’s CSS-Tricks: Navigation in Lists: To Be or Not To Be. The article provoked a plethora of comments and debate. Here’s a summary…

When faced with creating a navigation menu, most web developers will implement code such as:

Those who haven’t emigrated from HTML4 land will omit the <nav> and use <ul id="nav"> or similar.

The question: are list elements necessary?
Naked links are leaner and cleaner…

Prior to HTML5, lists were required:

These issues mostly disappear with the introduction of the HTML5 <nav> element. Superfluous list elements are unnecessary because the browser/screen readers understands that it’s a navigation block and can process links accordingly.

That said, there are a number of good reasons to retain lists:

Navigation lists have become ingrained as the definitive technique. Few of us consider listless navigation; it feels wrong — but is it? It will depend on the circumstances and it’s easy to get bogged down in semantic squabbles, but I suspect Chris is correct: lists are often unnecessary.

I’m going to attempt naked link navigation in my next project. Will you? 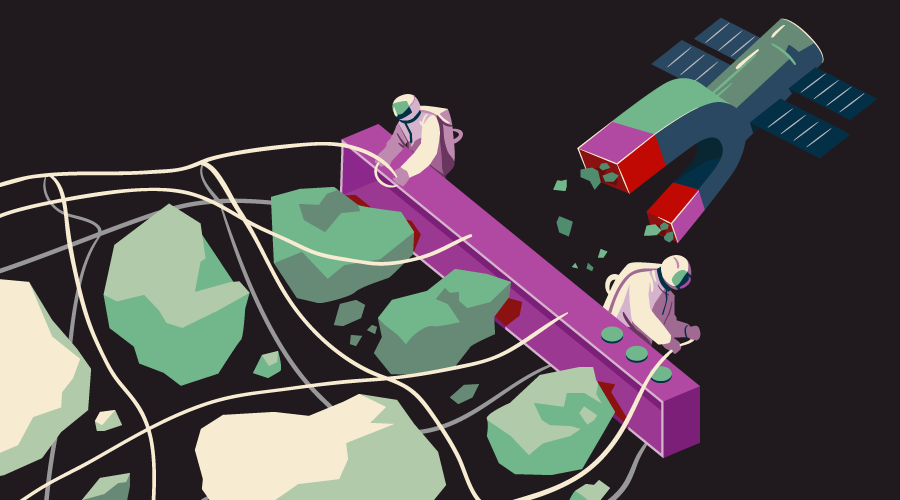