This is the second article in a series discussing web service data formats for Ajax. In part 1, we examined XML, SOAP and HTML. Today, we take a closer look at JSON and JSONP.

We can convert the XML books example in the first article to a comparable JSON format:

This is an array of books represented as objects with title, url, author, publisher and price properties. Price is a child object with the currency and numeric amount properties.

It’s easy to parse a string of JSON data in JavaScript. Ideally, you can use the browser’s native JSON.parse(json-string) method or a library such as Douglas Crockford’s JSON-js. Even if these are not available, you can fallback to JavaScript’s native eval() function. There’s no parsing code to write and it’s easy to retrieve data:

The advantages of JSON are:

There are a few disadvantages:

However, JSON’s benefits more than outweigh the risks. It’s an ideal Ajax data format is should probably be your first choice.

If you’re using XMLHttpRequest to call a JSON web service, the response is returned as a string which can be parsed using JSON.parse() or eval(). However, you can also create Ajax components which use script-injection techniques, i.e. a script tag is added to the DOM which loads remote code:

Unlike XMLHttpRequest, script injection can retrieve data from remote servers on different domains. This makes the technique ideal for traffic analyzers, bookmarklets, widgets and advertising systems.

Unfortunately, any returned JSON data is executed immediately as native JavaScript code. It’s not assigned to a variable so it’s lost forever. We can overcome this problem by passing the name of a callback function to our web service:

The web service returns JSON data wrapped in a call to the callback function. This is JSONP, or “JSON with padding,” e.g.

The JSON object is parsed and passed to the MyDataHandler() function as soon as the download completes.

JSON and JSONP have become popular Ajax data formats. However, it is possible to reduce the data size even further — we’ll discuss the options in the final post in this series. 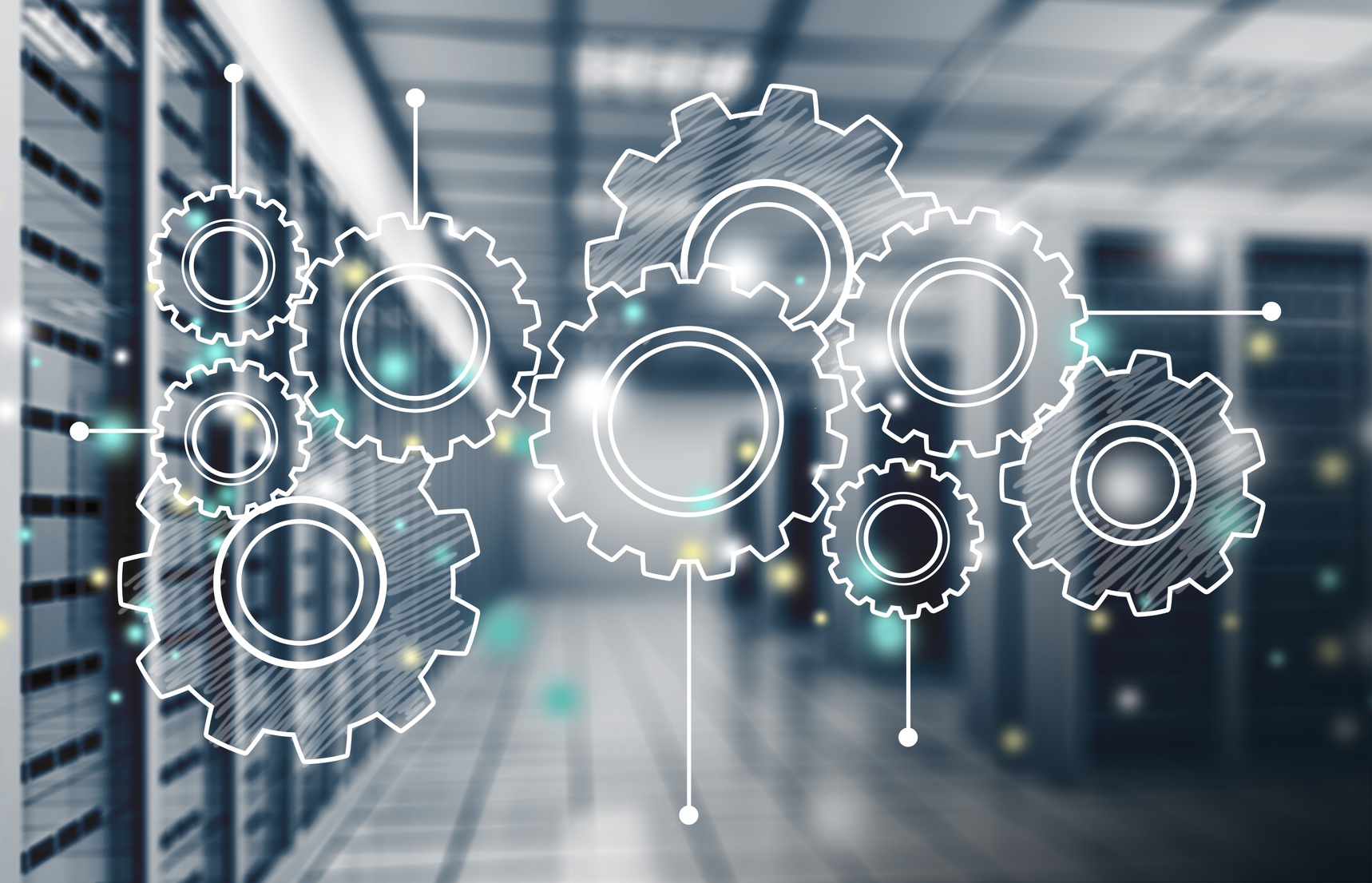