Mark Pilgrim has fanned the flames of the web font debate with his post today, entitled F**k the Foundries. It’s a shame he chose to express his thoughts as an angry rant, because his tone undermines some important points.

The Debate in a Nutshell

This debate isn’t simple, but it isn’t terribly complicated either.

The good news is that the people actually involved in this debate (as opposed to those just shouting from the sidelines), including font vendors, browser vendors, and professional web designers, actually agree on some important points:

Among the browser vendors there is heated debate over whether browsers should support the use of ‘free’ fonts (for most meanings of ‘free’) using existing file formats on the Web. In fact, this debate is a distraction that would immediately evaporate if the real issue could be resolved.

The only significant point that the people involved disagree on is whether or not the file format that is used for licensed, commercial fonts on the Web should include the details of the license embedded within it or not. If yes, the format must be developed and support added to browsers.

Microsoft has already built the beginnings of such a format, but further investment is needed. Meanwhile, there are many who believe that the time and effort required to develop, license, and support such a format in all major browsers is too great, or that it will have little or no practical benefit, and is therefore unjustifiable.

Right now, the game is at a stalemate; Microsoft and the commercial font vendors believe the new file format is needed, but are unable to develop it with the available time and money. Everyone else believes current font formats like OpenType are all we need, but they don’t control the fonts.

If you’ve ever played chess, you know there is nothing more frustrating than a stalemate: everyone walks away angry. That’s why the only real developments in the font debate lately seem to be explosions of anger like Mark Pilgrim’s.

As a web designer, whatever you believe, you’re probably frustrated too. Instead of joining the shouting match, try making a positive contribution to fonts on the Web.

Here’s one important way that you can: Buy a font. Send a message.

Maybe, like Mark Pilgrim, you would happily pay to use commercial fonts in the web sites you design, and you don’t believe upstanding web designers like you need a new file format to make you aware of the license terms that apply to fonts. If only those backward font foundries would take your money!

Well guess what: they will!

The next time you design a site, use one of these techniques to demonstrate your willingness to support commercial fonts on the Web. Simply include a commercial font or two in your design, and make sure you buy a license to use those fonts. Once you have—and this is the important part—tell the world you did!

Include a colophon page on your site that lists the fonts you used, and states that they are fully licensed. Send an email to the designer or foundry that created the font and let them know you bought it to use in a web site design.

Most importantly, mention in your note that you would gladly pay an additional fee (a fair one) to use the existing OpenType version of the font file on your site, if they would only offer a license that allowed you to do so.

The good news in all this is that commercial font vendors are not the monolithic entity that many tirades like Mark Pilgrim’s make them out to be. Most of them are tiny studios with just a few designers who just want to design fonts and get paid to do it. We do not have to convince them all at once.

This is just one way to make a positive contribution to resolving a debate that has, sadly, to this point been dominated by negativity. Can you think of others? 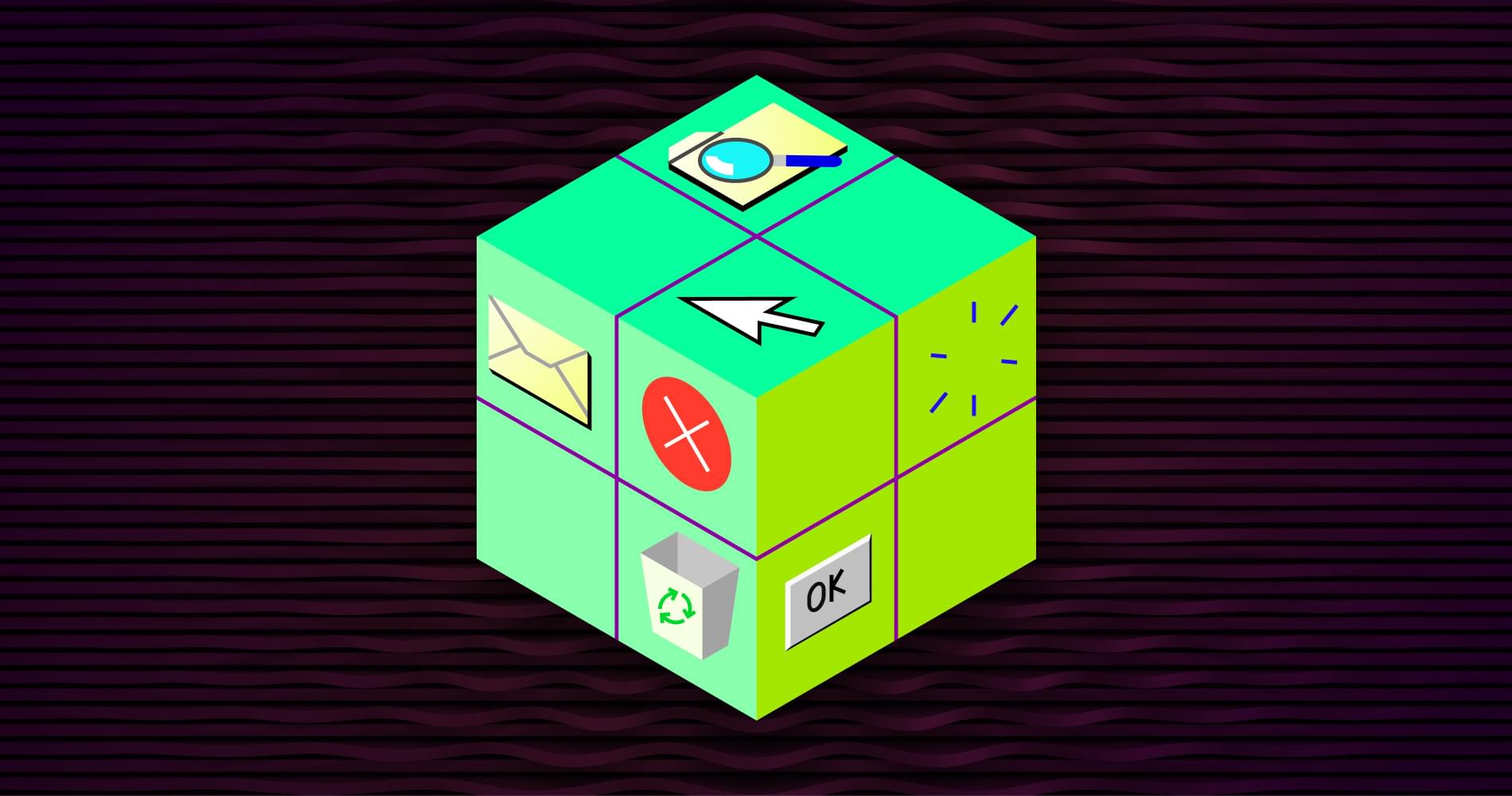 A Guide to Positive Reinforcement in UX DesignMichiel Mulders 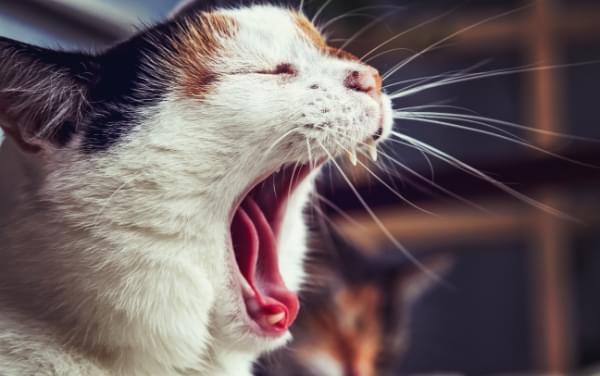 How Entrepreneurs Can Stay Positive in the Face of AdversityNikki Stefanoff

How to Use Cross Browser Web Fonts, Part 2Chris Mills 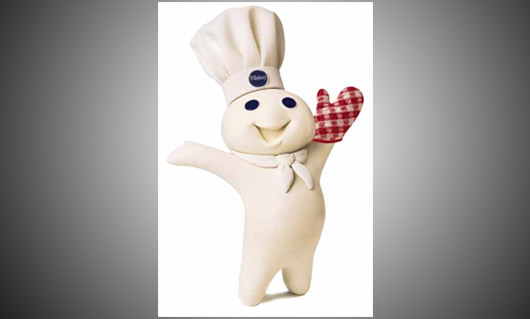