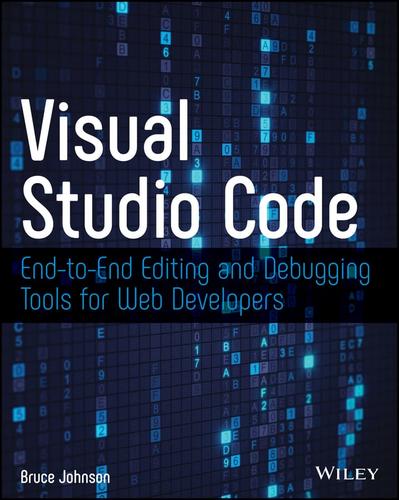 Visual Studio Code, a free, open source, cross-compatible source code editor, is one of the most popular choices for web developers. It is fast, lightweight, customizable, and contains built-in support for JavaScript, Typescript, and Node.js extensions for other languages, including C++, Python, and PHP. Features such as debugging capability, embedded Git control, syntax highlighting, code snippets, and IntelliSense intelligent code completion support—several of which set it apart from the competition—help make Visual Studio Code an impressive, out-of-the-box solution.

Visual Studio Code: End-to-End Editing and Debugging Tools for Web Developers helps readers to become familiar with and productive in Visual Studio Code. This up-to-date guide covers all of the essential components of the software, including the editing features of the workspace, advanced functionality such as code refactoring and key binding, and integration with Grunt, Gulp, NPM, and other external tools. New users, experienced developers, and those considering moving from another developer tool will benefit from this book’s detailed, yet easy-to-follow information on Visual Studio Code. This book: 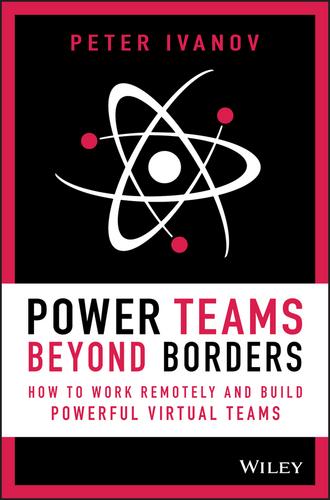 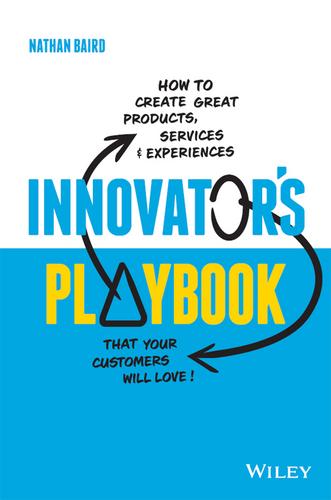 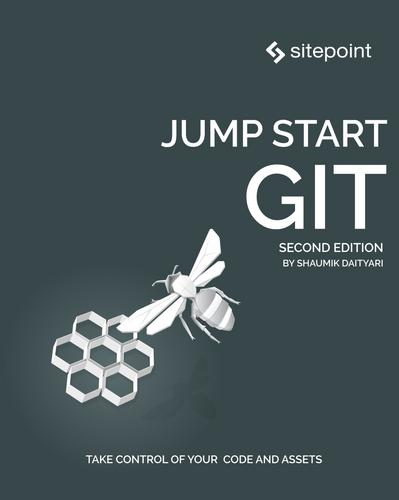 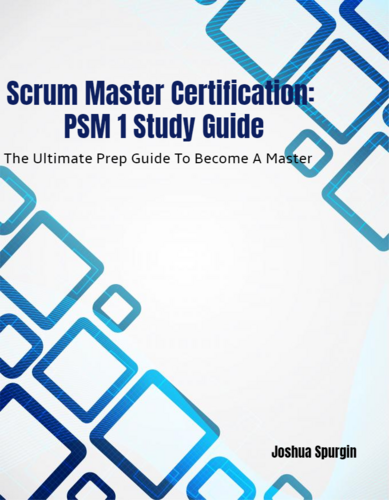