As CSS’s feature set and abilities have grown, so has its depth. In this book, we’ll be exploring some of the amazing things that developers can do with CSS today; things that in the past might only have been achievable with some pretty complex JavaScript, if at all. It contains:

This book is for developers with some experience of CSS. 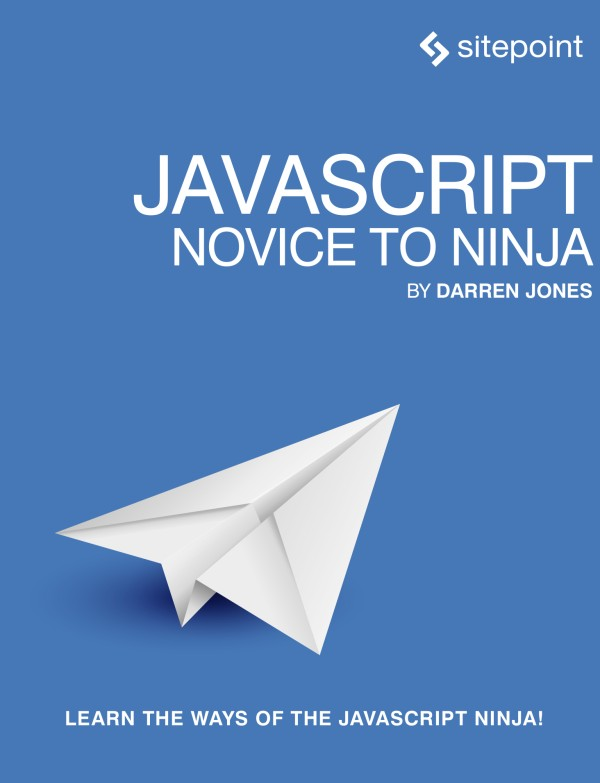 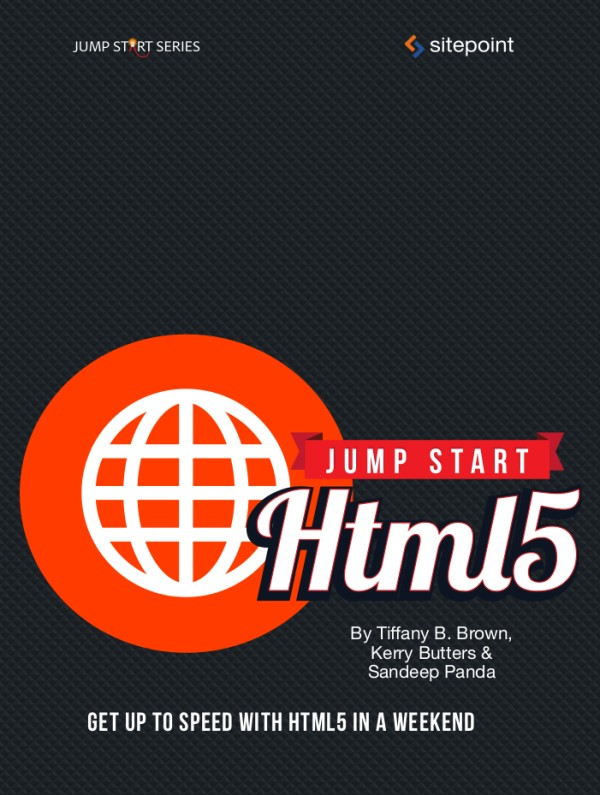