This book provides a rapid introduction to Angular, getting you up and running with no fuss. 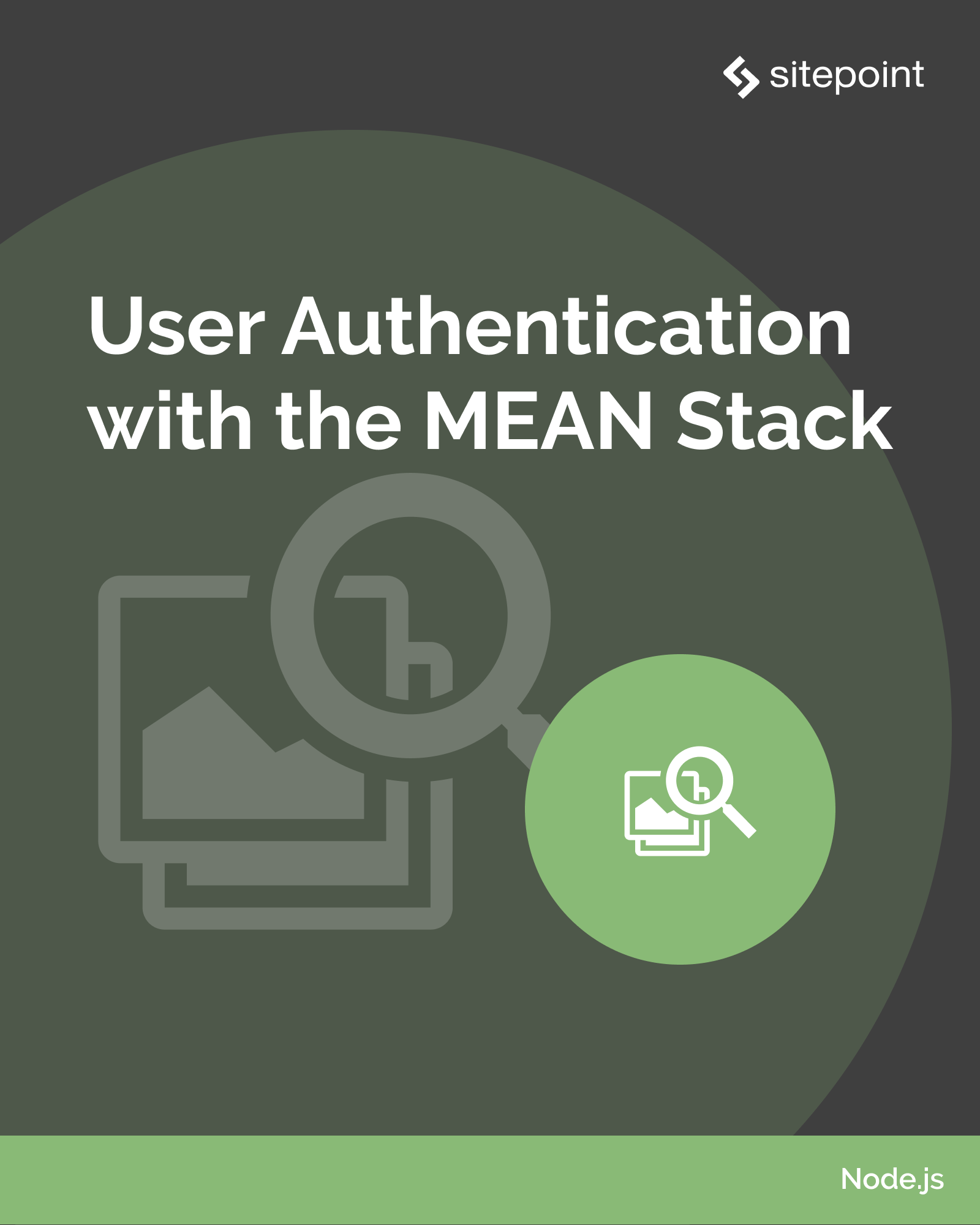