How to Develop and Test Vue Components with Storybook

In today’s web application development, components play a central role. The complexity in modern apps requires us to split the codebase into small and manageable pieces—components—which then we can use as Lego bricks to build the entire app. To facilitate the building process and make it more automated and interactive, some smart developers have created specialized tools for component development. One such a tool is Storybook, an interactive environment for developing and testing UI components. It allows developers to build components and play with them in isolation from the actual app. A Storybook project can be exported as a separate, static app, which is ideal for making live and interactive component showcases. Storybook is easy to configure and use, and can be extended via a simple API. It has a bunch of useful add-ons, both official and community made, which enhance the core with lots of different functionality. In this tutorial, we’ll learn how to use Storybook to develop Vue components. 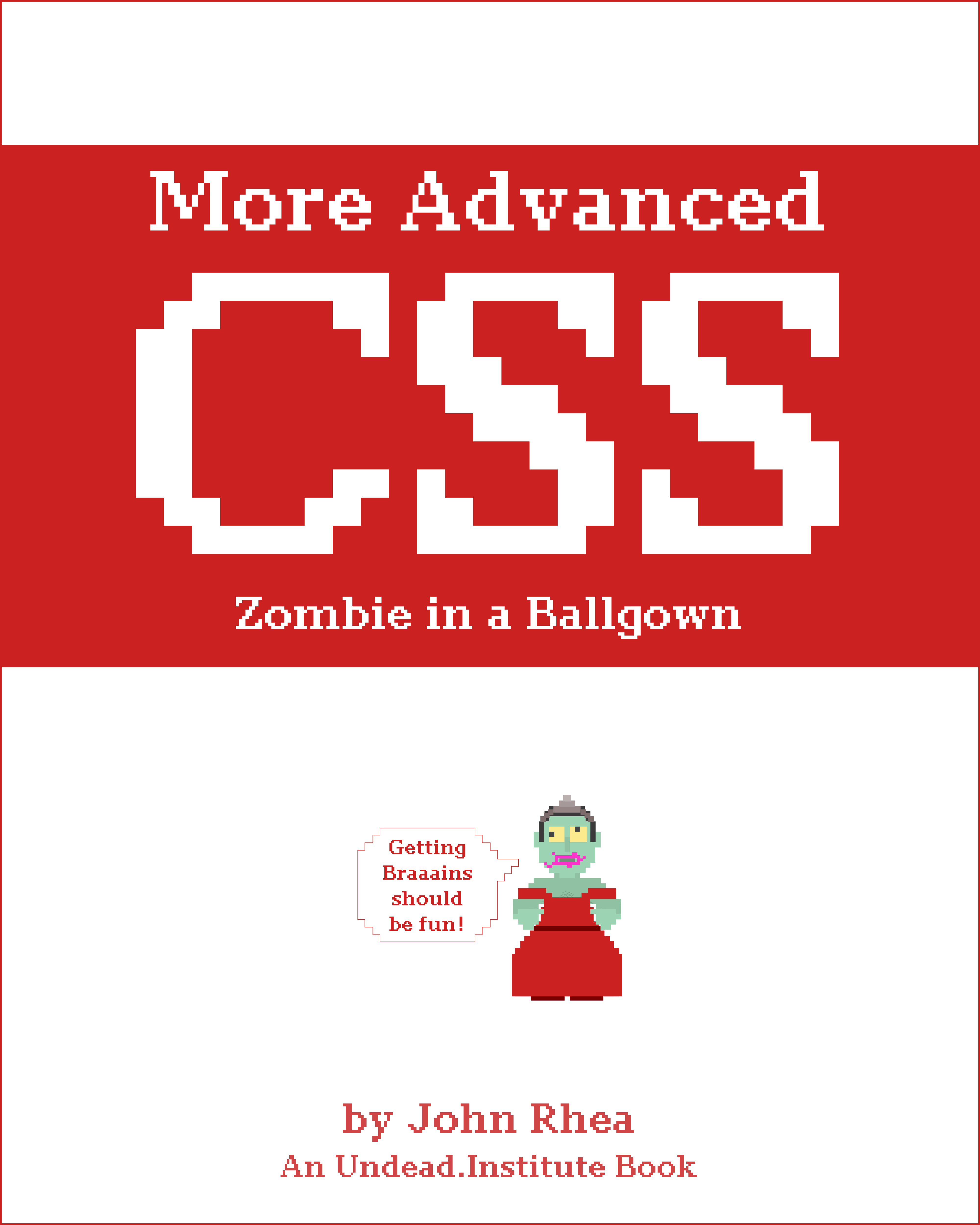