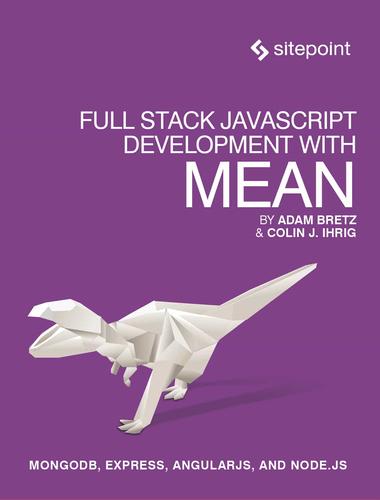 With modern tools, it is possible to create production-grade applications using only JavaScript, HTML, and CSS. The combination of MongoDB, Express, AngularJS, and Node.js, all JavaScript technologies, has become so popular that it’s been dubbed the MEAN stack. This book will explore the MEAN stack in detail.

We’ll begin by covering Node.js, as it lays the groundwork for all our server-side work. You will learn how to get Node running on your local machine, as well as download modules using npm, Node’s package manager. The key aspects of the Node.js programming model will also be covered.

From there, we’ll move on to MongoDB, a NoSQL database. You’ll learn how to interact with Mongo from a Node application, and how to create, retrieve, update, and delete data from a Mongo store.

After you have a solid grasp on Node and Mongo, the book will move on to the Express web server. We’ll address the basics of Express applications via topics such as routes and middleware. Building on previous chapters, we will cover the integration of Node, Mongo, and Express.

Our coverage of the MEAN stack will wrap up with several chapters on AngularJS. These chapters will detail Angular fundamentals such as data binding, directives, controllers, routing, and services.Wrapping up the book will be chapters on debugging and testing MEAN applications.

Full-stack JavaScript is not fully encompassed by the MEAN stack. There is an entire ecosystem of JavaScript tools to learn about, and this book will introduce a few of them.We will present task runners Gulp and Grunt, which are extremely useful for automating mundane, repetitive tasks. We’ll also investigate JSHint, a linting tool used to improve code quality. Along the way, we’ll also be developing an example human resources application from scratch using the MEAN stack. 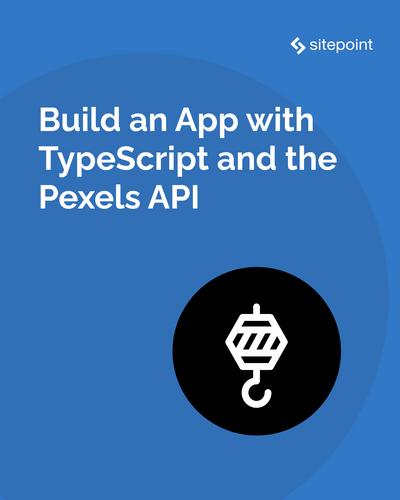 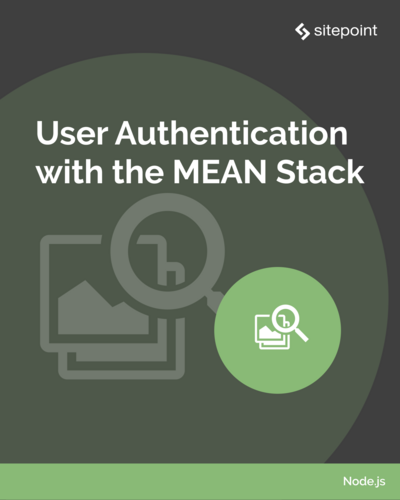 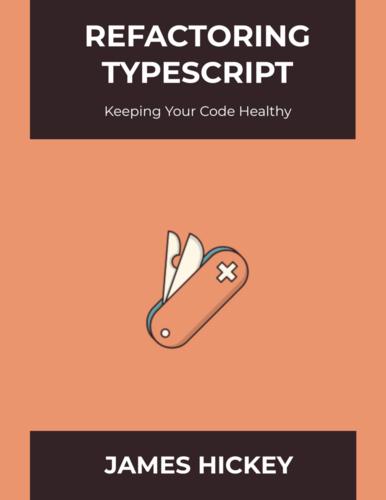 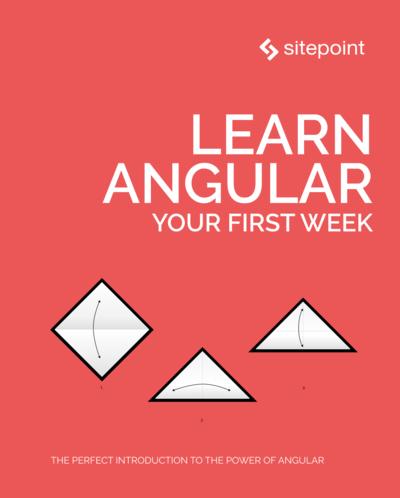