A typical WordPress installation requires Apache, PHP, MySQL, and the application itself. Docker can have those dependencies installed in minutes with a single command. That environment can be replicated or adapted for similar projects.

Other benefits of Docker include…

Despite this, Docker is often shunned by web developers. It’s considered too technical, unnecessary, or something for DevOps experts. Terminology and resources can be impenetrable and tutorials rarely explain how to use Docker during development.

Docker for Web Developers is a concise and practical guide to Docker, specifically aimed at web developers. You’ll be using Docker in minutes and can progress at your own pace. 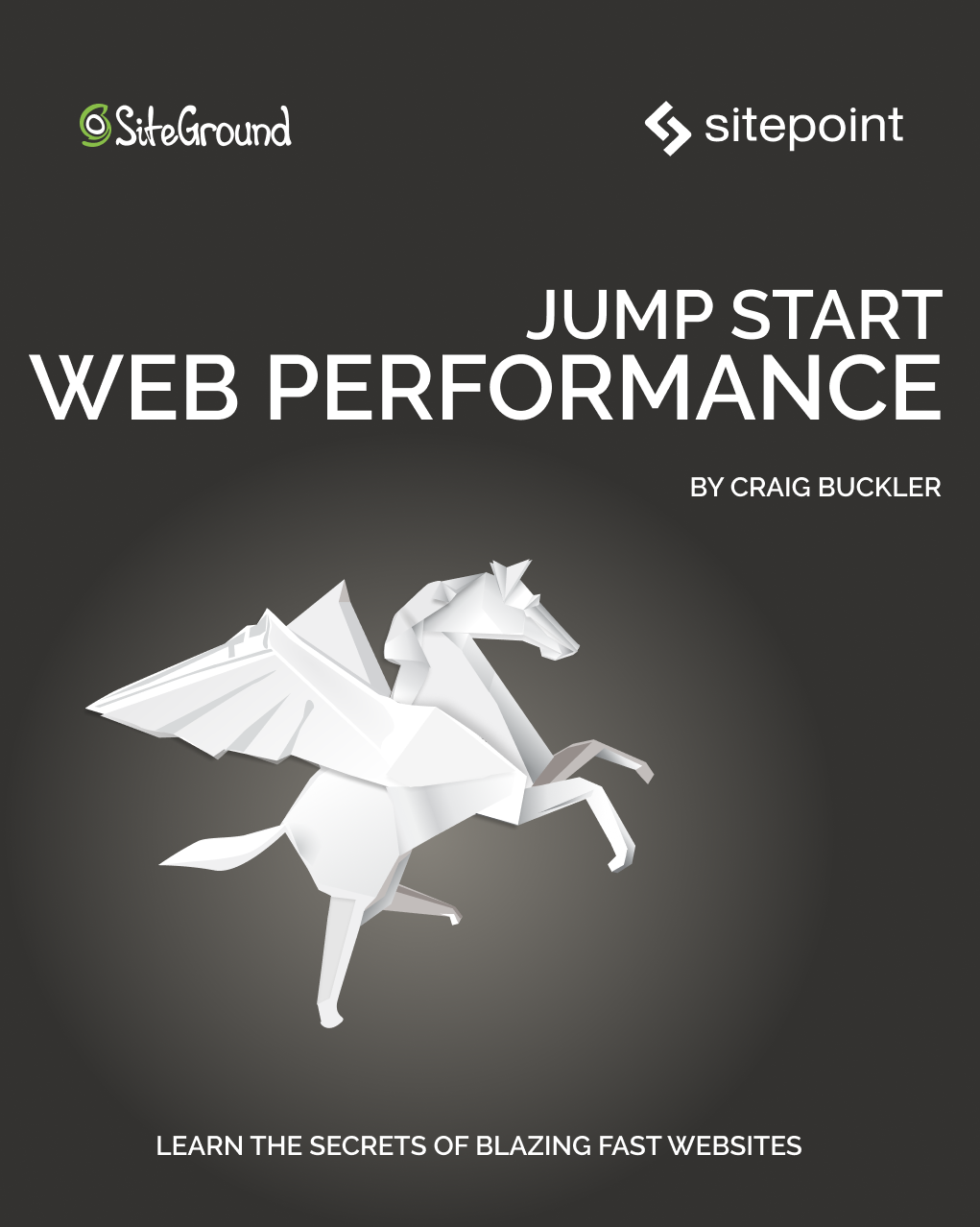 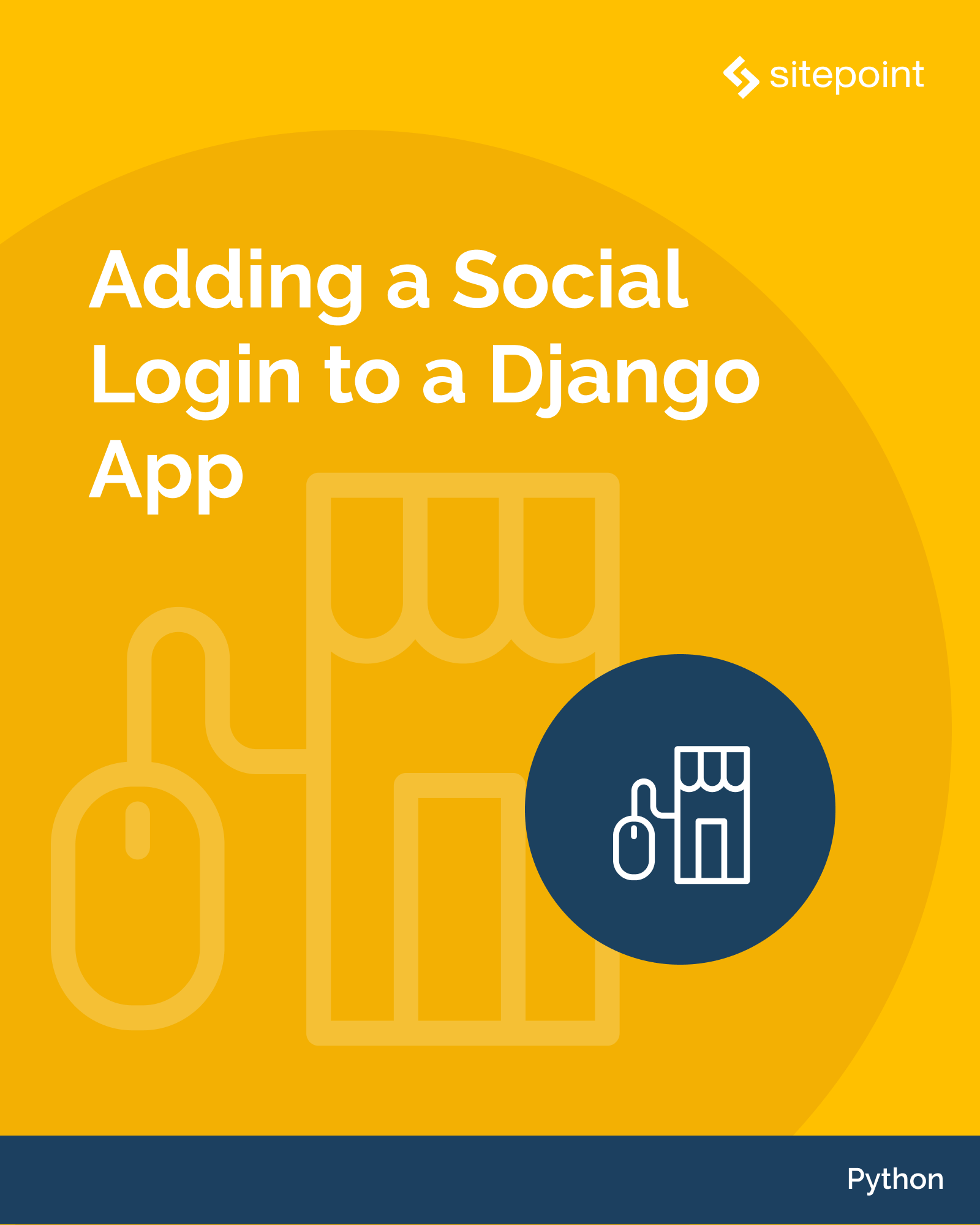