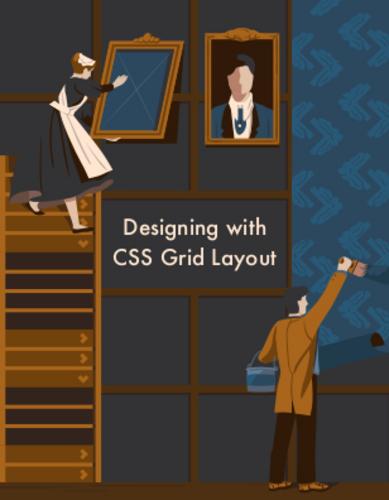 Layout in CSS has always been a tricky task: hacking solutions using positioning, floats, and the one-dimensional flexbox has never been very satisfactory. Fortunately, there is a new tool to add to our arsenal: CSS Grid Layout. It is an incredibly powerful layout system that allows us to design pages using a two-dimensional grid - offering the kind of fine-grained layout control that print designers take for granted!

Grid Layout’s been in development for a while, but has recently been made a W3C candidate recommendation and has been added to most of the major browsers, so is ready for prime time.

This short selection of tutorials, hand-picked from SitePoint’s HTML & CSS channel, will get you up and running with Grid Layout and using it in your own sites in no time.

This book is suitable for front end developers and web designers with some CSS experience. 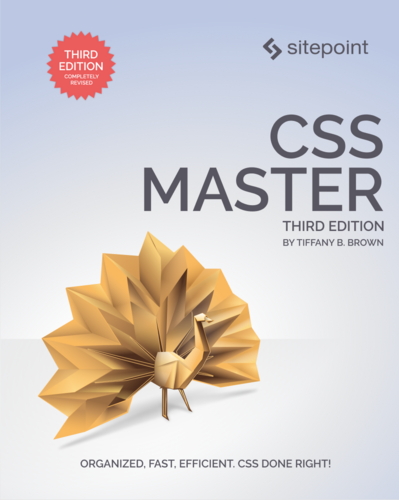 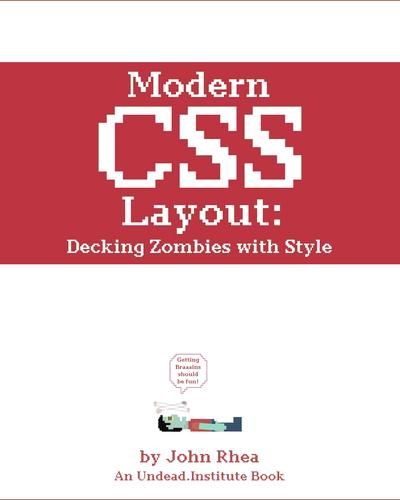 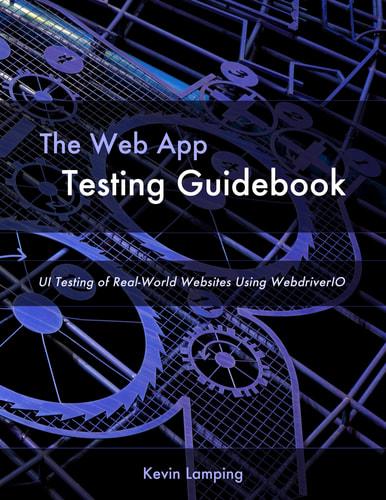 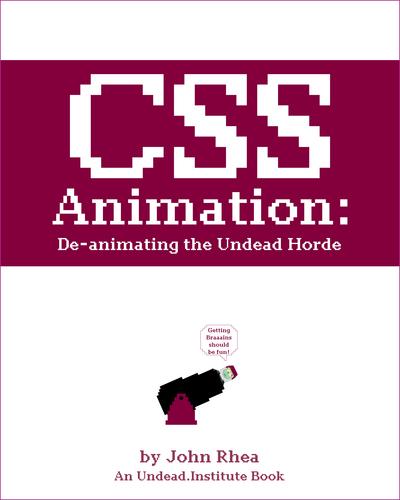