Please note that an updated, newer edition of this book is now available here.

CSS has grown from a language for formatting documents into a robust language for designing web applications. Its simplicity is deceptive, however. It belies the complexity of the box model, stacking contexts, specificity, and the cascade. CSS mastery lies in understanding these concepts and how to mitigate them.

This book will show you how to write better, more efficient CSS, and to take advantage of the plethora of the new cutting-edge CSS features available to the front-end developer. You’ll also learn to master tools that will improve your workflow.

This book is for designers and developers with some HTML and CSS experience.

This book is for designers and developers with some HTML and CSS experience. 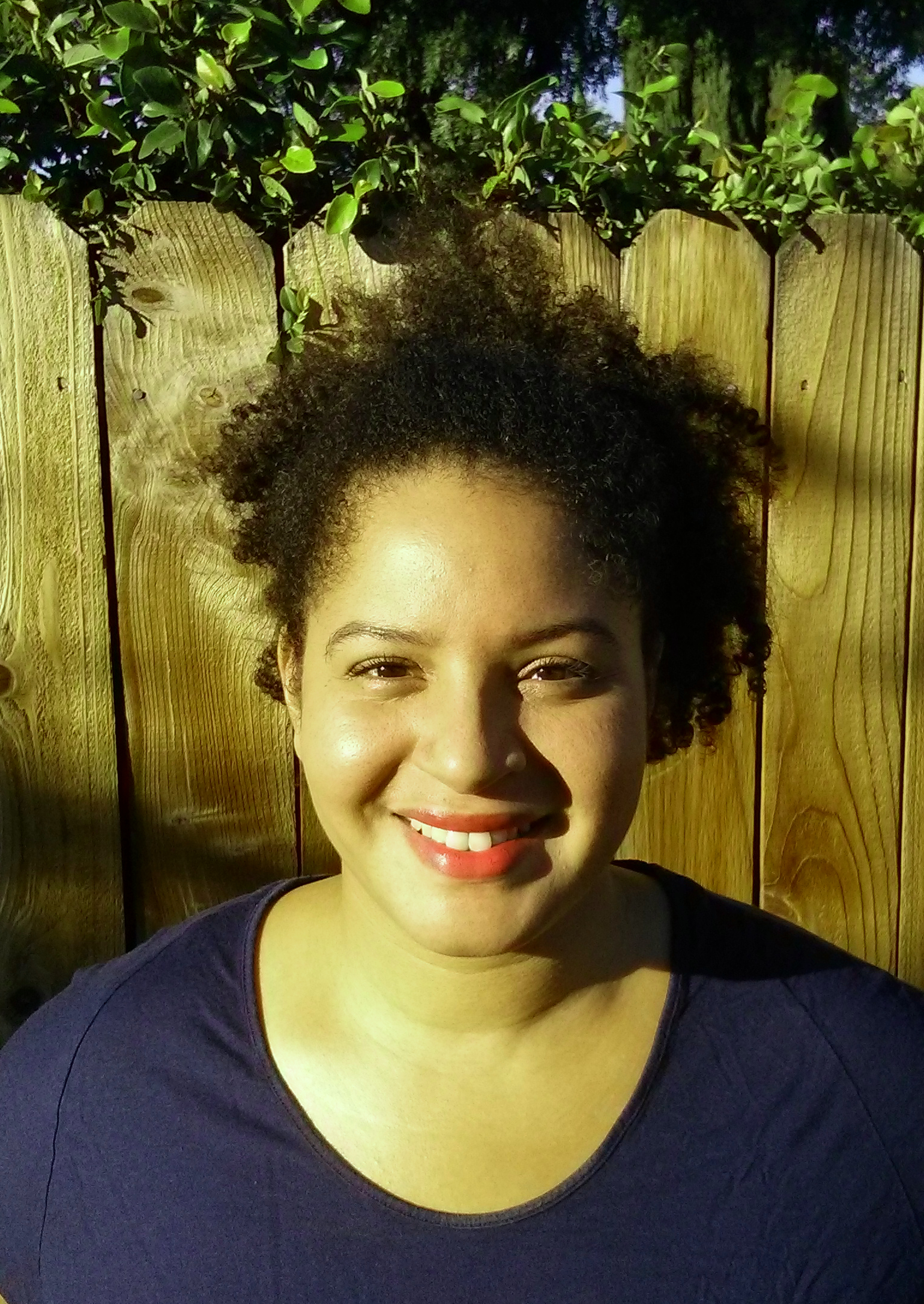 Tiffany B. Brown is a freelance web developer based in Los Angeles, California. She has worked on the web for nearly two decades with a career that includes media companies, marketing agencies, and government. Brown was also part of the Digital Service Team at the United States Department of Veterans Affairs, the United States Digital Service, and the Opera Software Developer Relations team. Brown is also a co-author of SitePoint's Jump Start: HTML 5, and has contributed to Dev.Opera, A List Apart, SitePoint.com, and Smashing Magazine. 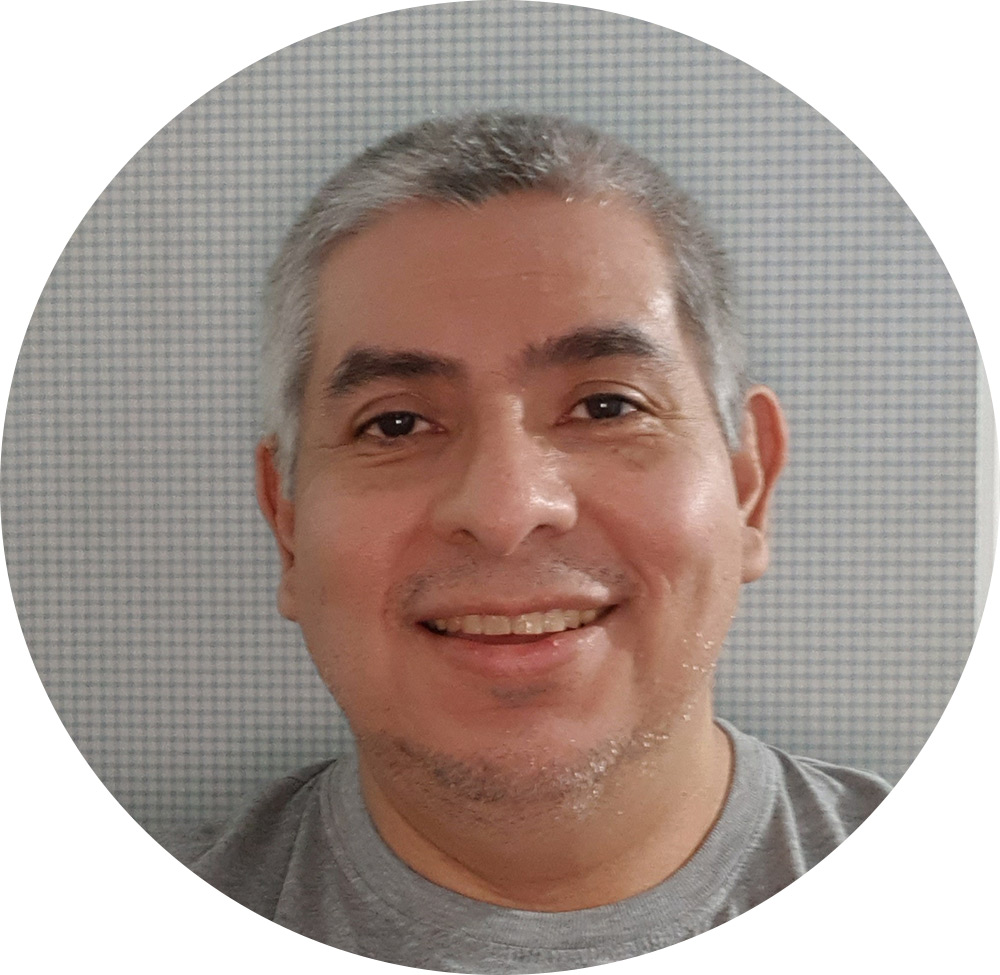 This is one of the best books I have read on CSS3, very well explained and the author Tiffany Brown has deep knowledge on the subject of CSS. 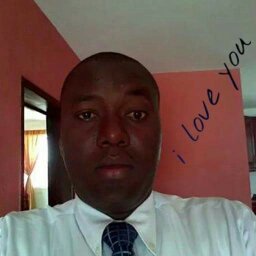 One of the best CSS book, I never read.

I have read only some chapter, but the book seem excellent 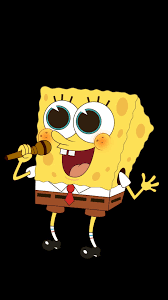