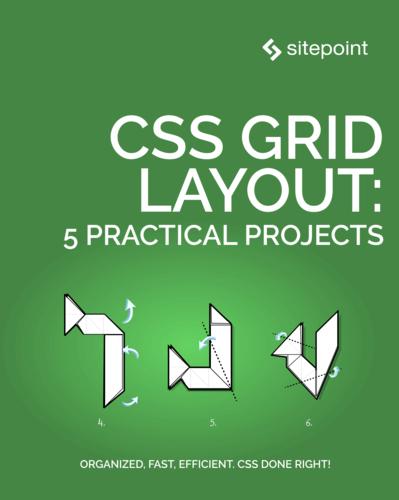 One of CSS’s new features is the Grid Layout Module, which enables complex layout designs that previously would have been very difficult to achieve. In this book, we’ll examine five layout projects that use grid layout. It contains:

This book is suitable for developers with some CSS experience. 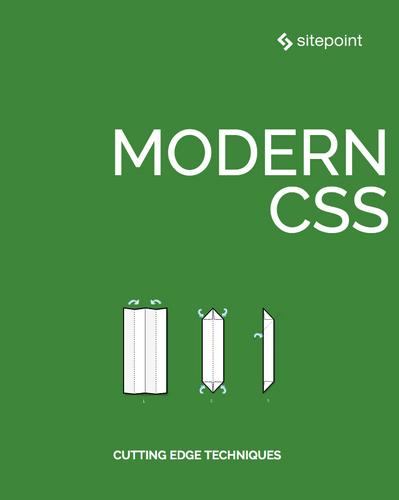 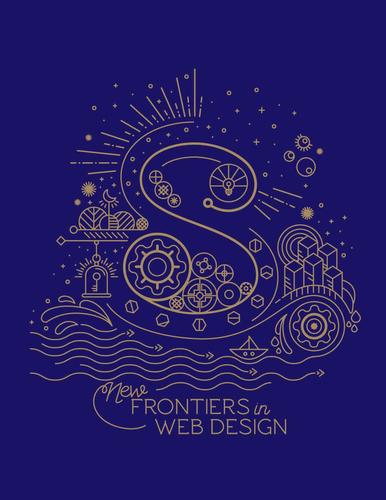 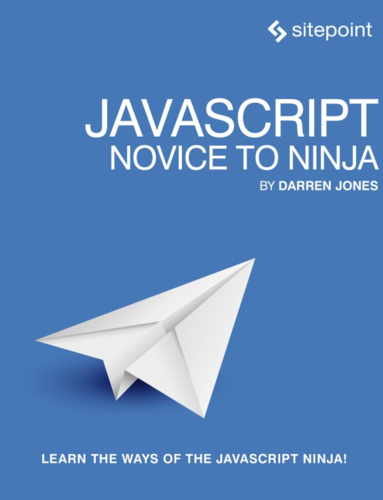 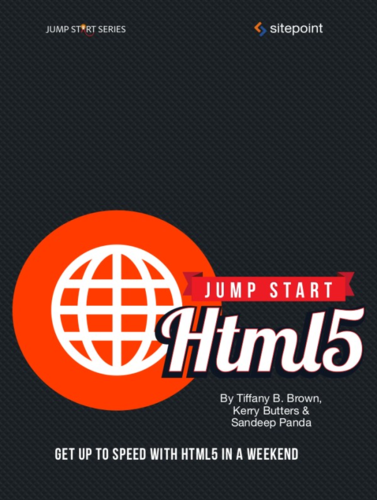