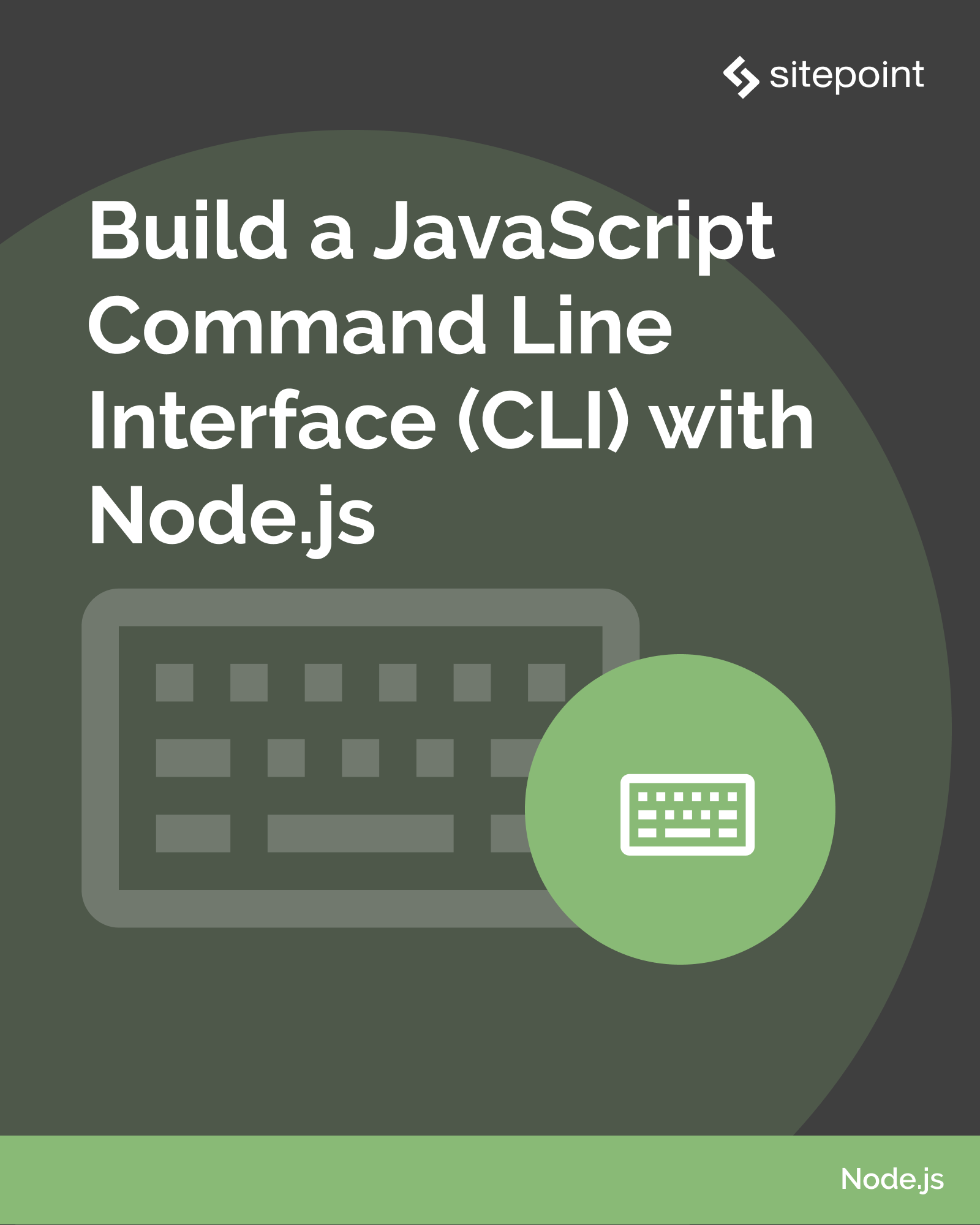 As great as Node.js is for “traditional” web applications, its potential uses are far broader. Microservices, REST APIs, tooling, working with the Internet of Things and even desktop applications: it’s got your back.

Another area where Node.js is really useful is for building command-line applications—and that’s what we’re going to be doing in this tutorial. We’re going to start by looking at a number of third-party packages designed to help work with the command line, then build a real-world example from scratch.

What we’re going to build is a tool for initializing a Git repository. Sure, it’ll run git init under the hood, but it’ll do more than just that. It will also create a remote repository on GitHub right from the command line, allow the user to interactively create a .gitignore file, and finally perform an initial commit and push.

The code accompanying this tutorial can be found in this GitHub repo. 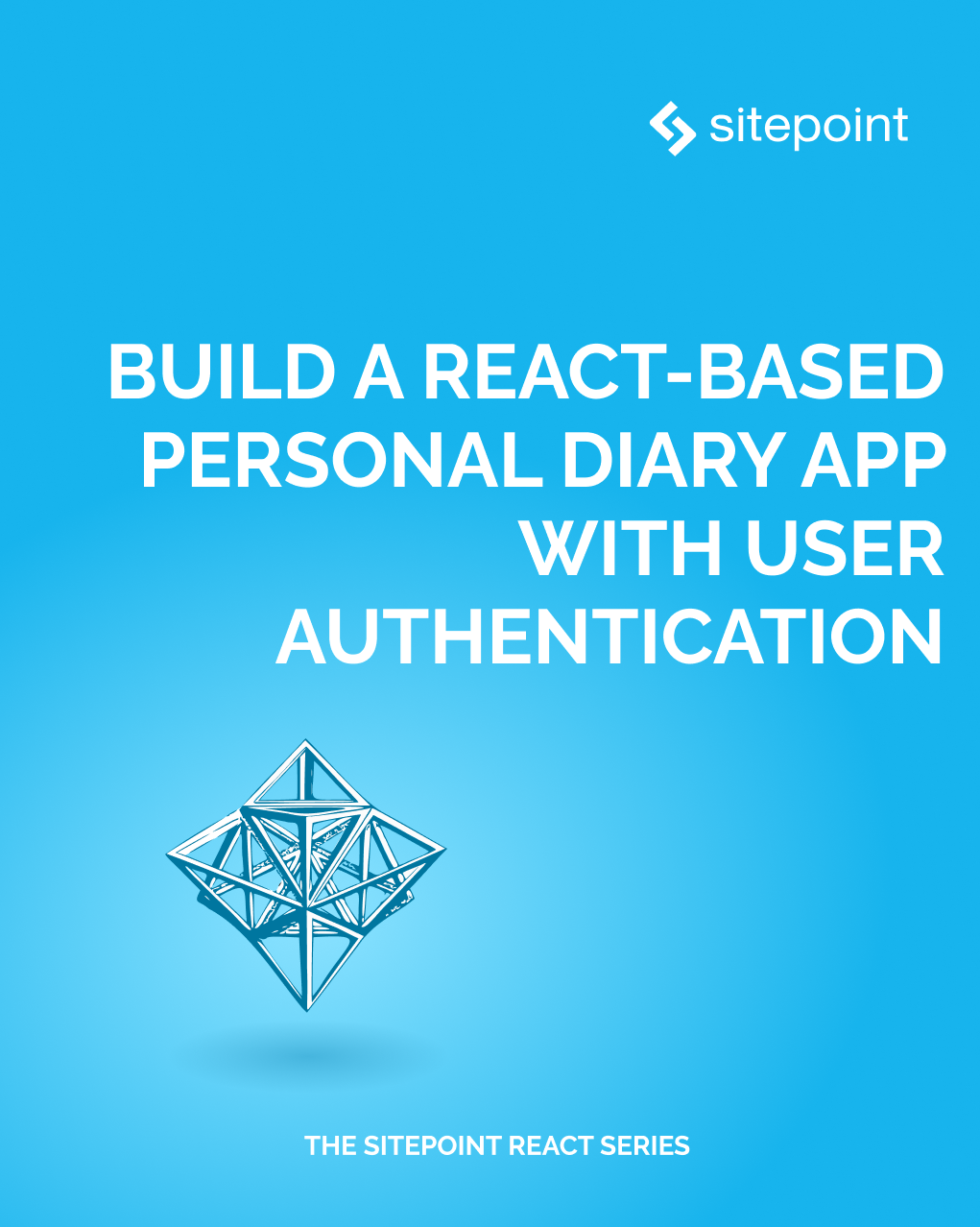