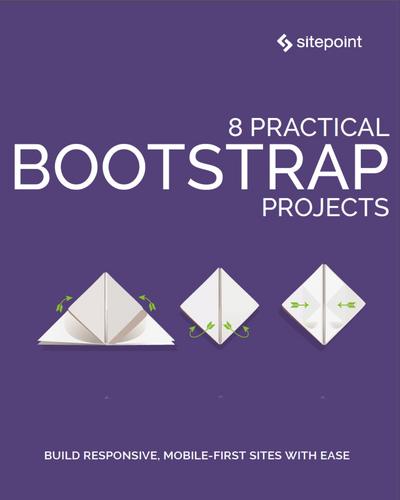 Bootstrap stands as one of the most popular, open-source, front-end frameworks on the Web. Since its official release in 2011, it has undergone several changes, and it’s now one of the most stable and responsive frameworks available. It’s loved by web developers of all levels, as it gives them the capability to build a functional, attractive website design within minutes. A novice developer with just some basic knowledge of HTML and little CSS can easily get started with Bootstrap.

In this book, we’ll share a selection of nine different practical projects that you can follow along with. It contains:

This book is for all frontend developers who want to build responsive, mobile-first websites. You’ll need to be familiar with HTML and CSS and have a reasonable level of understanding of JavaScript in order to follow the discussion. 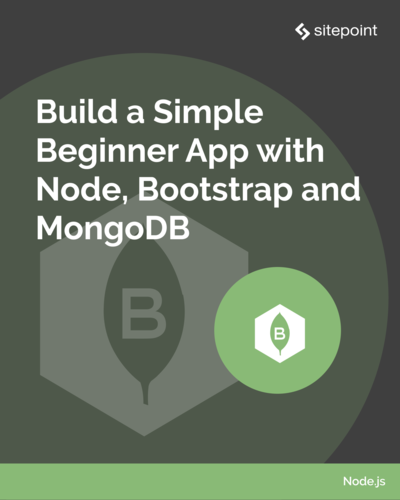 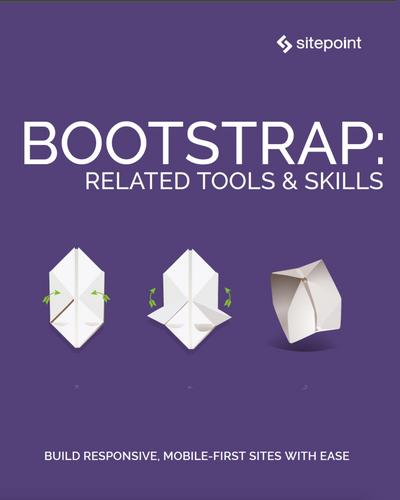 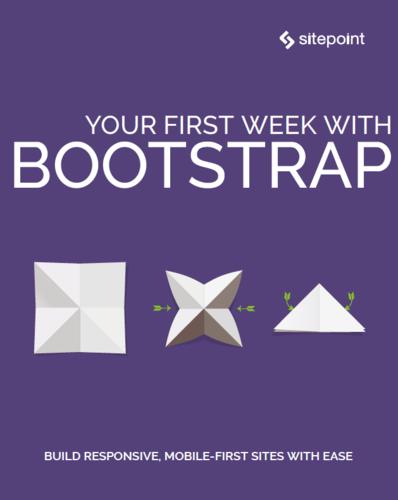 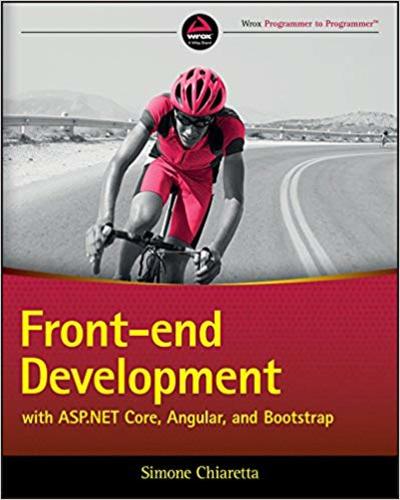