Just a brief update on the PHP Collaboration Project (PCP for short… hmm…), the rumours of which I speculated on yesterday. It seems an official announcement was indeed made at the Zend/PHP Conference, because Zend has posted an official Q&A about the project on its site.

Details are still scarce, mainly because there are no details to share. Really this is just Zend inviting developers to a party it has yet to plan.

Thankfully, the intent expressed in the Q&A seems to be in line with the direction I would like to see PHP head in. Whether Zend can turn this ambitious, hand-wavy concept into working code before the next ice age remains to be seen. Given the number of parties involved in the project–not to mention the number of opinionated PHP developers who will wish to have their own say–this broth has plenty of cooks…

Update: Some intense discussion about what the PCP should be is already underway in the SitePoint forums. 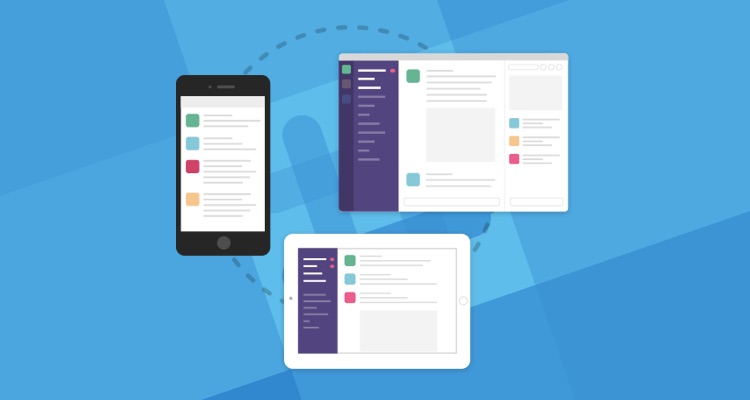 It’s Official – We Have T-Shirts!Sarah Hawk