As we all know, one of the constant joys of web design is the ongoing wrestle with the ever-changing browser landscape into which our creations are released. Camino? Opera 6 or 7? Safari 0.6? What is this… ‘Netscape 4‘ of which you speak?

Recently Dan Cederholm, the man behind the Fast Company redesign, ignited some spirited discussion on his SimpleBits journal. Don’t worry about Netscape 4… is it time to give Internet Explorer 5.0 the gentle tap on the shoulder?

Of course, the talk isn’t about banning IE 5.0, just simplifying the presentation of the layout in it — but this is still a scandalous idea in many circles.

If a cross sample of the anecdotal feedback showed anything, it’s the incredible variation from site to site — some commenters reporting IE5 percentages ranging from as low as 0.1%, and as high as 16% (wha!?..). Generally 1.2% seemed to be about the standard figure quoted, although many didn’t seem to be able to separate IE 5.0 from IE 5.5 — a better behaved browser.

IMHO for most sites, the answer is still probably ‘no we can’t drop IE5 yet’, but ultimately the decision should be based on any pre-existing stats describing the site’s own unique ‘browser microcosm’.

Still, I was interested to note The Counters Web Stats showing a pronounced trending away from IE5+ (no separation of ie5 & IE5.5) since the middle of last year. From my understanding, TheCounter.com glean their stats from users visiting third party sites using their server-based web tools — so I doubt the figures are particularly skewed towards a technically savvy audience.

Here’s a quick compilation of their last 13 months to demonstrate the decay in their IE5 numbers. 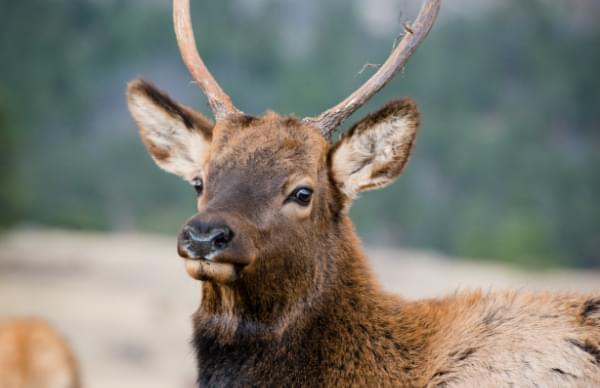 How to Process Server LogsDaniel Berman

How to Use Your Own Web Statistics at caniuse.comCraig Buckler