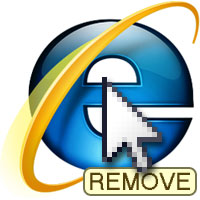 Microsoft will ship European versions of Windows 7 without Internet Explorer when the new OS is launched in October. The decision was made following the European Union’s anti-trust investigation. In an on-going legal case instigated by Opera, the EU’s preliminary statement concluded that Microsoft’s bundling of the browser with Windows violates European competition laws.

According to a leaked communication from the company:

To ensure that Microsoft is in compliance with European law, Microsoft will be releasing a separate version of Windows 7 for distribution in Europe that will not include Windows Internet Explorer.

Microsoft will offer IE8 separately and free of charge and will make it easy and convenient for PC manufacturers to preinstall IE 8 on Windows 7 machines in Europe if they so choose. PC manufacturers may choose to install an alternative browser instead of IE 8, and has always been the case, they may install multiple browsers if they wish.

Two flavors of each Windows 7 (Home, Pro, Ultimate, etc.) will be available in EU territories:

There are several reasons why this is a clever move by the software giant:

1. Microsoft are complying with EU law
Windows 7 E/N will have no default browser so Microsoft appears to be committed to upholding competition laws. I’m no legal expert, but I’m sure the EU will have a tough time proceeding with the anti-trust case.

2. IE is still available in XP and Vista
XP and Vista users already have IE installed — will upgrading to Windows 7 remove the browser? It seems unlikely and nor would anyone want that to happen.

3. IE is only hidden
Windows depends on browser components for several core services so, although IE can be uninstalled in Windows 7, it only affects the OS at a superficial level.

Windows 7 E/N is likely to provide IE in an ‘uninstalled’ state. What would you do following a clean installation of the OS? Hunt around for browser installers or quickly re-enable IE and download what you need?

4. OEMs will still choose IE
Microsoft has made it clear that PC manufacturers can offer an alternative or a choice of browsers. How many OEMs will do that?

Anyone who uses Firefox, Opera, Safari, or Chrome already downloads and maintains their browser of choice so a default IE installation is unlikely confuse them. That is not necessarily true for IE users. Providing an alternative browser will increase the OEM’s support costs and they cannot pass people directly to the Microsoft helpline.

5. Microsoft will not need to promote other browsers
The EU and Opera’s preferred solution is a ‘choose a browser’ screen shown during Windows installation and possibly within the Control Panel. That would have been a logistical nightmare for Microsoft and I’m sure vendors would still have complained their browser was shown less prominently than others.

The solution also required Microsoft to publicise other browsers. One of the reasons IE’s market share remains high is because users are not aware of alternatives or are unable to install them.

Microsoft’s decision to remove Internet Explorer from the European version of Windows 7 will have an negligible effect on the browser’s market share. That may not be the outcome Opera or the EU wanted, but I suspect the anti-trust battle is at least 10 years too late. 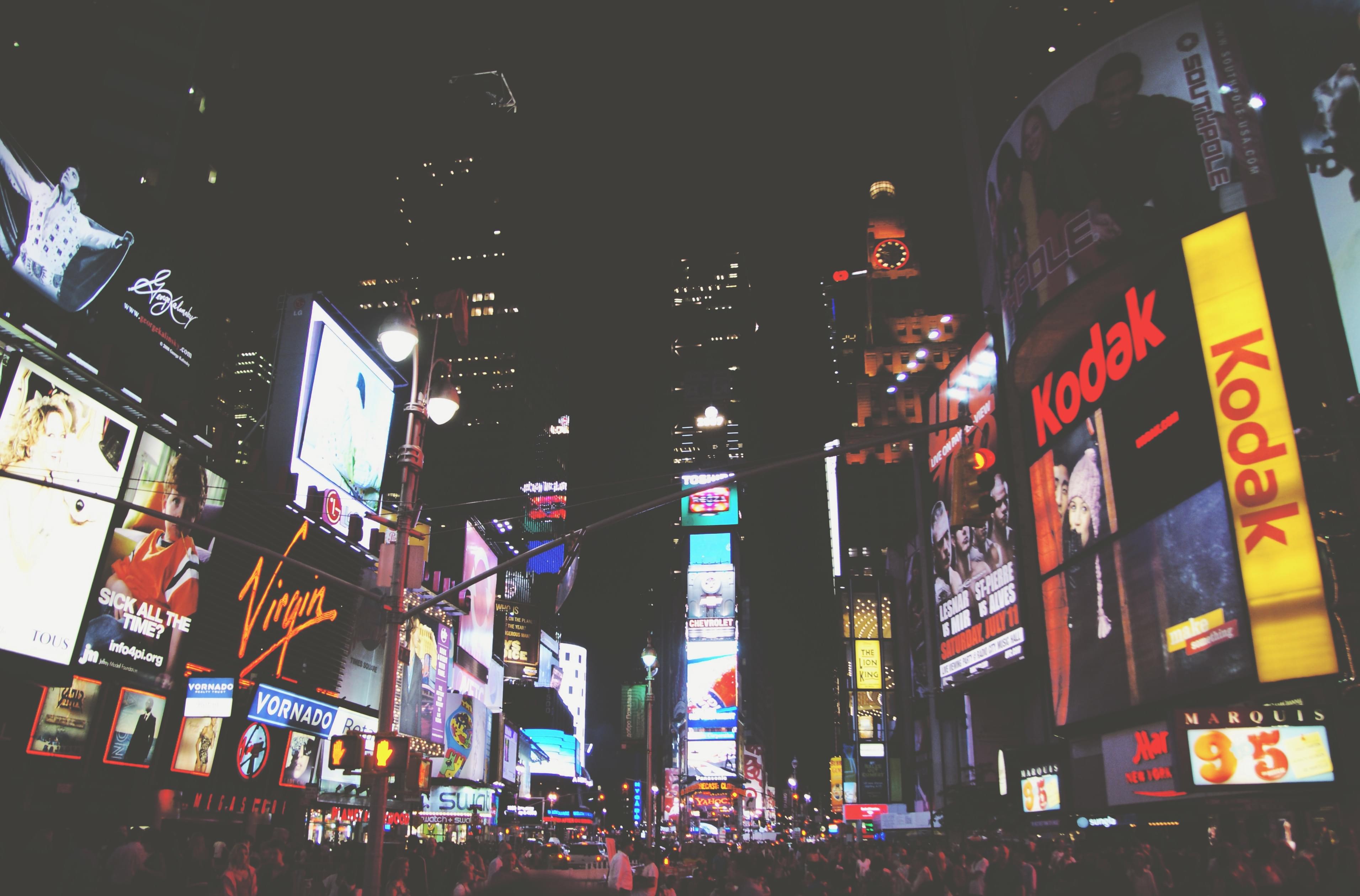