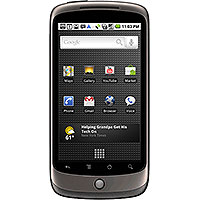 The Nexus One smartphone, one of Google’s worst-kept secrets, has been launched. Since it’s tag line is “web meets phone,” it could be an important device for web developers to understand and support. Details are still emerging, but here’s what we know so far:

Display
The device features a 3.7 inch 800 x 480 touchscreen — more than double the pixels offered by a certain popular competing smartphone. 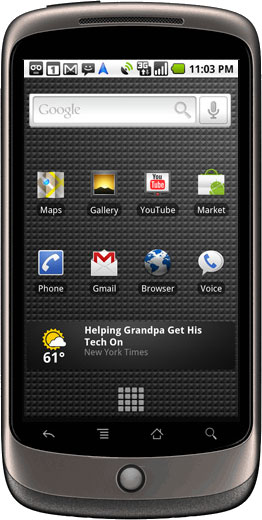 Camera
It offers a 5 megapixel camera, autofocus, 2x digital zoom, and LED flash. Video can be captured at 720 x 480 at 20fps (or higher, depending on the lighting conditions).

Location
The device can find your location using its AGPS receiver, cell tower and Wi-Fi positioning. It features a digital compass and accelerometer.

Power
The phone contains a removable 1400 mAH battery which can be charged from the USB port or the charger. You can expect around 250 hours on standby with up to 10 hours talk time (much less if using wi-fi or playing media files).

Availability
Not a chance! A few lucky US buyers will be able to get a SIM-free Nexus One for $529, but don’t expect widespread worldwide availability for several months. If you want to try the features now, Google have online demonstrations available at http://www.google.com/phone

Obviously, Google is aggressively targeting users who have or are considering an iPhone. The Nexus One’s specifications look good and the phone is likely to be available at a price that undercuts Apple’s products. (Google offers an advertising revenue share to mobile carriers whereas Apple insist on upfront payments and a slice of service charges).

However, Apple products are easy to use, appeal to users at all technical levels, and have a cult following. By comparison, Google products often feel a little geeky. I suspect the Nexus One can compete against the iPhone, but it could ultimately share the same market space as the Palm Pre.

Are you considering a smartphone? Can the Nexus One succeed or have Apple already won? 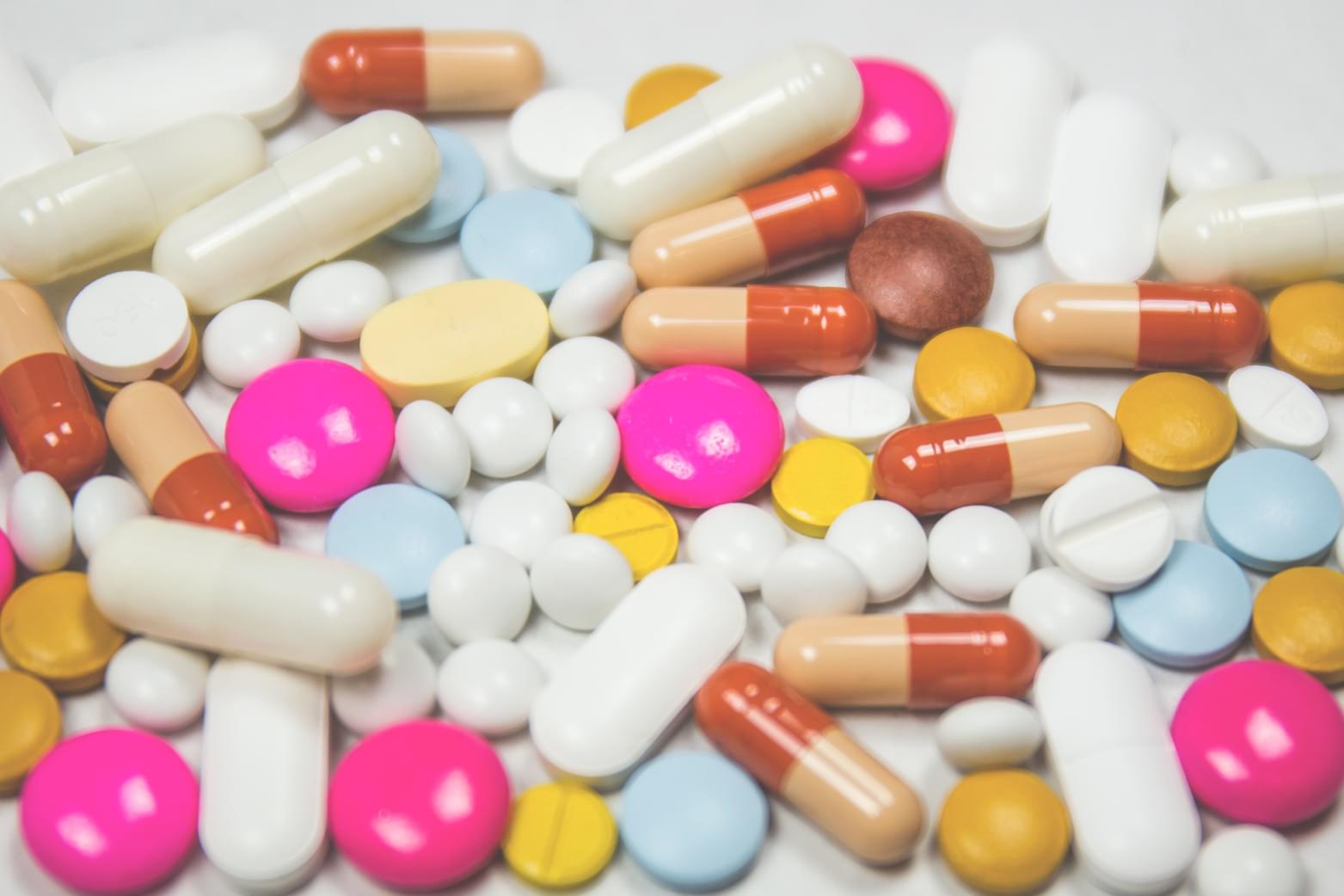 Editorial: Is Smartphone Addiction a Problem for Developers?Ariel Elkin

Smart Savings Made Easier With Your SmartphoneCharles Costa