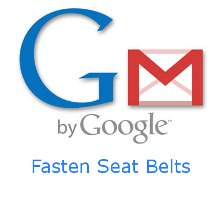 Today started like any other, with me searching for pertinent news for the SitePoint readers. Then it happened, Gmail crashed. Suspecting it was a client side problem, I spent the better part of an hour trying to figure it out, when a familiar “server error” message appeared. Not an hour after the outage occurred, the news was on every major outlet announcing a possible worldwide system failure. This is not the first time Gmail has flopped, but today’s episode appears to have been much wider spread. Interestingly, the event may be more significant for computing in the cloud than it is for email.

Cloud computing has an equal share of detractors and proponents these days. Google and others have been trying to sell “cloud based” apps like Gmail to the mainstream for years. But, today’s incident added fuel to the fire of criticisms that for many operations, cloud computing is simply not feasible. Gmail is currently the third most popular online mail service behind Hotmail and Yahoo!, with between 95 and 110 million users according to most reports.

Ironically, Google utilizes Gmail for much of its communications, so users could not even effectively complain about today’s problem. The service was only down for a couple of hours, but within an hour Twitter went crazy with complaints, and as I said, the news spread across media outlets like wild fire. We don’t need to trash the idea of cloud computing over these incidents, but even small instabilities like this over such a broad scope does suggest scrutiny. Email, like many other cloud applications, is relatively inert as far as application sensitivity to crashes are concerned. As for other more “sensative” ones, seeing Google crash anything should at least raise eyebrows for lesser capable companies.

The good news is that Gmail is back up, and Google apologized for the incident. No doubt the fervor will settle down in a day or two, and everything “G” will be back to normal. But the larger picture for cloud computing (particularly the e-commerce and enterprise types) took another hit. How big of a hit remains to be seen of course, but for “the cloud” to reach its potential as a multi-billion dollar industry (and particularly a long term one), redundancy and other safeguards will have to be addressed more fully. The rationale might be expressed like this; “If Google can go down for even an hour, then what might happen to much smaller enterprise cloud solutions?” Does today’s mishap darken the outlook for cloud computing? It represents nothing more than a soft Winter rain, but it does remind us that it can rain. 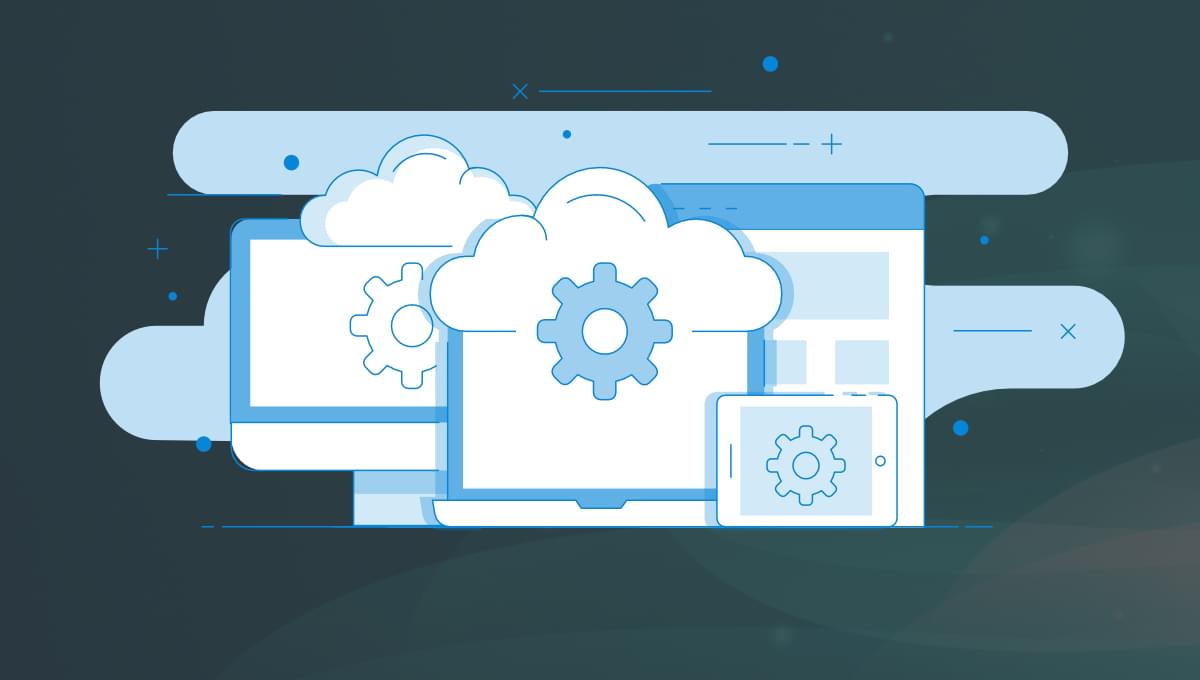 An Introduction to Cloud Computing and AWS CertificationCatalin Pit