Despite being the most popular web development browser, Mozilla Firefox has been losing market share to Google Chrome. Users appear to be switching because Chrome offers a faster, cleaner, and clutter-free browsing experience.

A UI screenshot shows how the browser has been influenced by Chrome and Opera: 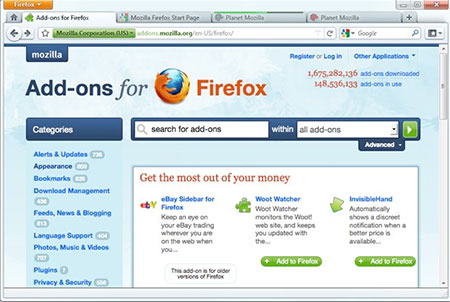 Something UI designers have known for a long time is that the simpler an interface looks, the faster it will seem. The less the user has to take in with their eye, the quicker they can process it and the quicker the entire application will seem. So we’re actually looking at making our interface faster by changing the way it looks. 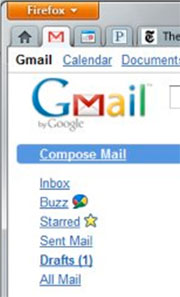 Permanent tabs will also be implemented to provide easy access to regularly-used websites or online applications such as GMail, Twitter and SitePoint.com of course. If I recall correctly, this is a feature which was first raised as an idea for the Chrome OS browser.

Other features will possibly include:

Great stuff. But don’t hold your breath — none of these features are guaranteed in version 4.0 and, even if they make the final build, you’ll need to wait until November 2010 to use them.

What’s top of your Firefox 4.0 wish list? Actually, scrap that — everyone will want a improved speed! What’s your second most-wanted feature?